John Scarpill of Warminster passed away at Neshaminy Manor where he resided for 21months and received the BEST care, on Psalm Sunday, April 14. He was 86 and the husband of Nancy L. Gradwell Scarpill who preceded him in death in July 2010.

Born in Warminster, he was the son of the late Louis and Mabel Wood Scarpill. His father Louis Scarpello changed the name to Scrapill.

His marriage to Nancy was a story book romance, the girl next door, walking to elementary school hand in hand. Returning from active Army duty during the Korean Conflict in March of 1955, they were married in October of that year.

After the Army his first desire was to be baseball player with Bradford Baseball Community, it was not to be, so he became a U.S. mail carrier in Warminster for 33 years, retiring in 1988.

John and Nancy were active member of Bucks County Antique Dealers Association from 1966 for over 53 years becoming a charter member. He enjoyed collecting antique dolls, toys, flo blue dishes, etc. He had a knack for repairing and refinishing antique furniture. On clear days you would see him by the garage working on another piece of furniture, with his beloved collie. He had strong feelings for animals.

He is survived by his sisters: Dorothy Haverstraw, Lillian Battis and sisters-in-law: Florence Scarpill and Phyllis Scarpill. He was preceded in death by his brothers: Louis (Clara), Charles and Jule, his sister, Mabel Cornell (Alvin) and brothers-in-law, Arnold Haverstraw and Wilson Battis.

Relatives and friends are invited to his funeral service at 11 a.m., Tuesday, April 23, 2019 at Forest Grove Presbyterian Church, 1856 Forest Grove Road, Forest Grove, including fellowship from 10 a.m., until the time of the service. Interment will be in Hillside Cemetery, Roslyn. 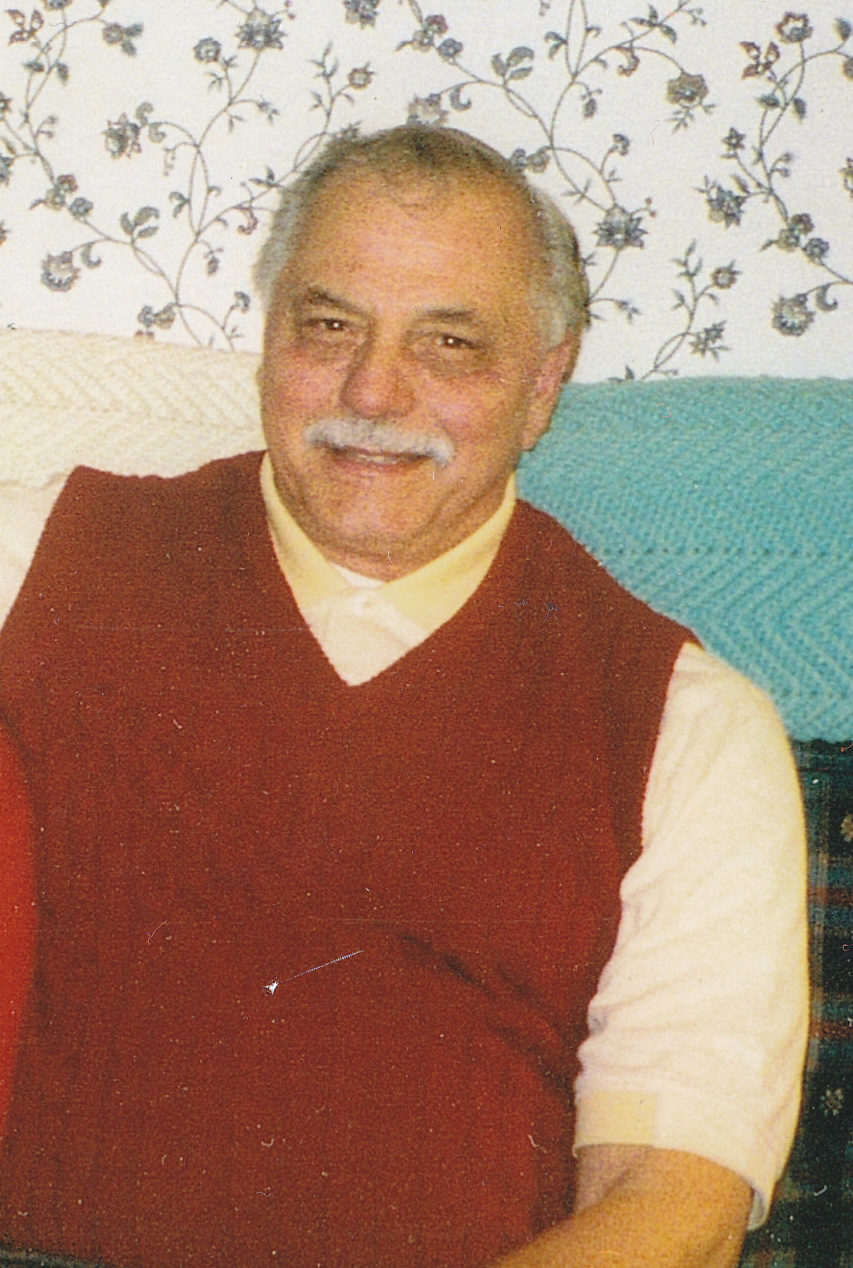