John S. Brown of Doylestown passed away on September 15, 2021 at Einstein Medical Center. He was 87 years old and the husband of Ellouise (Roeger) Brown.

Born in Norristown, John was the son of late Carl and Ruth (Coulton) Brown.

Mr. Brown had a 30-year career as a substation mechanic for Philadelphia Electric Company (PECO Energy). In addition, he was proprietor of the former Hub Tavern in Doylestown from the mid-1960s to the mid-1980s.

John was an avid hunter and trap shooter with numerous awards for marksmanship.

Relatives and friends are welcome to greet the family from 10 to 11 a.m., Saturday, October 2, 2021 at Reed and Steinbach Funeral Home at 2335 Lower State Road Doylestown, followed by his graveside service in Doylestown Cemetery.

In lieu of flowers, memorial contributions in John’s name may be made to the American Cancer Society P.O. Box 22478 Oklahoma City, OK 73123 or at (https://donate3.cancer.org/?) 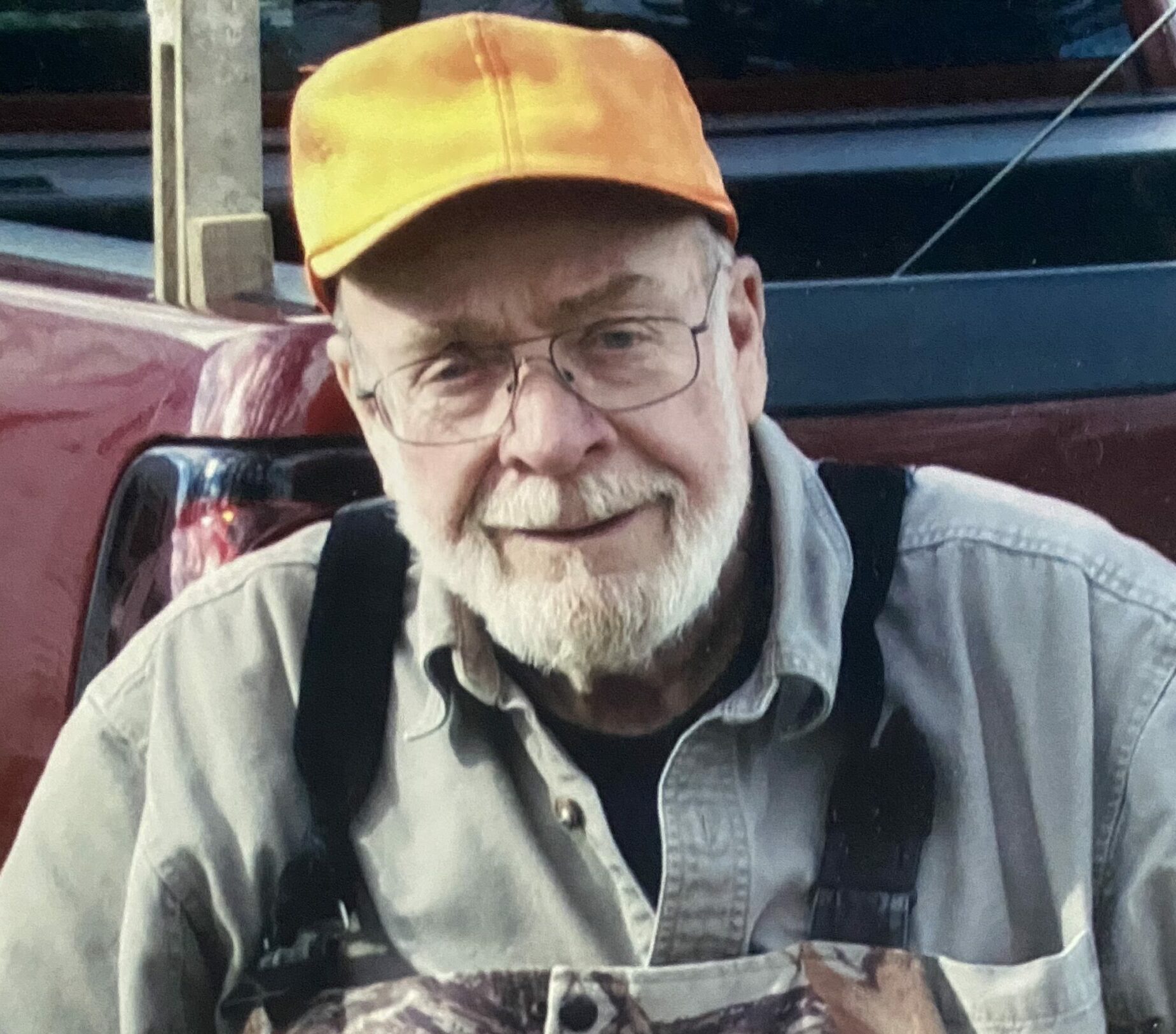