John R. Breece, a longtime resident of Warrington, passed away on Thursday, August 11, 2016 at Buckingham Valley Nursing Center. He was 69 years old.

Born in Bloomsburg, PA he was the only child born to the late Katherine Ohl and the late Frank J. Breece. He was the loving husband and soul mate of Donna M. (Bush) for the past 25 years.

John started his career at the Central Bucks School District in the summer of 1969 as a driver education teacher at Central Bucks West High School. Later he became a guidance counselor as well as Assistant Principal at CB West and later CB East High School. He finished his professional career as Principal of Lenape Middle School, retiring in 2004 after serving 35 years with the district. John absolutely loved his job as school Principal and enjoyed working with the middle school students and school staff.

He was never without a joke and he enjoyed making people laugh. One of his favorite sayings throughout his career was “The buses will come and the buses will go.”

John married later in life and, after retiring, enjoyed traveling with his wife, Donna, until diagnosed with Parkinson’s Disease in 2009. Although he was a school administrator, he was often told he missed his calling as a professional chef. John loved to cook and always enjoyed cooking for family and friends. He also enjoyed the bluebirds that nested each spring and summer in his backyard as well as working in his flower gardens on the property with his wife.

Funeral services will be held privately. 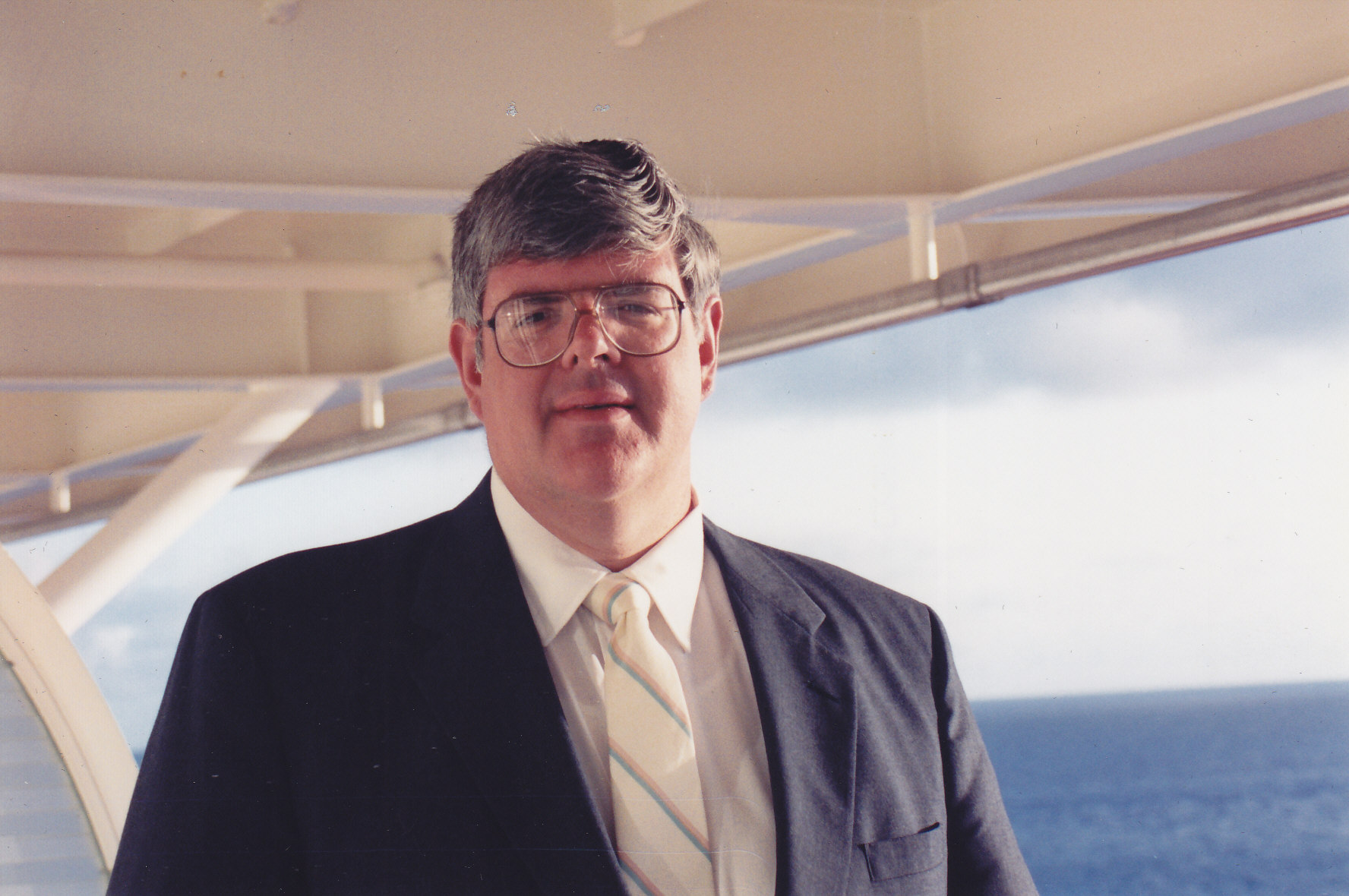