John P. “Jack” Fetterolf of Doylestown passed away peacefully on Saturday, September 7, 2019. He was 81 years old and the loving husband for 58 years of Elizabeth Ann “Betty” Fetterolf.

Born in Doylestown he was the son of the late John G. and Anna Schermerhorn Fetterolf.

He was an insurance broker for Steely and Smith Insurance for 56 years, as well as an avid fisherman, hunter and snowmobiler and loved the outdoors.

Jack was an active member of our community, being a life member and past President of Midway Fire Volunteer Fire Company serving with the fire company for 66 years, a 32nd degree Mason with Doylestown Masonic Lodge F & AM #245 and a member of Doylestown United Methodist Church. He was a regular attendee of the “Hance Coffee Club” and being well known for his quick wit, humor and compassionate spirit. Jack will be missed greatly by all whose lives he touched.

In addition to his wife, he is survived by his son: Jay W. Fetterolf (Deanne); his daughter: Robin Fetterolf-Dunckley (Ray); his three grandchildren: Jenna (Matthew), Brett, Lauren; his great-grandson Dylan; his brother: Barry Fetterolf (Reni) as well as his nephews: Jonathan and Ross (Dana).

Relatives and friends are invited to his memorial service 11 a.m., Monday, September 16, 2019 at Doylestown United Methodist Church, 320 East Swamp Road, Doylestown, PA 18901 where the family will receive guests from 10 a.m. until the time of the service. Interment will be private. A visitation will also be held from 6 to 8 p.m., Sunday, September 15, 2019 at Reed and Steinbach Funeral Home, 2335 Lower State Road, Doylestown.

In lieu of flowers, memorial contributions may be made to: Midway Volunteer Fire Company, P.O. Box 296, Lahaska, PA 18931 or Doylestown United Methodist Church at the address above. 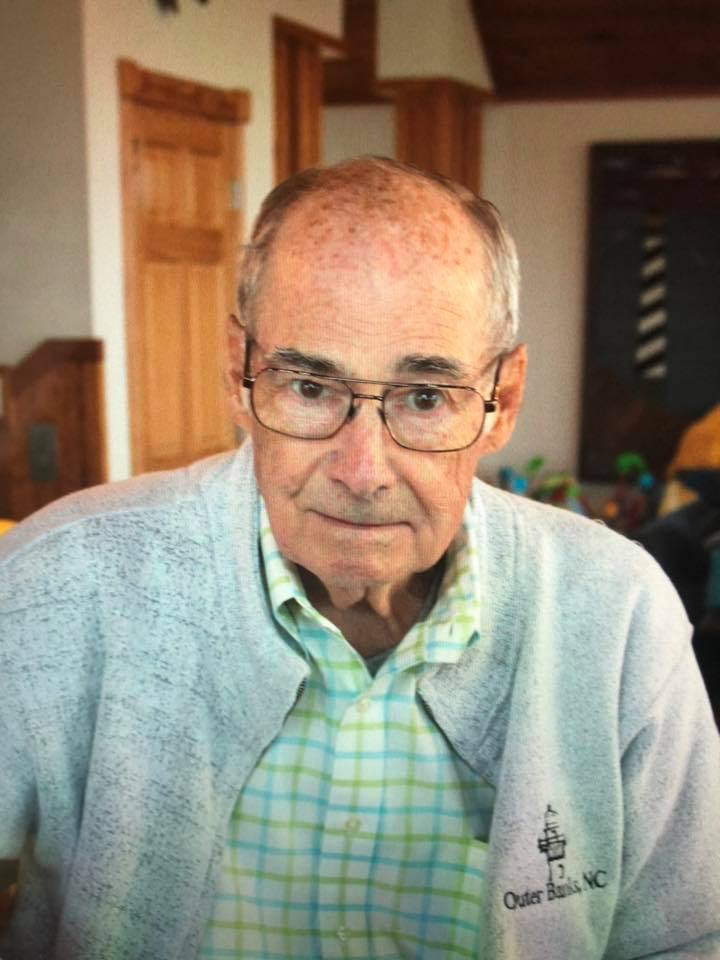