John lived a full life with great love of family and an endless supply of humor.

Born in 1932 to the late Adam and Elizabeth Frekot, he lived his early years three and one half blocks from Wrigley Field, the friendly confines of the Chicago Cubs.  He moved to Minnesota and later to Pennsylvania as he raised his family with his first wife, Caroline Buschauer Frekot, who preceded him in death.

John served in the Korean war and worked as an engineer at Honeywell.

He will be lovingly remembered as we continue to tell his jokes ~ Uff dah!

Relatives and friends are invited to his funeral Mass at 3:30 p.m., Friday, April 7 at Our Lady of Mount Carmel Church, 235 East State Street, Doylestown where the family will receive guests from 1:30 p.m. until the time of Mass. Interment will be private. 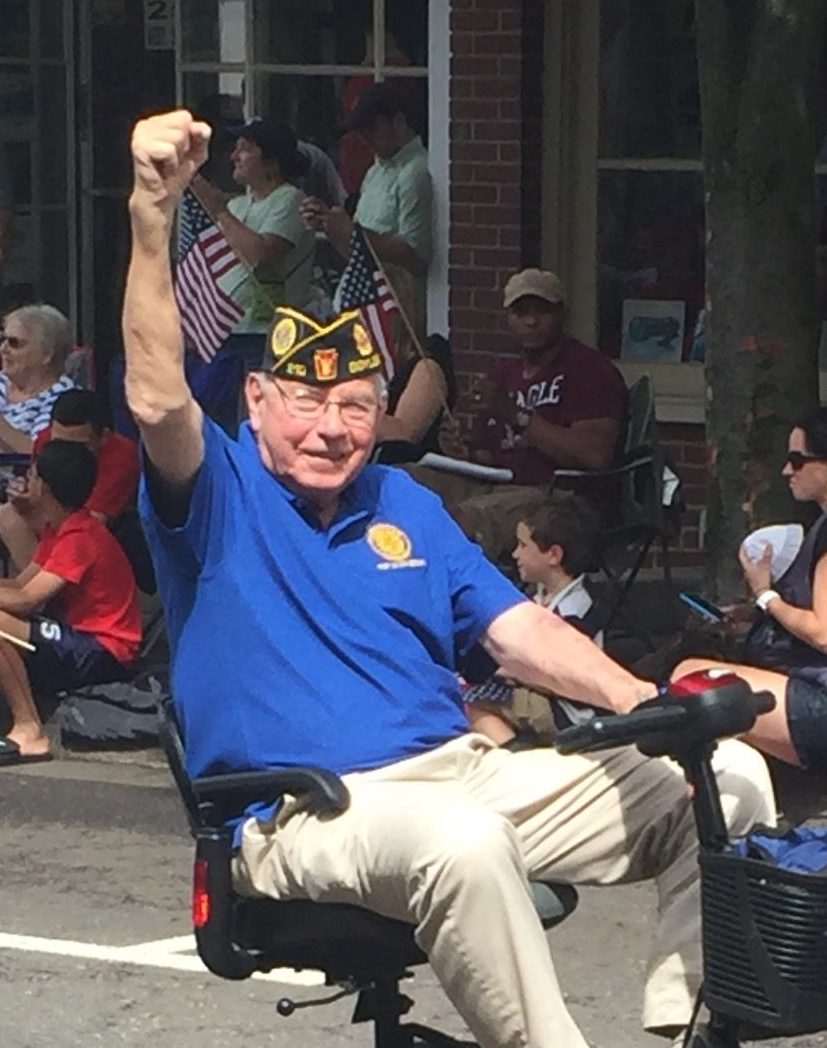