John “Jack” Mahon, 74, of Ventnor, New Jersey, formerly of Doylestown, passed away at home on March 11, 2018 after a hard-fought battle with stage four gastric cancer diagnosed in July 2017. Jack and his family explored traditional and emerging treatment options and accepted chemotherapy to extend life.

Jack was a good man and led a fulfilling life comprised of family, career, community, and dedication to his Catholic faith. He believed in the goodness of God, and of people from all walks of life.

He will be dearly missed by all who knew him, especially his wife of 42 years, Sally of Ventnor; his children: Shannon Detweiler, her husband, Paul, of Doylestown; Colin Mahon of Philadelphia; Tara Mahon, her husband, Ryan Simpson, of Philadelphia and Erin Mahon of Philadelphia and his grandchildren: Addison, Rian and Emma Charlie. Also surviving is his brother, Frank Mahon, his wife, Mary, of Harrisburg and his sister, Mary Guyet, her husband, Paul, of Longwood, Florida, as well as ten nieces and nephews and their families. In addition to immediate family, Jack had an extensive sphere of extended relatives as well as life-long friends, professional colleagues, and community and religious acquaintances.

Jack was raised in Pittsburgh by his late father and mother, Frank and Kathryn (Biggins) Mahon. He graduated from Penn State University with Bachelor’s and Master’s Degrees in Education, and earned a Doctorate in Higher Education from Teachers College at Columbia University.

Jack was employed by several colleges, including Bucks County Community College and Reading Area Community College, over a 45-year career in Higher Education. He served in various positions including Dean of Students, Dean of Academic Affairs, and for many years, Assistant to the President. Jack was a member of Phi Kappa Theta Fraternity and had a lifetime perfect attendance at annual Penn State Fall Homecomings, often accompanied by his family.

Family always came first with Jack. Busy with his career and religious and community commitments, Jack never missed an opportunity to support his wife, children and grandchildren. Sometimes his gestures were small, sometimes big, but they always reflected total love and commitment to his family. He raised his family in Doylestown, where he coached several youth sports teams. He encouraged his children to excel in their chosen activities. In matters of family, he was a good listener and supported family members to take risks and learn from their mistakes. The family enjoyed annual vacations and family reunions, including summers and Thanksgivings at the Jersey Shore, spring trips to Florida, and summer trips to Lake Champlain, Vermont.

In 2006, Jack retired to Ventnor. Concurrent with 40 years of membership in the Our Lady of Mount Carmel Parish in Doylestown, he became involved in the Holy Trinity Parish of Margate where he was a daily parishioner and actively involved providing church-sponsored assistance to the less fortunate residents of Absecon Island. Jack was the founding President of the St. Vincent de Paul Society at Holy Trinity Parish. He also served as a mentor in the Court Appointed Special Advocates (CASA) for children program.

Known by his granddaughters as the best maker of ice cream cones in town, Jack enjoyed beach time with family and friends, and traveling with his wife to warm locations during the winter months.

Relatives and friends are invited to Jack’s funeral Mass at 10:30 a.m., Friday, March 16 at Our Lady of Mount Carmel, 235 East State Street, Doylestown where the family will receive guests from 9:30 a.m., until the time of Mass. 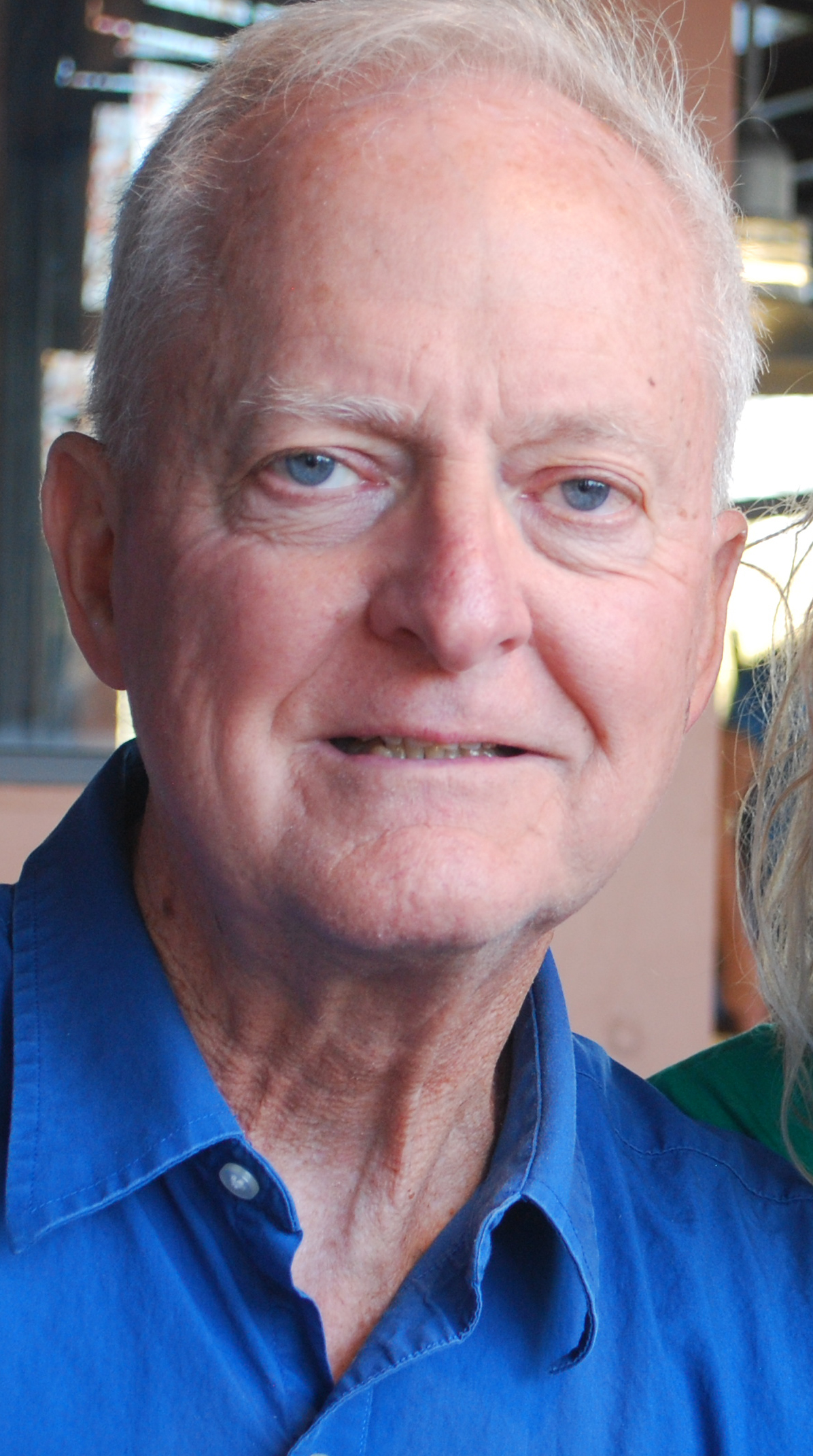