Born in Philadelphia in March of 1951, he was the son of the late Joseph and Veronica McGarry Kelly.

John and Cap met on a blind date and were married in 1978. The couple resided in Jamison where they raised their sons, Ryan and Grady.

John was Manager of Team Sales for Gold Medal Sporting Goods Stores and most recently worked as a sales rep for MV Sport. In the 80’s and 90’s John volunteered as a soccer coach for Buckingham AA and as a baseball and basketball coach for DAA. He also volunteered his time with Redeemer Lutheran Cub Scouts, as well as Troop 52 at Our Lady of Mount Carmel.

In recent years John enjoyed playing in two softball leagues and during the pandemic, he enjoyed many long walks on local trails with his wife and son. Above all else, John enjoyed time spent with his beloved family and friends.

He was preceded in death by his brother, Joe Kelly of Philadelphia, his sister, Betty Anne Forte of Warminster, as well as his pets: Chance, Oliver, Milo and Otis.

Relatives and friends are invited to his visitation, from 10 to 11 a.m., Friday January 14, 2022 at Reed and Steinbach Funeral Home, 2335 Lower State Road, Doylestown. Services and interment will be private.

In lieu of flowers, memorial contributions in John’s name may be made to: Kin Wellness and Support Center, 2325 Heritage Center, Suite 113, Furlong, PA 18925 (https://www.welcometokin.org). 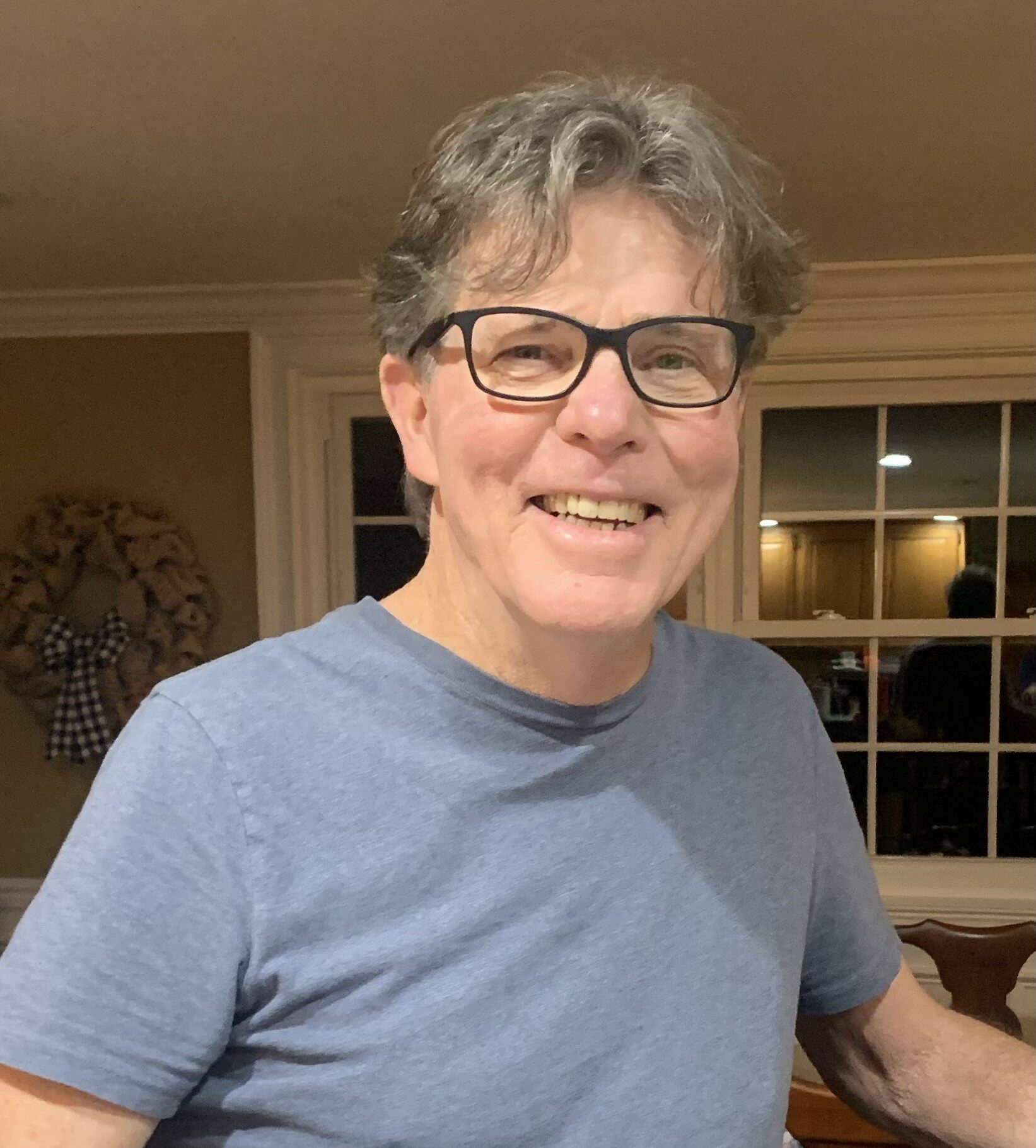