John Franklin Carpenter died on April 1, 2018, in Doylestown, after a courageous two-and-a-half-month battle with lymphoma. He was 75.

John was born in 1943 at Ft. Sill, Oklahoma. The son of a career Army officer, John spent his childhood moving frequently, spending time in Germany, Washington State, Maryland, New Mexico and North Carolina. It was in these different locations where John learned to love the natural world in all of its variety and to make friends wherever he went.

John attended Cornell University on an Army ROTC scholarship, graduating in 1966 with a B.S. in Agriculture and a Regular Army commission. At Cornell, he met Myra Markowitz, who would become his spouse and soul mate for the rest of his life. John subsequently served as an Artillery Officer in the U.S. Army from 1966-1970, where he attained the rank of Captain and earned the Airborne designation and the Air Medal. He served in Vietnam from 1967-1968, where he was stationed at Dong Ha and Camp Carroll and was awarded the Bronze Star.

After ending his service in the Army, John worked in human resources management, predominantly in the pharmaceutical industry. John took great pride in his work, but also took time to enjoy his family, the outdoors, woodworking, boat-building and assisting younger veterans in transition to civilian life. He was a wonderful husband, father and grandfather; a proud patriot and citizen and a shining example of kindness, integrity, intellectual curiosity, courage and good humor.

He will be greatly missed by his family and countless friends, neighbors and colleagues.

A celebration of John F. Carpenter’s life will be held at 12 noon on Friday, May 4, 2018 at Valley Green Inn, Valley Green Road at Wissahickon, Philadelphia.

In lieu of flowers, the family would appreciate donations to Doctors Without Borders, P.O. Box 5030, Hagerstown, Maryland 21741-5030. 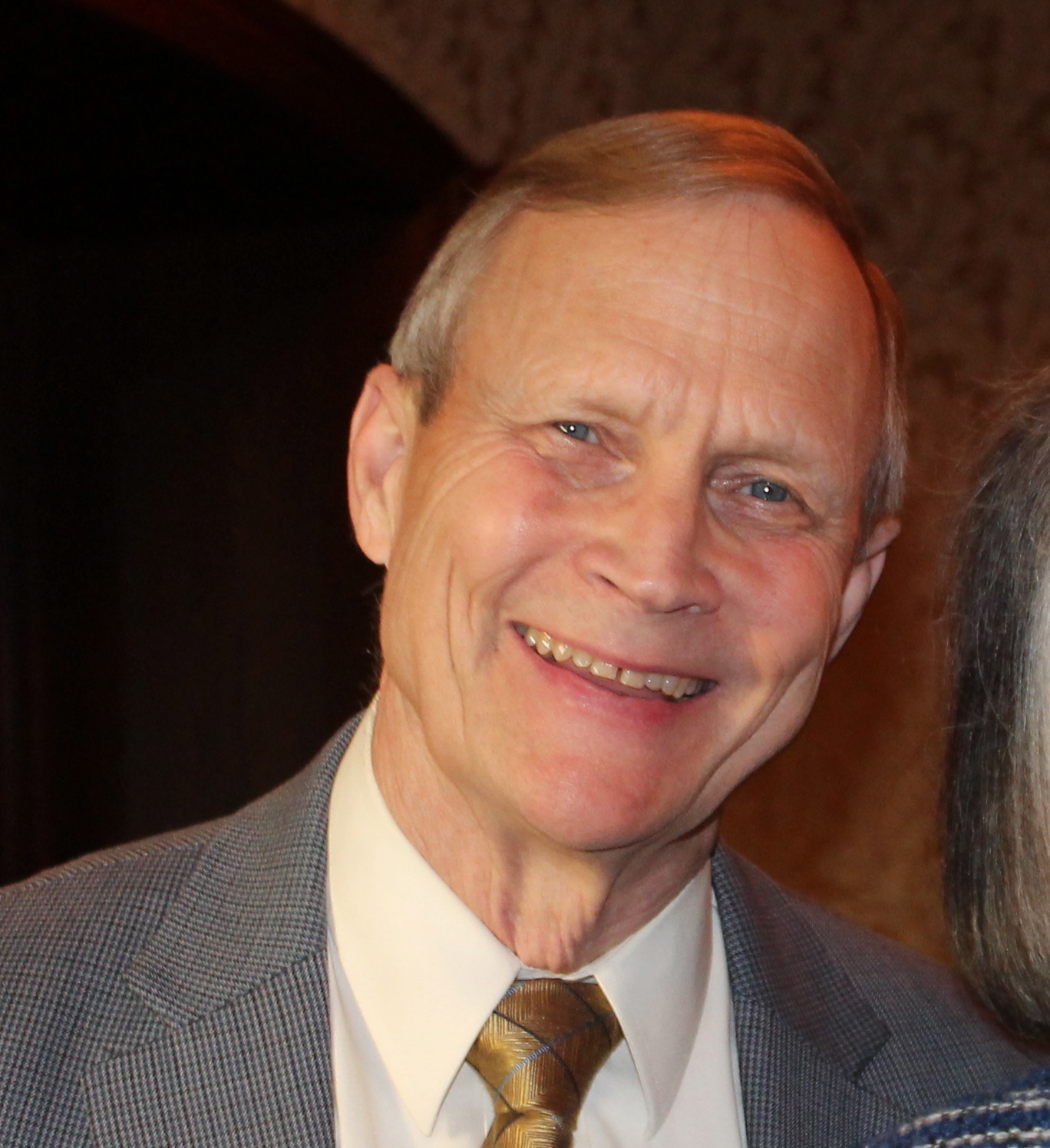