John E. “Jack” Connard of Doylestown died peacefully at home surrounded by
his loving family on Wednesday, October 10, 2018. He was 88.

Jack was the beloved husband of Carol Sandemar Connard for 66 years.

Born and raised in Doylestown, Jack was the son of the late John Earl and Elsie May (Nice) Connard.

After graduating from Doylestown High School in 1947, Jack served in the U.S. Naval Reserves and saw active duty from 1950 to 1952 aboard the USS Ajax (AR-6) in the Korean War. Jack joined Doylestown Fire Co. in 1947 and was honored to serve 71 years including positions as President and Treasurer. Jack belonged to the Loyal Order of the Moose and the Doylestown
Masonic Lodge.

Upon honorable discharge from the US Navy, Jack worked at Penn Engineering & Manufacturing as a production manager. In 1962 Jack joined Corn Products Corporation as a tri-state salesman. He was a natural with developing great
relationships. In 1974 Jack joined Miller & Bethman Fuel Oil as general manager, retiring in 1998. Afterwards he worked part-time at The Larder where he regaled customers with his anecdotes.

He was preceded in death by two sisters: Elsie Jane Mahoney of Doylestown and Josephine Tully of St. Petersburg Beach, FL.

Jack was a former longtime member of Salem United Church of Christ and active with their Boy Scout Troop 18. He loved all aspects of his life but thoroughly enjoyed the human aspect – he never met a stranger as he engaged with everyone as if conversing with a longtime friend. He enjoyed golf and bowling and the camaraderie they provided. He was a talented card player and wicked good at Cribbage – all grandchildren aspired to beat “PopPop” in Cribbage. Jack loved his time with family, especially at his summer home in Maine.

In lieu of flowers, memorial contributions in Jack’s name may be made to Doylestown Fire Co 1, P.O. Box 208, Doylestown, PA 18901. 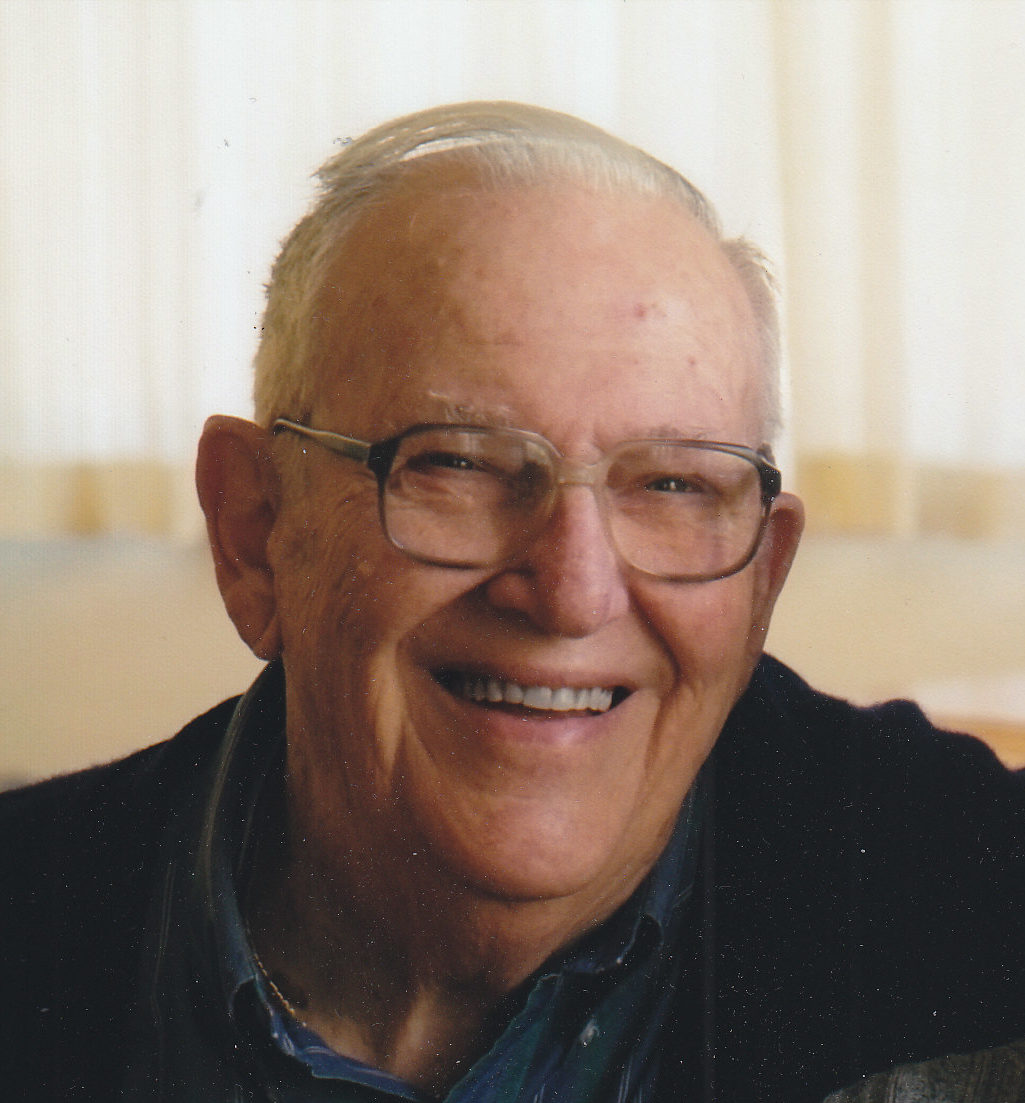