John C. Bouton, Jr of Red Hill, PA, passed away peacefully at his home on Jan 5, 2021. He was 84 and the devoted husband to his late wife Betty L (Funk) Bouton who passed away in 2012.
They were long term residents of Doylestown.

He was born in Milwaukee, WI to the late John and Helen (Whelan) Bouton. He graduated from Pius XI High School in 1954 where he was active in the debate team and school newspaper. In 1959 he received a Bachelors degree from the College of Engineering at Marquette University. He moved to Philadelphia, PA where he met his wife Betty. John worked in a variety of research and development jobs in image processing, medical technology, and oil exploration. He traveled extensively. When home he enjoyed bowling, fishing, golfing, vacationing with his family, cooking all of the holiday meals, and attending shows and plays. 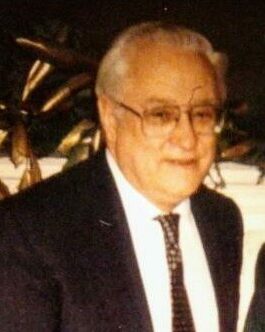