John Annand carried and shared a smile that lit up every room he entered and brought joy to those with whom he spent time.  After 82 years of love and laughter with his family he passed away at Abington Hospital surrounded by his wife and five daughters.

Born in 1938 in Cambridge, MA he was the middle son of five born to the late John and Eunice Annand and spent his formative years in Somerville, MA.

John enlisted in the United States Air Force after graduating high school and spent a number of years serving in both the US and abroad in Libya.

John met the love of his life, Lois, while working at Western Union annd they married in 1969.

John served with the Philadelphia Police Department for over 30 years and worked with close colleagues in the Marine Unit on the Delaware River.  He was a Past Master of the Thomas R Patton Lodge/St. John’s Lodge.  A 33rd Degree Mason of the Scottish Rite, a member of the Lulu Temple and Quaker City Montco Shrine Club and The Delaware Valley Club.

For over 40 years John was a member of Trinity Church Oxford serving as a vestry member, lay reader and usher. He was a committed and active member of
several volunteer outreach committees.  John enjoyed reading, crossword puzzles, cribbage, golfing and biking.

John’s greatest passion was his family which brought him much joy and everlasting happiness.

John is survived by his wife, Lois, his daughters and sons-in-law: Susan and Jason, Amy and John, Lorie and Karl, Jessica and Scott, Joan and Keith, his eleven well-loved grandchildren: Anna, Kathleen, John, Sarah, Iain, James, George, Jack, Julianna, Emma, and Beau and his brother Robert.

In lieu of flowers, memorial contributions in John’s name may be made to: Trinity Church Oxford 601 Longshore Avenue Philadelphia PA 19111 or Shriners Hospital for Children at 3551 N. Broad Street Philadelphia, PA 19140. 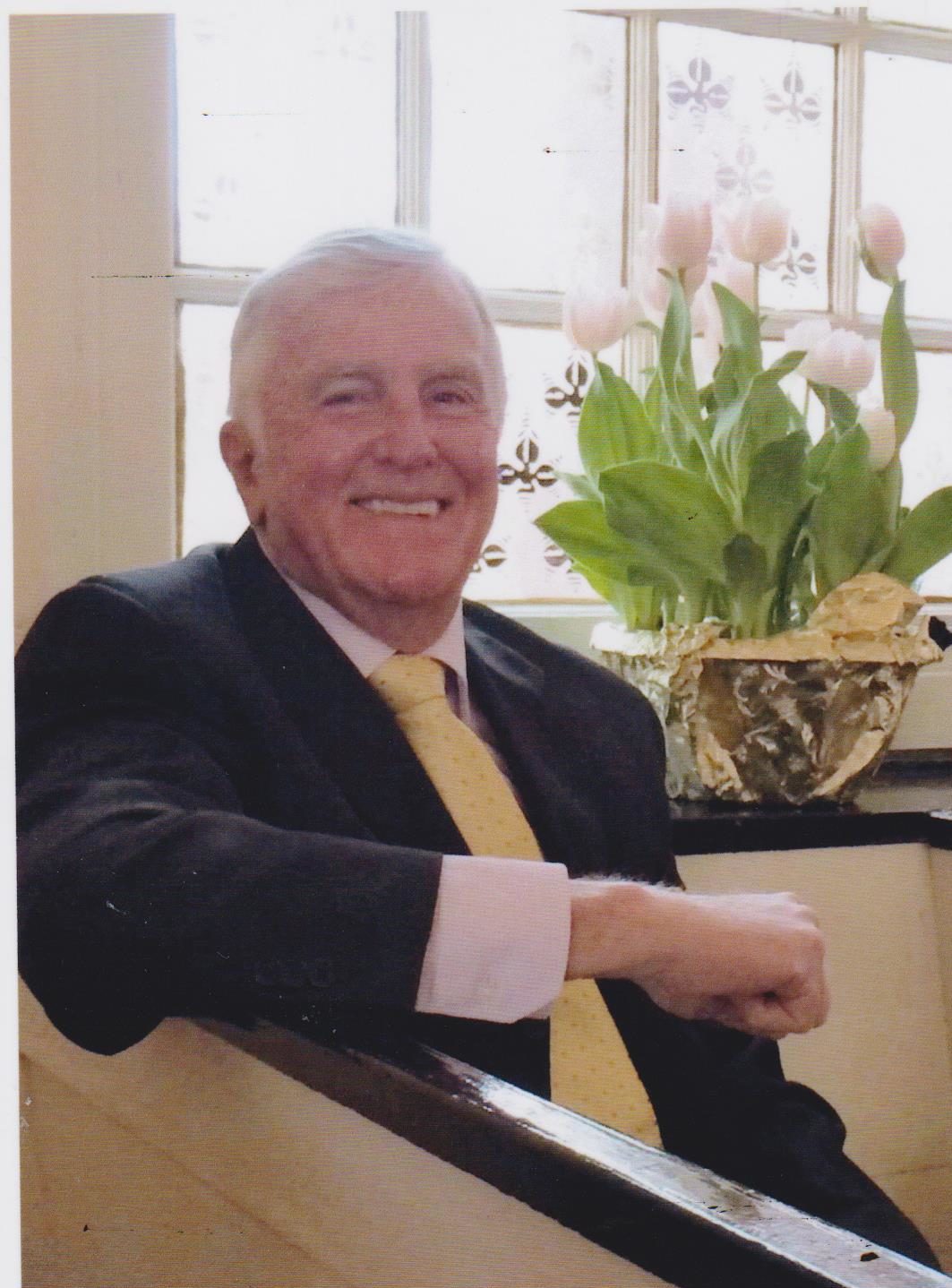