John Arthur Tomlinson died on May 8, 2022, at his home in Doylestown. During the week he was surrounded by loving family and dear friends.

He was happily married to his wife, Juliette Shell Tomlinson, for 58 years.

He was born in 1937 in Williamsport, Pennsylvania, he was the son of the late Col. Robert Bruce Tomlinson and Geraldine Howe Tomlinson.

His family owned the General Store in Loyalsock, Pennsylvania and his grandfather was the schoolteacher in Loyalsock. His father was an engineer from Penn State who restored the Gettysburg Battlefield into the Gettysburg National Park and was responsible for building the escape tunnels for President Roosevelt in case the Germans bombed the White House during WWII.

John was raised in the military where he lived in many Army posts including Yokohama, Japan directly after WWII ended.

John attended Rider college for his BA and MA degrees and where he belonged to Kappa Phi Fraternity. For many years he was an executive at Strick Trailer Corporation. He then became a Real Estate Agent in Bucks County.

His first passion in life was spending time with his grandchildren, fishing, building projects and helping with their piano lessons. His second passion was traveling to over 100 countries and all 7 continents. He traveled with his family and grandchildren to Japan, South Africa, England & Costa Rica.

He served in the Army from 1959-1962. He was an avid bowler and won several awards in Bucks County. He was involved in the New Hope Auto Show for 10 years and was a Committee Chairman for Boy Scout Troop 24 in Doylestown for 15 years. He particularly enjoyed hiking the complete Appalachian Trail in PA with the Boy Scouts and taking care of his many bird feeders.

A memorial service celebrating John’s life will be at 11 a.m., Thursday, May 19 at Doylestown Presbyterian Church, 127 East Court Street, Doylestown, Pennsylvania 18901, where family will receive visitors from 10 a.m. until the time of the service. Interment will follow in Doylestown Cemetery.

In lieu of flowers, memorial contributions in John’s name may be made to Doylestown Presbyterian Church at the address above. 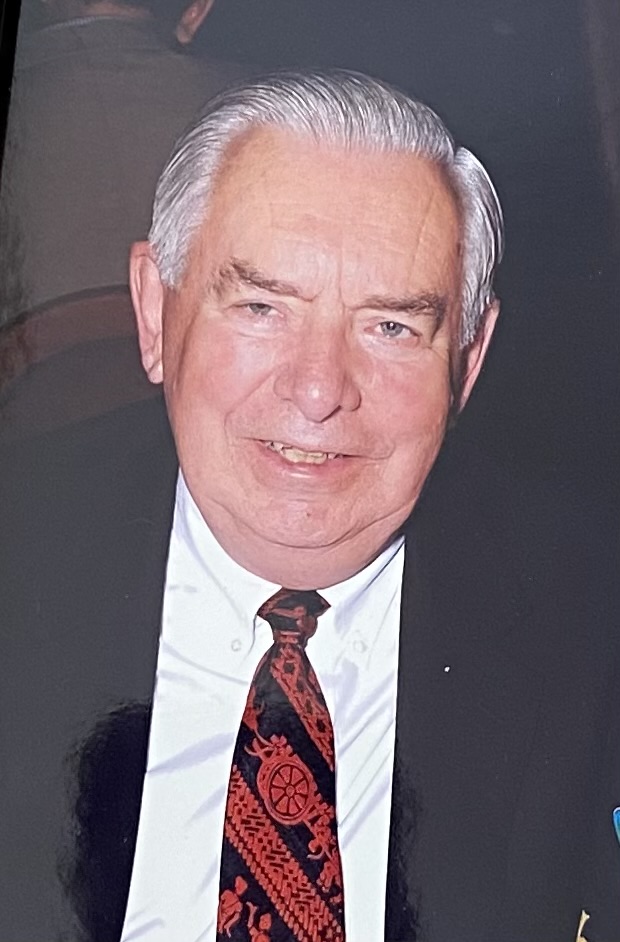