Joanne Vanderherchen Fulcoly, a long-time Doylestown resident, died Tuesday, November 9, 2021. The daughter of the late John L. Vanderherchen and Mary S. V. Porter, she was born in April of 1929 in Philadelphia.

She was educated at John Story Jenks Elementary, Germantown High School and Berté Fashion Studio in Philadelphia, where she studied fashion illustration and costume design.

She married Joseph E. Fulcoly Jr. in 1948 in Mt. Airy and they lived on a farm in Doylestown Township until Joe’s death in 1993.

Joanne worked as assistant service manager for Brinker Fuels in Doylestown for 30 years.

She was passionate about history and genealogy. A Daughter of the American Revolution, she was a volunteer for Bucks County Historical Society’s Spruance Library. She was an active member of The Questers, Doylestown Historical Society, National Huguenot Society and Bucks and Philadelphia genealogical societies, among many others. Over the years, she compiled comprehensive genealogical histories for most of her extended family members.

Joanne loved to travel, often following family genealogy clues to Europe and England, but she most loved spending time at the beach. She was an artist, clothing designer, devoted Flyers fan and avid bridge and Scrabble player. An enthusiastic gardener, she won a Bucks Beautiful award for her home garden in Buckingham Springs.

She was a member of Trinity Episcopal Church in Buckingham. She was also an honorary member of the Delaware Valley College Alumni Association.

Her sisters, Helen and Barbara, predeceased her.

Relatives and friends are invited to her memorial service 2 p.m. Saturday, November 20, 2021 at Trinity Buckingham Church, 2631 Durham Road, Buckingham (www.trinitybuckingham.org). The family will receive guests after the service. Interment is private. 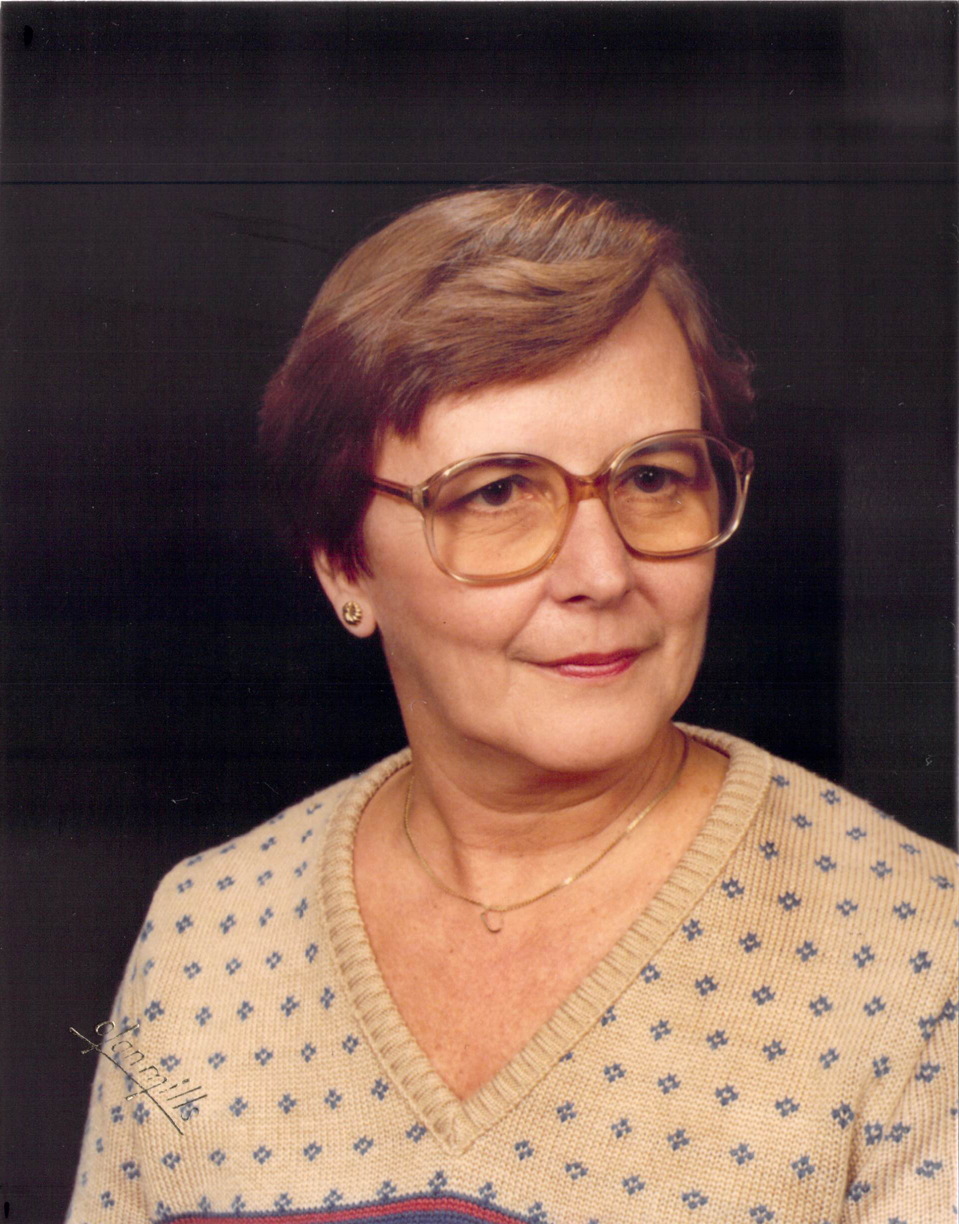