Joan A. Bennett of Doylestown, passed away on January 21, 2018 at Neshaminy Manor. She was 76 and the wife of Harry R. Bennett.

Born in Doylestown, she was the daughter of the late Howard and Aquilla Shelley Bryan.

Joan graduated from Central Bucks High School in 1959. She retired from Bucks County-Penn State Agricultural Extension Services after 30 plus years as the office manager.

Joan was a member of Salem United Church of Christ in Doylestown. She loved to be near the ocean, whether it was Cape May, New Jersey or Anna Maria Island, Florida. Joan was a member of the Central Bucks Family YMCA, an American Red Cross volunteer and enjoyed reading and traveling.

In addition to her husband, she is survived by her daughter, Kathy Michener, (Jim) of Marlton, NJ. Also surviving are her sisters and brothers: Ruth Kulp, Jane Grace, Elmer Bryan and Howard Bryan, as well as many nieces and nephews.

Relatives and friends are invited to her grave side service at 11 a.m., Wednesday, January 31 at Doylestown Cemetery, 215 East Court Street, Doylestown.

In lieu of flowers, memorial contributions in Joan’s name may be made to: Neshaminy Manor Resident’s Fund, 1660 Easton Road, Warrington, PA 18976. 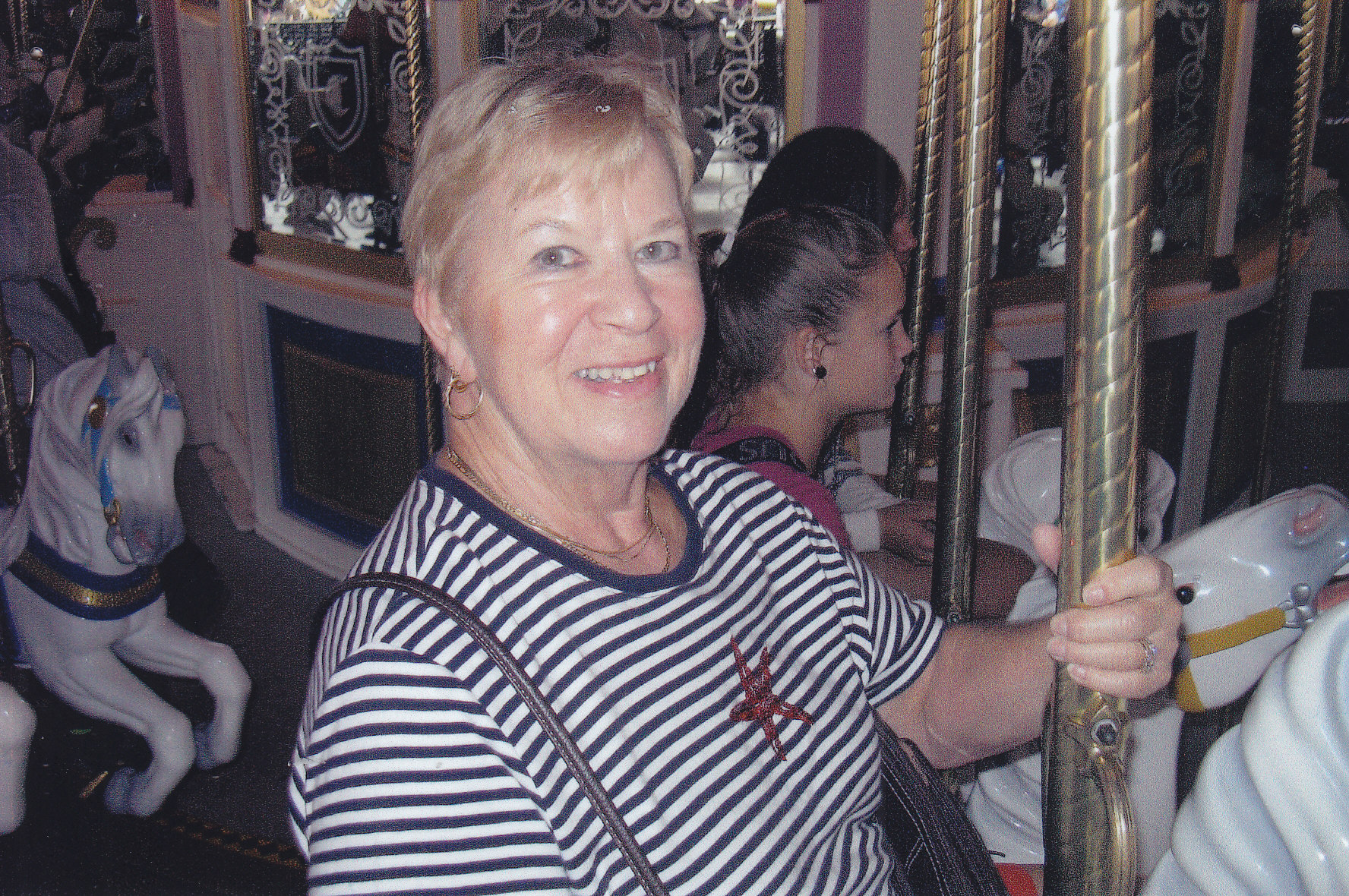