She was preceded in death by her husband of 57 years, Bob MacLatchie. She is survived by her daughter, Jan MacLatchie of New York City, and her son and daughter-in-law, Craig and Sharon MacLatchie, and grandson, Kevin MacLatchie all of Doylestown PA and grandson, Douglas and wife Rachel, and great-granddaughters, Rowan and Isla MacLatchie, all of Lincoln University, PA.

Born in West Chester, PA to Jesse and Jeanette Cox on March 14, 1924, Joan graduated from West Chester High School in 1941 and studied theater arts at Emerson College in Boston for one year before World War II intervened. During and after the war she worked at Philadelphia’s WFIL radio, where she met Bob. Married in 1948, they lived in Buffalo NY, then Chestnut Hill PA as Bob’s engineering career flourished. In 1957, Joan and Bob co-founded the engineering firm PlanPrint Company, locating its offices in a converted stone barn at The Highlands, their beloved King Road, Chalfont home. Joan served as Secretary-Treasurer. They eventually moved the company headquarters to Doylestown before retiring and closing it in 1995.

A superb cook and thoughtful hostess, Joan enjoyed entertaining neighbors, friends and family with memorable luncheons, dinner parties, poolside picnics and cocktail gatherings at the renovated 1782 farmhouse. Joan’s passions also included writing (her op-eds were eloquent) and gardening (her roses were amazing). As much as they adored Bucks County, Joan and Bob equally loved traveling the American west on frequent trips with their children to explore America’s National Parks.

A birthright Quaker with a core belief in community service, Joan was adamant about volunteerism. Her ardent desire to preserve the American democratic process led to more than 50 years with the League of Women Voters of Bucks County. She also supported the American Field Service by hosting myriad exchange students for events, a weekend stay or a year of study.

Her lifelong faith and devotion to the Quaker community touched the lives and spirits of many. Joan and Bob were dedicated to maintaining the historic Bart Friends Meeting in Lancaster County, founded by Joan’s ancestors in 1820. Her children and grandchildren carry on the tradition today by helping Bart Historical Society to preserve the place itself, document its history and continue its legacy at Bart’s Yearly Meeting.

Joan felt blessed with the profound friendships made in her later life at Buckingham Friends Meeting, where she worshipped for the last 30 years.

The family will plan a memorial service there for late Spring, and with gratitude request that any contributions in honor of Joan’s life be made in support of its ministry and historic preservation to: Buckingham Friends Meeting, 5684 York Road, Lahaska, PA  18931. 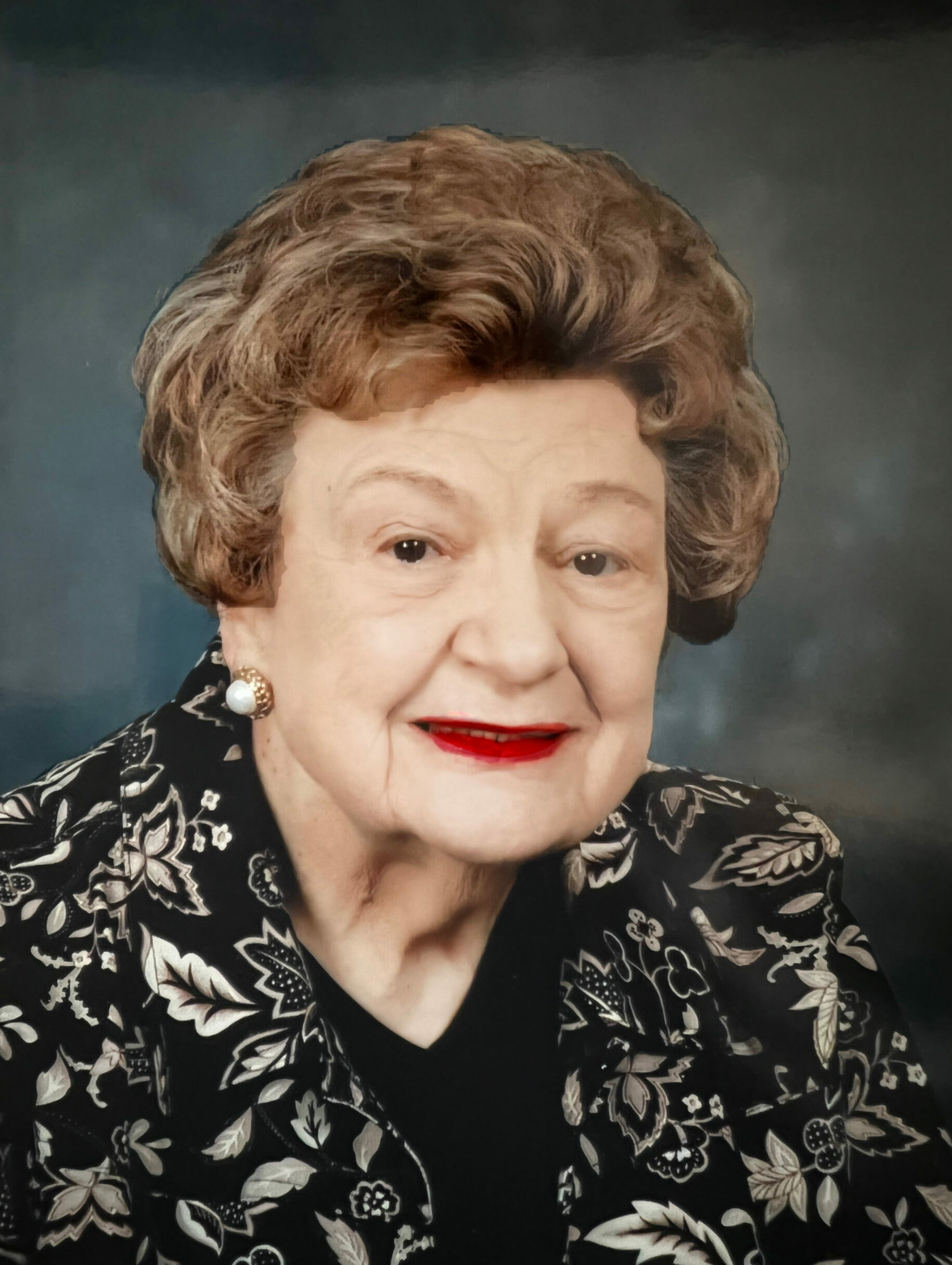