Jean Ulrich Umstead, 95, was gathered into Jesus’ loving arms on May 9, 2022 at her daughter, Gail’s home. She was the wife for fifty-nine years of the late Edwin A. Umstead.

Born in 1926 in Saucon Valley, Pennsylvania, Jean was the daughter of the late John R. and Stella May Ulrich of Wassergass, Pennsylvania.

Following her graduation from Hellertown High School in 1944 and Bethlehem Business College in 1946, Jean started a career at Lehigh Valley Railroad in Bethlehem. Soon after, she met her future husband Edwin A. Umstead and they were married on September 1, 1951. She made a family home in Fountainville where she lived for her entire married life. After leaving her job at the railroad and being a mom and homemaker for many years, Jean returned to work at Gilmore & Associates where she was employed on a full time and part time basis until she retired in 1996.

During her early retirement years, Jean traveled with Ed to Europe, Australia, Canada, Israel, Egypt, the Panama Canal and many picturesque parks and within the United States.

Jean had a deep faith and was an active member of St. Luke’s United Church of Christ in Dublin where she served on the Altar Guild and the Women’s Guild and was part of the Willing Workers where she led projects to beautify the sanctuary and participated in outreach projects to help those in need.

Jean was devoted to her family and enjoyed hosting picnics and holiday gatherings, preparing tried and true recipes and trying out new ones too.

She was predeceased by her daughter, Mary Ann Mackell, her sister, Grace Barker, and her brother, John Ulrich.

Services and interment were be private. 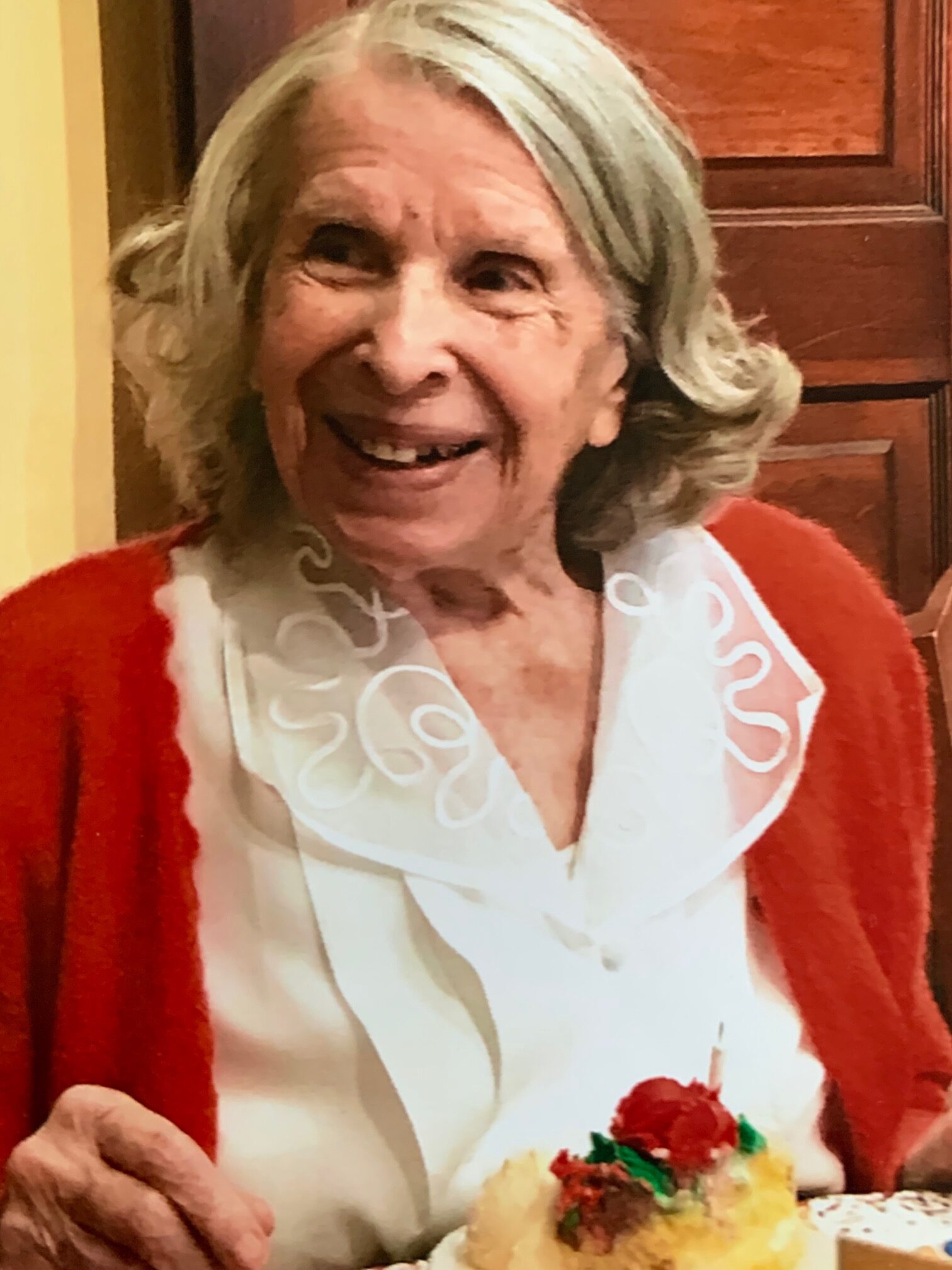