Jean Keepfer, age 91, of North Wales, Pennsylvania passed away peacefully in her sleep on Saturday, November 20, 2021, surrounded by her loving family.

She was born in the summer of 1930 in Philadelphia to the late Charles and Florence Reichart, and one of three children.

She graduated with academic medals of honors from Olney High School. Her career was spent as an insurance sales agent, working till the age of 74.

Jean was known for her uplifting spirit, kind heart and generosity. She lived a life of gratitude and shared her appreciation for those around her daily. She was proud of her six children, three girls and three boys, that were born in a span of nine years. Jean lived for her family, sewing their clothes, making dinner for eight every night from the garden she created in the backyard. She ensured all six children were dressed beautifully for Sunday school every week.

Later in her life she became part of the senior group at Generations and traveled extensively. Her days were spent exercising, hiking, painting, knitting, seeing shows but most of all she enjoyed spending time with her family.

Friends and family are welcome to attend her memorial service at 11 a.m., Monday, November 29 at Lenape Valley Church, 321 West Butler Avenue, New Britain, where the family will greet guests from 10 a.m., until the time of the service.  Interment will be private. 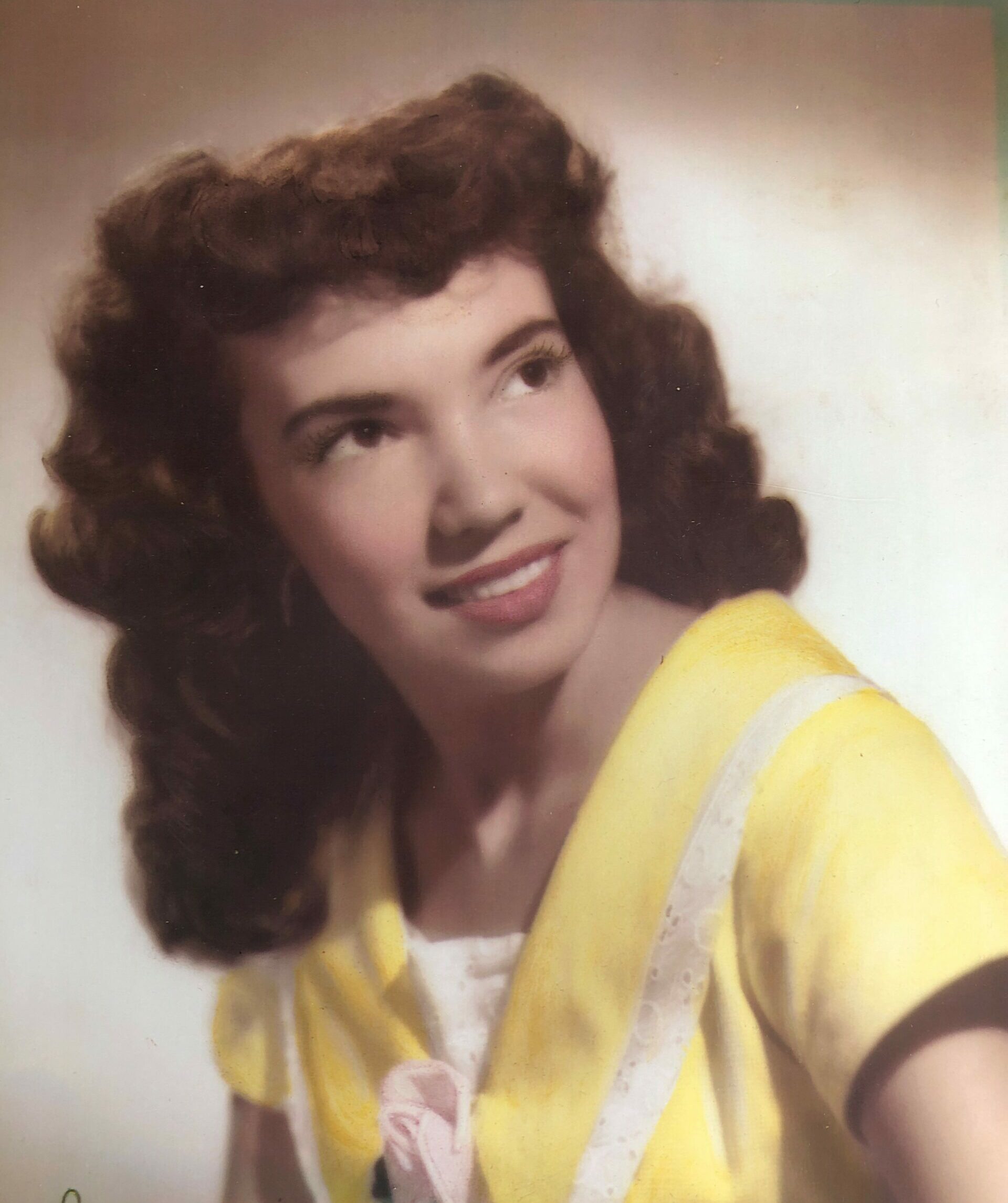