James W. Corkran, 75, of Doylestown, PA passed away on August 16, 2022 after a long-fought battle with Parkinson’s Disease.

Born in Philadelphia, Jim was the son of the late Edwin and Dorothy Parker Corkran.

Jim was a graduate of Upper Darby High School. He attended Gettysburg College where he met his wife of 53 years, Enid Wedemeyer. Gettysburg is also where he began his lifelong interest in the American Civil War.

Following college, Jim served in the U.S. Army before beginning his professional career as an employee and later an owner of Cottman Transmission Systems, Inc.

He is survived by his wife, Enid, and his sons, Thomas (Bonnie) and Charles (Carol), as well as his granddaughters, Alexandra, Lucy, Lorelei and Sophie.

A memorial service will be held at 11 a.m., Tuesday, August 23, 2022 at St. Paul’s Lutheran Church, 301 North Main St., Doylestown, where the family will greet guests from 9:30 until the time of the service. Interment will be private.

In lieu of flowers, memorial contributions in Jim’s honor to a charity of the donor’s choice would be greatly appreciated. 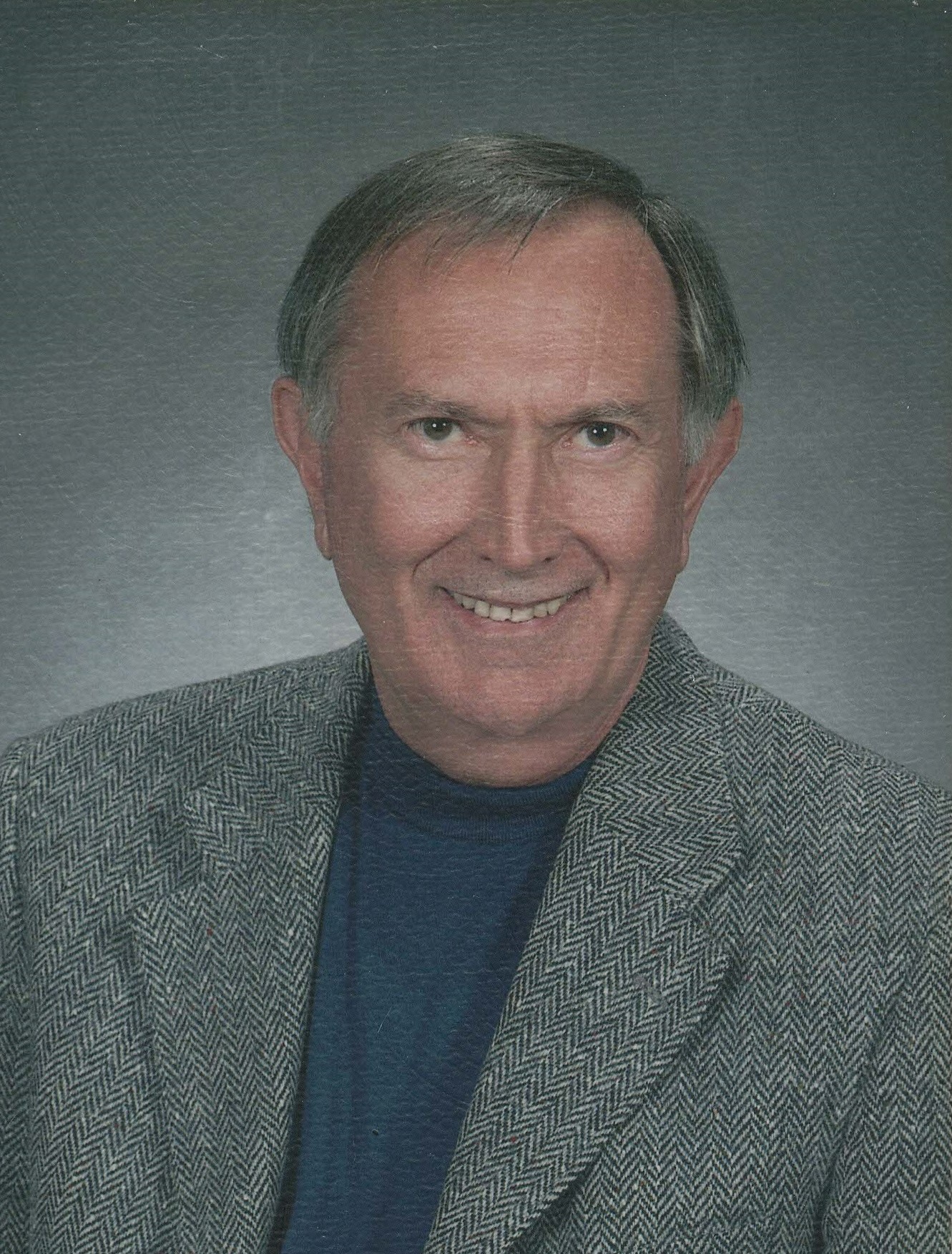