James Somerville of Chalfont passed away quietly at his home on Monday, July 18, 2016, where he has spent the last 66 years. He was husband for 65 years of the late Anne Somerville.

Jim was born in Philadelphia, where he spent his younger years living in Germantown. He earned his Bachelor’s of Science in Engineering from Drexel University. He was proud of his Navy wings which he earned during WWII.

He married Anne in 1950 and moved to Chalfont. He spent the next 32 years working for the Department of the Navy at the Naval Air Development Center in Warminster, followed by the next 10 years working as a government contractor.

Jim spent his free time enjoying sports, especially those in which his children participated. Jim was active in the community and involved in Warrington AA as a Coach and volunteer, as a Cub Scout leader and in Delaware Valley University’s Continued Learning in Retirement Program. He enjoyed golf and traveling.

Relatives and friends are invited to his memorial service 11 a.m, Thursday
July 21, at Reed and Steinbach Funeral Home, 2335 Lower State Road, Doylestown, where the family will receive guests from 10 a.m. until the time of the service. Interment will follow in Whitemarsh Memorial Park, Prospectville. 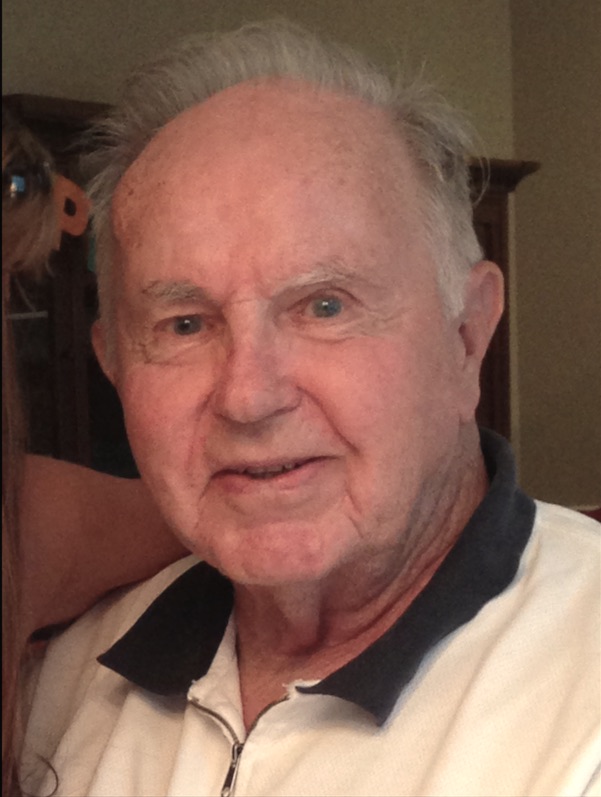