Born in Philadelphia, he was the son of the late Eleanor and James R Collie.

He was the oldest brother of six siblings: Patricia Helm, Karen Lauer, Robin Theberge and Linda Collie and the late George Collie and late Virginia Walker. He is also survived by many nieces and nephews and sister and brothers- in-law.

Jim was a proud graduate of William Tennent High School and Muhlenberg College. He was a long time employee of Johnson and Johnson later becoming self employed.

He was a volunteer at BARC, an avid fisherman, food critic, well known at his favorite spot, Cross Keys Diner, where he has a sandwich named after him “Jims Great idea” and sports fanatic. He would often be found on the sidelines cheering on his grandchildren’s sport and theater events.

Relatives and friends are invited to his funeral service at 11 a.m., Wednesday, April 20, 2022 at Reed and Steinbach Funeral Home, 2335 Lower State Road, Doylestown, where the family will greet guests from 9 a.m. until the time of the service. Interment will follow in Whitemarsh Memorial Park, Ambler.

In lieu of flowers, memorial contributions in Jim’s name may be made to: BARC Developmental Services 4950 York Road, P.O. Box 470, Holicong, PA 18928 (https://barcprograms.org/) 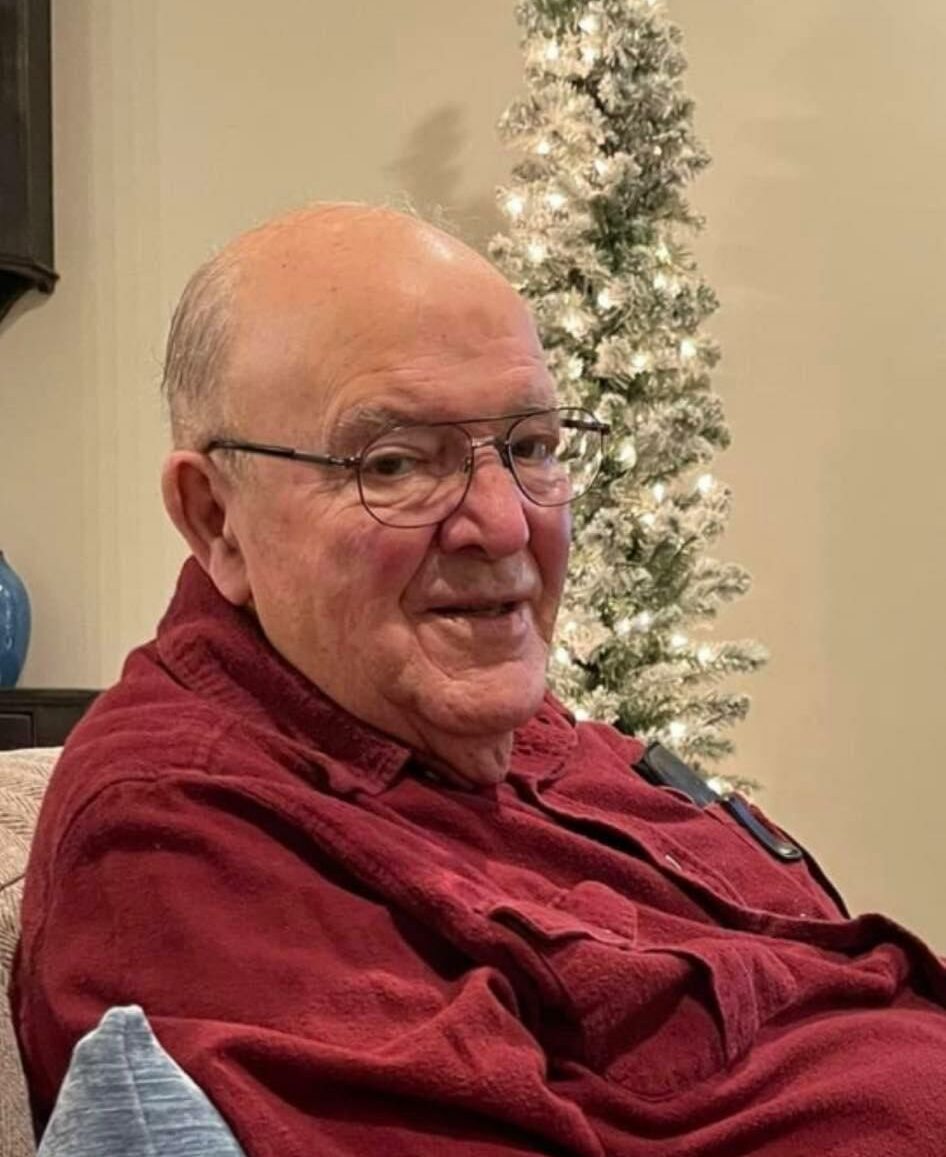