James Murray Burke, M.D., devoted husband, father and healer of the sick, was called to his heavenly home on June 16, 2021 at the age of 68. His loving wife of forty years, Mary Cynthia Gawron Burke, was by his side to pray for him as he departed this world.

Dr. Burke approached every day with the kind of unadulterated joy, warm kindness, humility and selfless love that is the stuff of legends. A selfless giver in every sense of the word, he will be best remembered for the profoundly positive impact he had on those around him. His quick wit, infinite supply of jokes, and infectious laugh will forever be cherished by his patients, friends, and family.

Although he was taken from us suddenly, he lived every day to its fullest and his final days were spent doing the things he loved: celebrating nature as an accomplished fly fisherman chasing trout on the beautiful streams of Pennsylvania, expressing the joy in his heart through music by playing the viola or spontaneously breaking into song at literally any opportunity, and, finally, by practicing his devout Catholic faith through prayer and acts of service.

He graduated Phi Betta Kappa from Dartmouth College and received his medical degree from the University of Rochester as a member of the Alpha Omega Alpha society. He completed residencies in both internal medicine and neurology at the University of Michigan, where he was chief resident in neurology, followed by a fellowship in neuromuscular disease and electromyography.

During his four decades as “Doc” Burke, he was beloved by his many patients and esteemed by his peers. In addition to his unmatched expertise in neuromuscular disease, he was known for his kindness, compassion, and collegiality with both his patients and colleagues. While a partner at Abington Neurological Associates, he was bestowed with numerous awards for teaching and patient care, including being chosen by his peers as a “Top Doctor” by Philadelphia Magazine.

As a doctor, a mentor, and friend, Dr. Burke touched thousands of lives with his light.

Relatives and friends are invited to his funeral Mass at 11 a.m., Friday, June 25, 2021 at Our Lady of the Sacred Heart Church, 100 Broad Street, Hilltown Township where the family will receive guests from 9:30 a.m. until the time of Mass. Interment will follow in The National Shrine of Our Lady of Czestochowa Cemetery, Doylestown.

In lieu of flowers, memorial contributions in Dr. Burke’s name may be made to: Catholic Charities Appeal, 100 North 20th Street, Suite 301, Philadelphia, PA 19103 or cca@thecfgp.org. 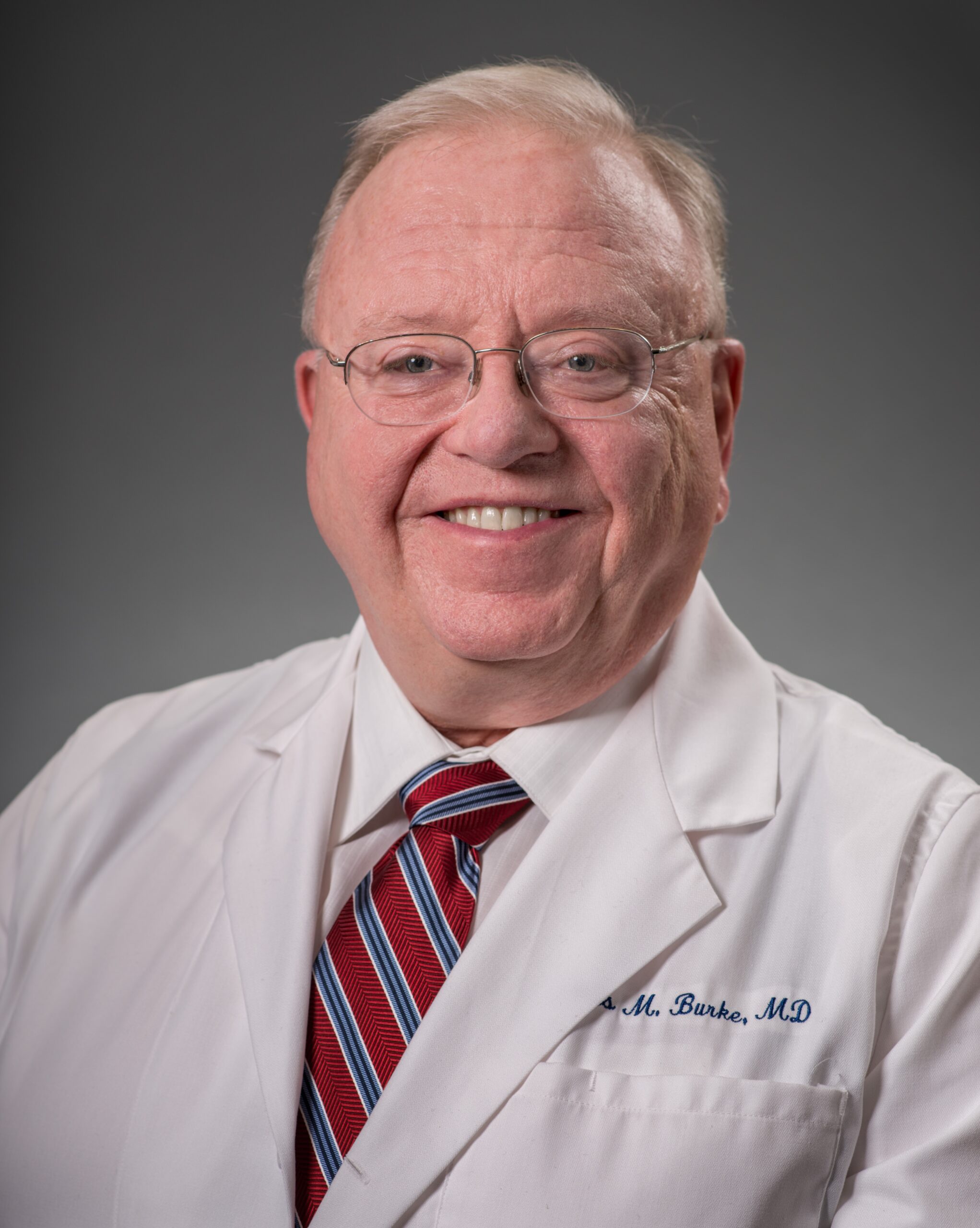 National Shrine of Our Lady of Czestochowa Cemetery
Doylestown.