James Ellis Hansen of Doylestown, passed away on Monday, October 22, 2018 while in hospice care at Pine Run Lakeview in Doylestown.

James (Jim) was the son of the late Joseph and Lidie Hansen in Darby, Pa. He lived and went to school in Darby and graduated from Darby High School in 1953. He was a year-round athlete playing football, basketball and baseball. He also played the trombone in the Darby HS band.

In April 1954 he married JoAnne Siegle. Being of draft-age during the Korean conflict, Jim enlisted in the United States Air Force in January 1955. He completed basic training at Samson AFB in New York, moving on to Altus AFB in Oklahoma where he proudly served in the Strategic Air Command (SAC) for the remainder of his enlistment. He was honorably discharged in November 1958.

Upon returning home, Jim immediately began working in the elevator industry and for 60 years was a member of Local 5 of the International Union of Elevator Constructors, Philadelphia. Jim was an avid Eagles fan ultimately realizing his dream of seeing the “Birds” win a Super Bowl in 2018. Above all, Jim was devoted to his family enjoying every minute of family time especially the blessing of being with his grandchildren and great-grandchildren.

In lieu flowers, memorial contributions in Jim’s name may be made to: Disabled American Veterans at: https://secure.dav.org/site/Donation2. 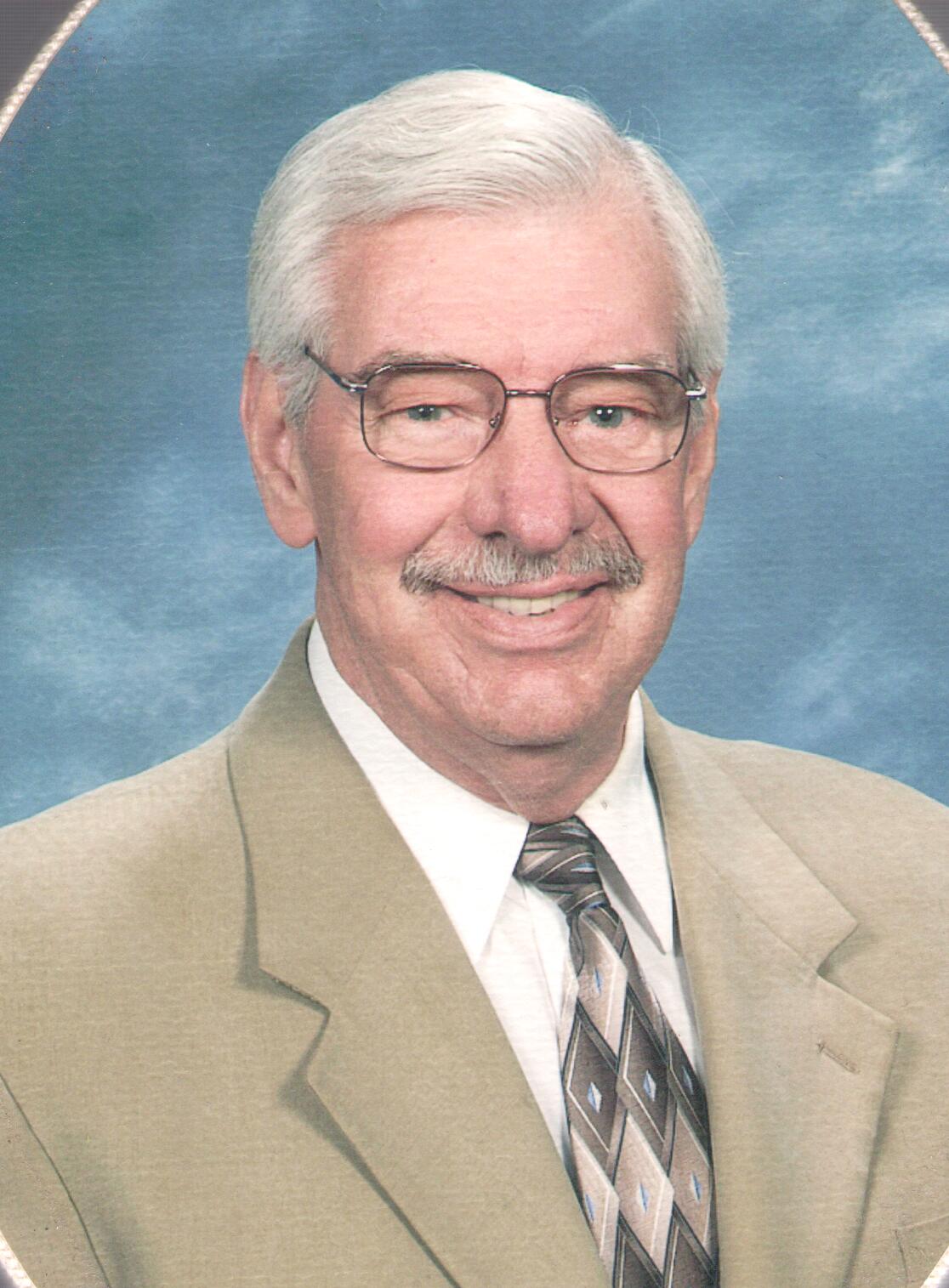