Jack Stimac of Doylestown passed away on Monday, June 27 at 59 years old. He was the lucky husband of Karen Stimac (Fisher) for the last twelve years.

He was an incredibly proud father to Jen Stimac and Kelly Stimac, both of Hatboro, and step-father of Jill Lingenfelter of Philadelphia. He was a pet dad to Dolly, a golden retriever rescue, and all the other animals his wife brought home.

Jack graduated from Central Bucks West in 1981 and Penn State University in 1985. Jack lived an adventurous life full of travel, good times and good food, but was just as content to watch old Westerns and eat ham sandwiches at home. He and Karen loved bowling, playing (and winning) pub trivia, and going to Phillies and Penn State games. Jack’s daughters were his best friends, even though he told cringey “dad jokes”. He always looked forward to their diner dates, movie nights and tagging along with them to concerts. To all his other friends, thanks for the good times, and to Tom, thanks for all the ice cream.

Despite his multiple medical issues, he maintained a cheerful disposition and positive attitude that was truly awe-inspiring to everyone who knew him. Jack was incredibly intelligent, caring, quick-witted and will be so missed.

A celebration of Jack’s life will be held at a later date this summer. Friends and family, stay tuned.

In lieu of flowers, please enjoy a beer, a game of golf, or make a donation in Jack’s memory to: Delaware Valley Golden Retriever Rescue, 60 Vera Cruz Road, Reinholds, PA 17569. 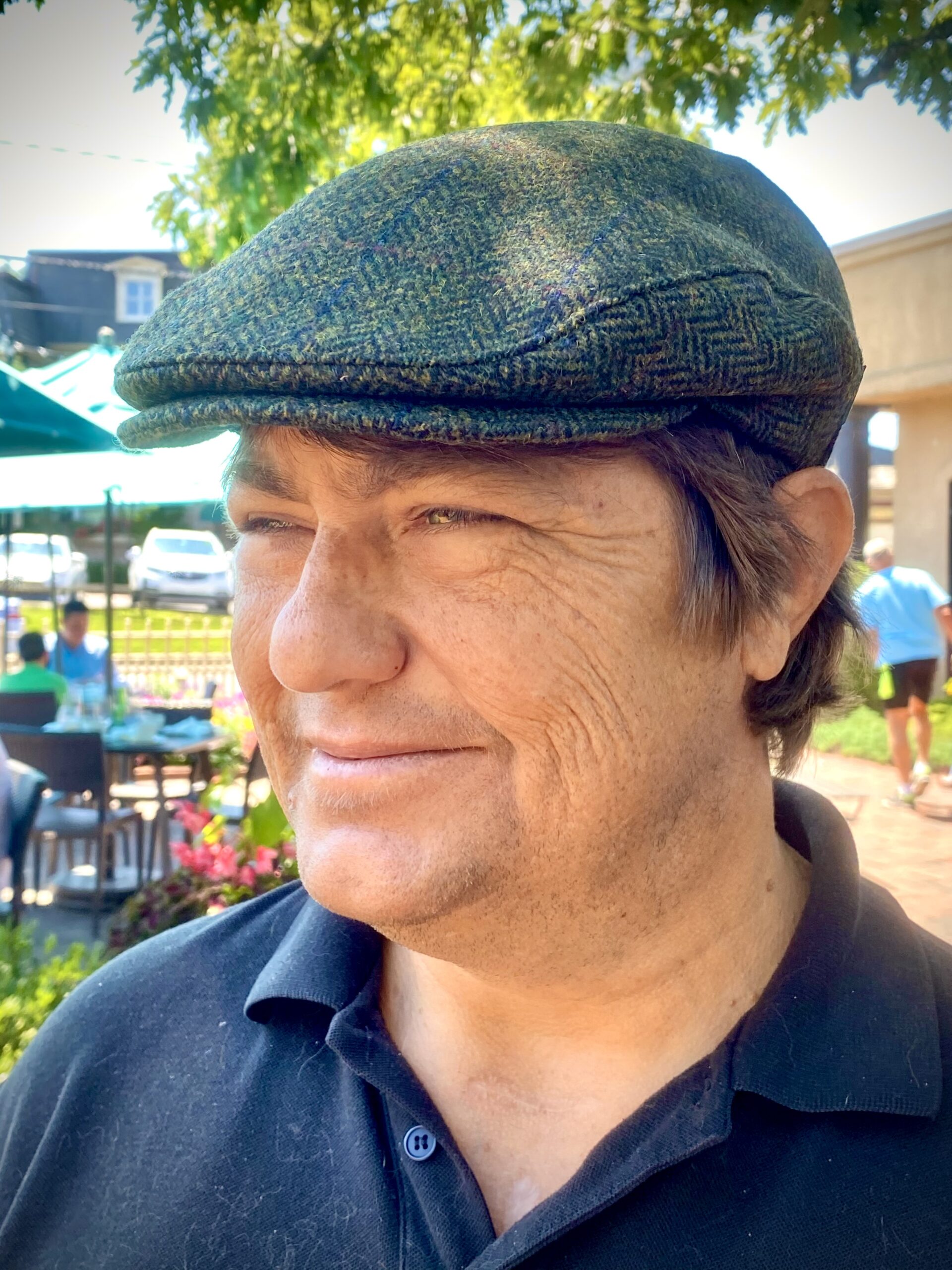