Jack E. Lee of Bucks County passed away on Saturday, November 30 in the loving presence of his family. He was 85 and the loving husband of Marie S. Lee. The couple celebrated their 63rd wedding anniversary in November.

Born in Dayton, Ohio, he was the son of the late Forest Levi and Catherine Christine Schaefer Lee.

Jack served eight years in the U.S. Navy during the Korean War. He traveled globally and was enamored with Antarctica. Jack had a successful career in pharmaceutical sales and real estate. As a real estate agent in the Bucks County market, his engaging personality was a key in meeting clients’ needs. During his tenure in real estate, Jack mentored numerous upcoming agents. He was a long term member of the Bucks County Real Estate Board.

In addition to his wife, he is survived by two daughters: Jacqueline and Donna (John); five grandchildren: Jack, Derek, Daniel, Alyssa, Cristina as well as one great-grandchild: Brantley.

Relatives and friends are invited to his funeral Mass at 11 a.m., Monday, December 9 at St. Cyril of Jerusalem Church, 1410 Almshouse Road, Jamison, where the family will greet guests from 10 a.m., until the time of Mass. Interment will be private. 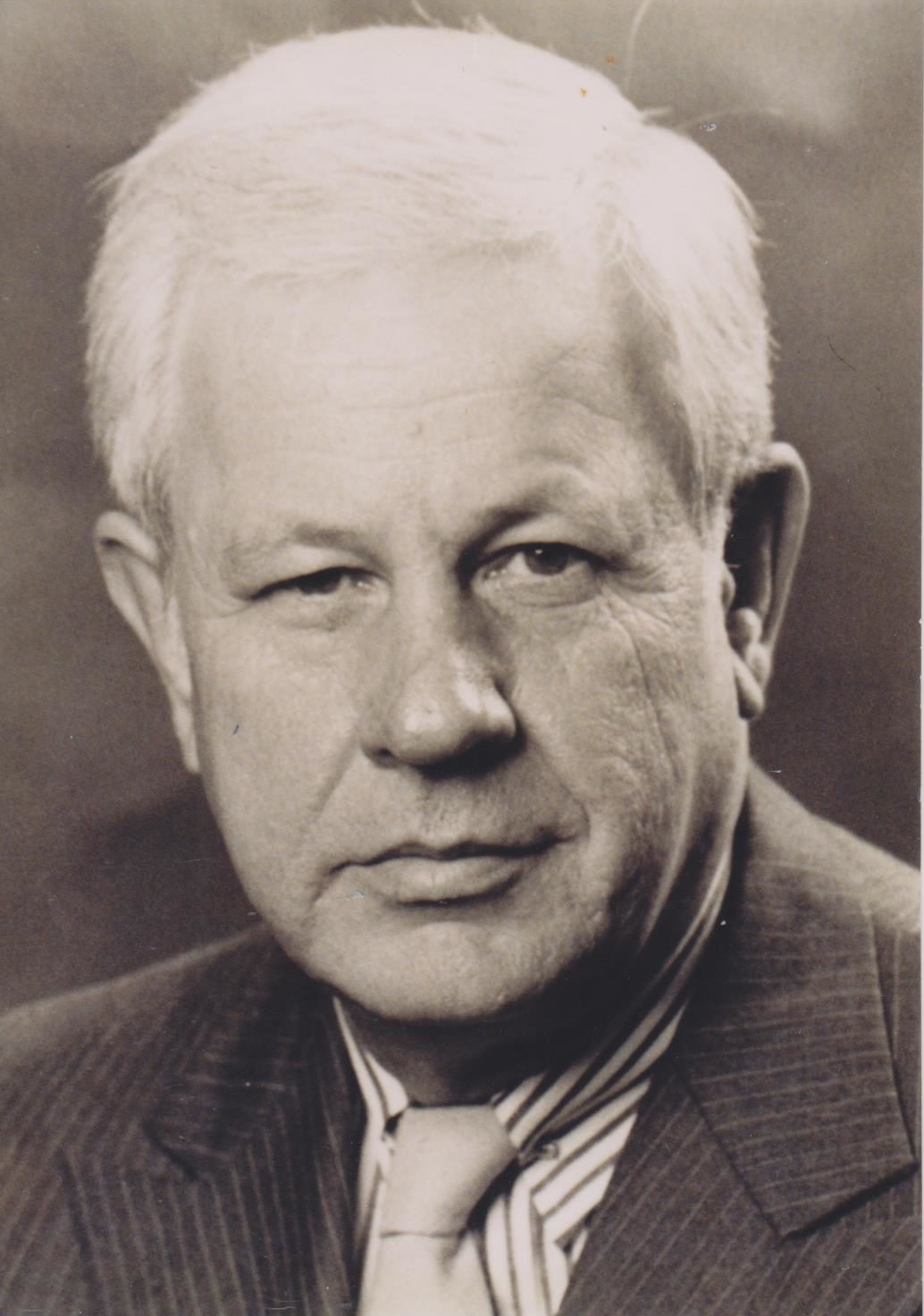