Isabel K. Streeper of Doylestown passed away on Thursday, April 28, 2022 at Doylestown Hospital at the age of 93 years young.

Born in Ambler, PA, Isabel was the daughter of the late Isabelle (Urban) and Milton Kelly.

Isabel married her beloved husband, Chester, in 1950. They were married 52 years prior to his passing in 2002. Isabel and Chet enjoyed camping, traveling throughout the US and wintering in sunny Florida.

In her free time, Isabel loved cooking, playing cards with friends, completing puzzles of all kinds and reading. Her greatest joy came from family gatherings with her grandchildren and great- grandchildren.

Relatives and friends are invited to attend Isabel’s funeral service at 11 a.m., Saturday, May 14, 2022 at Reed and Steinbach Funeral Home, 2335 Lower State Road, Doylestown. Internment will follow in Doylestown Cemetery. 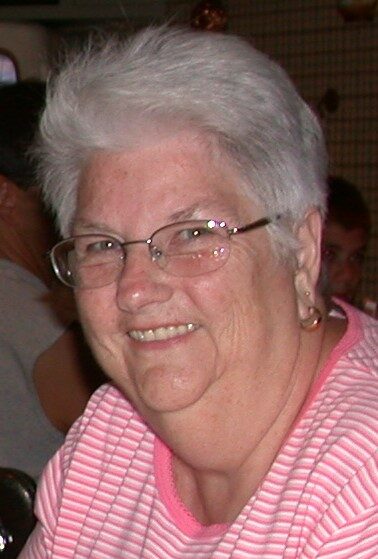