Irvin R. Rutherford of Perkasie died peacefully at home on Sunday, February 10, 2019 at the age of 87 surrounded by family and friends. Irvin was the beloved and devoted husband for 54 years of Theresa (Peters) and to Patricia (Wisneski) for the past 14 years.

Born in Doylestown, he was the son of the late James and Mildred Fell Rutherford.

Irvin was a graduate of Doylestown High School. He was then employed by Gardenville Dairies, Fisher Transport and PECO where he worked for more than 30 years. He coached baseball for Our Lady of Mount Carmel CYO for many years. He enjoyed playing golf, reading, bowling, tending to his azalea and rhododendron gardens at his Doylestown home, playing bocce and spending time with friends at his second home in The Villages, Florida. He also cherished spending time with his favorite dog, Chloe.

In addition to his wife, Patricia, Irvin is survived by his two daughters: Teresa R. VanAkin of Doylestown and Deborah Tesno Callaghan of Warrington; his son, Andrew W. Rutherford, his wife, Maria, of California, MD; his four grandchildren: David, Jennifer, Adam, and Michael; his 10 great-grandchildren, as well as by his brother, John Rutherford, his wife, Robina. Additionally, he is survived by members of Patricia’s family including her son, Scott Elchenko, his wife, Erin and their children: Brenna, Braden, Shaelyn and Declan and her daughters: Tammy Arbani and Melanie Morabito, her husband, Danny. He was preceded in death by his brothers: Samuel M. Rutherford and James Rutherford, as well as two sisters: Idela Venarchick and Gertrude Speacht.

Irvin’s life will be celebrated during a memorial service at 11 a.m. on Friday, February 15 at Reed and Steinbach Funeral Home, 2335 Lower State Road, Doylestown where friends may call from 10 a.m., until the time of the service.. Internment will be private.

In lieu of flowers, a memorial donation in Irvin’s name may be made to the American Heart Association, American Stroke Association, P.O. Box 15120, Chicago, IL 60693. 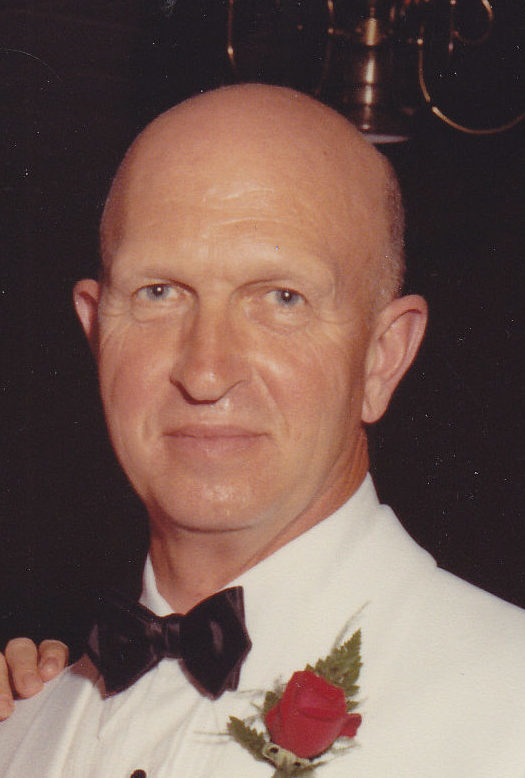