Hugh Frank McDowell, a lifetime resident of the Warrington/Doylestown area, died Friday, June 24, 2016 at Doylestown Hospital. He was 55.

Born in Doylestown, he was the son of Mary Schaible McDowell and the late Hugh Frank McDowell.

Hugh attended Central Bucks West High School. He graduated from the Harry Lundeberg School of Seamanship in Piney Point, Maryland and spent over 20 years working as a Merchant Marine, traveling extensively all over the world. He served during Operation Desert Storm and the Persian Gulf War. He also had the opportunity to navigate a ship through the Suez Canal, which was a very proud moment for him.

Hugh loved nature and being outdoors. He enjoyed fishing and kayaking. Hugh often referred to the sea and walking in the white pine forest, which his father helped plant at his former home in Warrington, as his “happy place.” Additionally, he loved animals and pets, former and current. He treasured his current dogs, Molly and Kelly and the cats that were rescued and taken in and made pets, Shadow, Willow and Samantha.

In addition to his mother, Hugh is survived by his brother: Ron Yoder; his niece, Wendy Cora and her family; his sister, Mary Beth McDowell, her husband, Tim Frazier and Tim’s grandson, Brandon Goldy, as well as many aunts, uncles and cousins. He was preceded in death by his father, his maternal grandparents, Taylor and Grace Schaible; his paternal grandparents, Frank and Christine McDowell, his uncle, Paul “Milt” Schaible; his cousins, Darrell Tempest and Travis Schaible and his niece, Christina Frazier.

Relatives and friends are invited to his funeral service 12 p.m. Thursday,
June 30, 2016, at Reed and Steinbach Funeral Home, 2335 Lower State Road, Doylestown, where friends may call after 11 a.m., prior to the service. Interment will follow in Historic German Baptist Church Cemetery, Doylestown.

In lieu of flowers, memorial contributions in Hugh’s name may be made to:
Gift of Life Donor Program, 401 N. 3rd Street, Philadelphia, PA 19123. 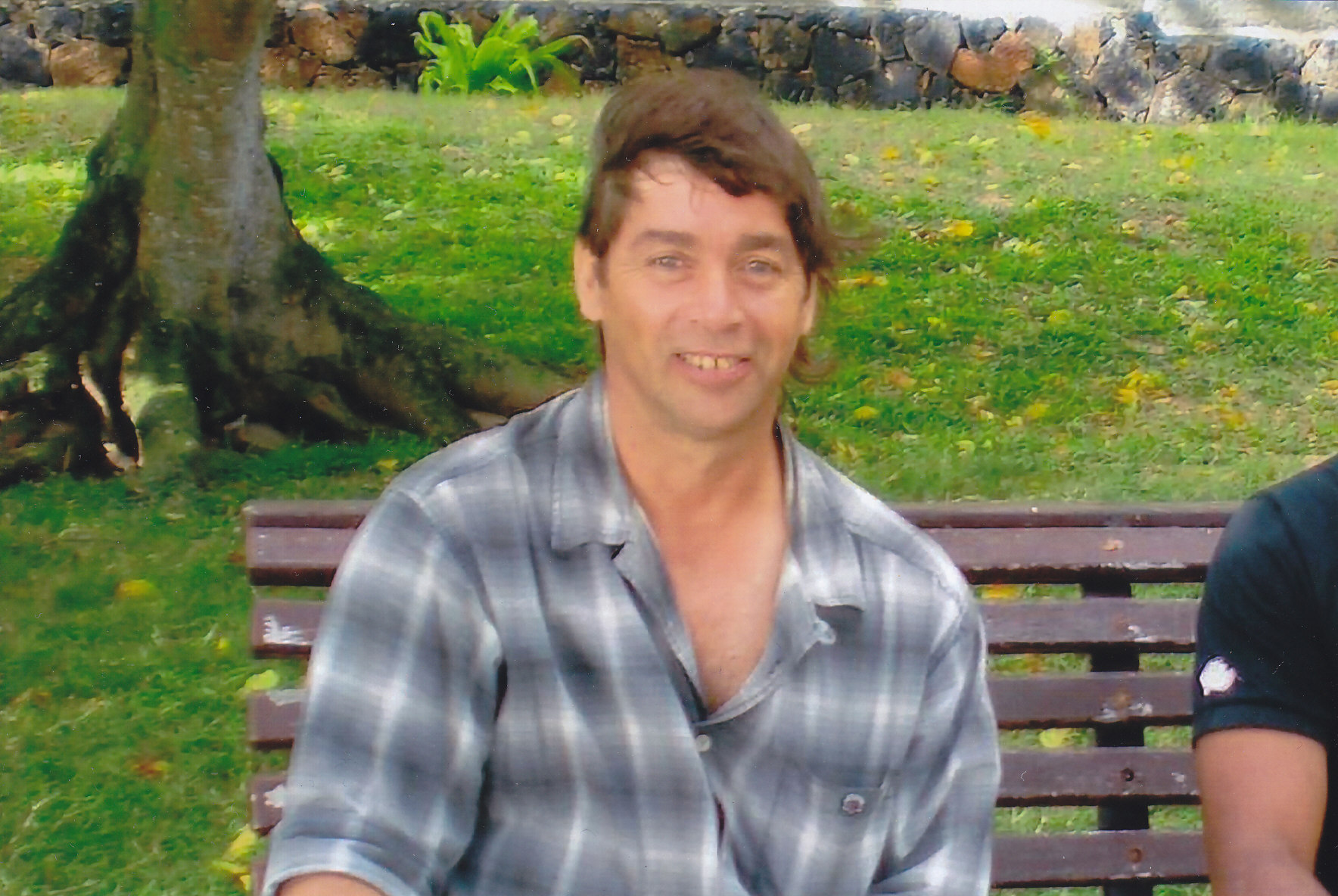