A Hilltown Township resident for the last 45 years, he had previously resided in Jenkintown and was born in 1937 in Gordon, Schuylkill County, PA.

Mr. Fetterolf graduated from Ashland High School, Ashland, PA in 1955 and served in the US Army as a Bomb Disposal Expert from 1955 through 1958. He was a programmer analyst with SPS Technologies, Inc. in Jenkintown PA, having worked for them for 34 years prior to his retirement in January of 1993.

A volunteer at the Doylestown Hospital since his retirement, he had 9287 hours of volunteering there.

Mr. Fetterolf loved sports cars and bought his first one in 1959. Beginning in 1962, he was firmly committed to the Chevrolet Corvette and owned five different models. He was active in the PHA (PA Hillclimb Assn.) and held a Senior Hillclimbers Competition License. He also held a National License as an SCCA road racer from 1963 through 1971. He became a lifetime member of the National Council of Corvette Clubs, Inc. in 1964 and was a member of the Pine Ridge Corvette Club in Pickering, Ontario, Canada at the time of his death.

He became a member of the SPEBSQSA, Inc. (barbershop harmony singers) in 1979 and was very active both musically and administratively, serving in many district positions and as the district president from 1997-98 of the Mid-Atlantic District, which covered seven states and had 4,500 members. He sang in a Seniors Quartet called Autumn Gold, and competed at the International level in 2000, finishing 21st worldwide. He was inducted into the M-AD Hall of Honor in 2001 and elected as a member of DELASUSQUEHUDMAC (the district honor chapter) in 1996.

He was preceded in death by his parents, Paul and Lena (Mervine) Fetterolf, and his brother, P. Roger Fetterolf.

He is survived by his loving wife of 49 years, Sharon, a sister-in-law, Wilda Fetterolf, of Porter Ranch, CA, his goddaughter, Shawn Boyer, of Hamburg, PA and numerous cousins.

Relatives and friends are invited to his memorial service at 11 a.m., Saturday, January 7, 2023 at Reed and Steinbach Funeral Home 2335 Lower State Road, Doylestown, where the family will greet guests from 10 a.m., until the time of the service. Interment will be private.

In lieu of flowers, memorial contributions in Howard’s name may be made to: Doylestown Hospital, 595 West State Street, Doylestown, PA 18901 or to a charity of the donor’s choice. 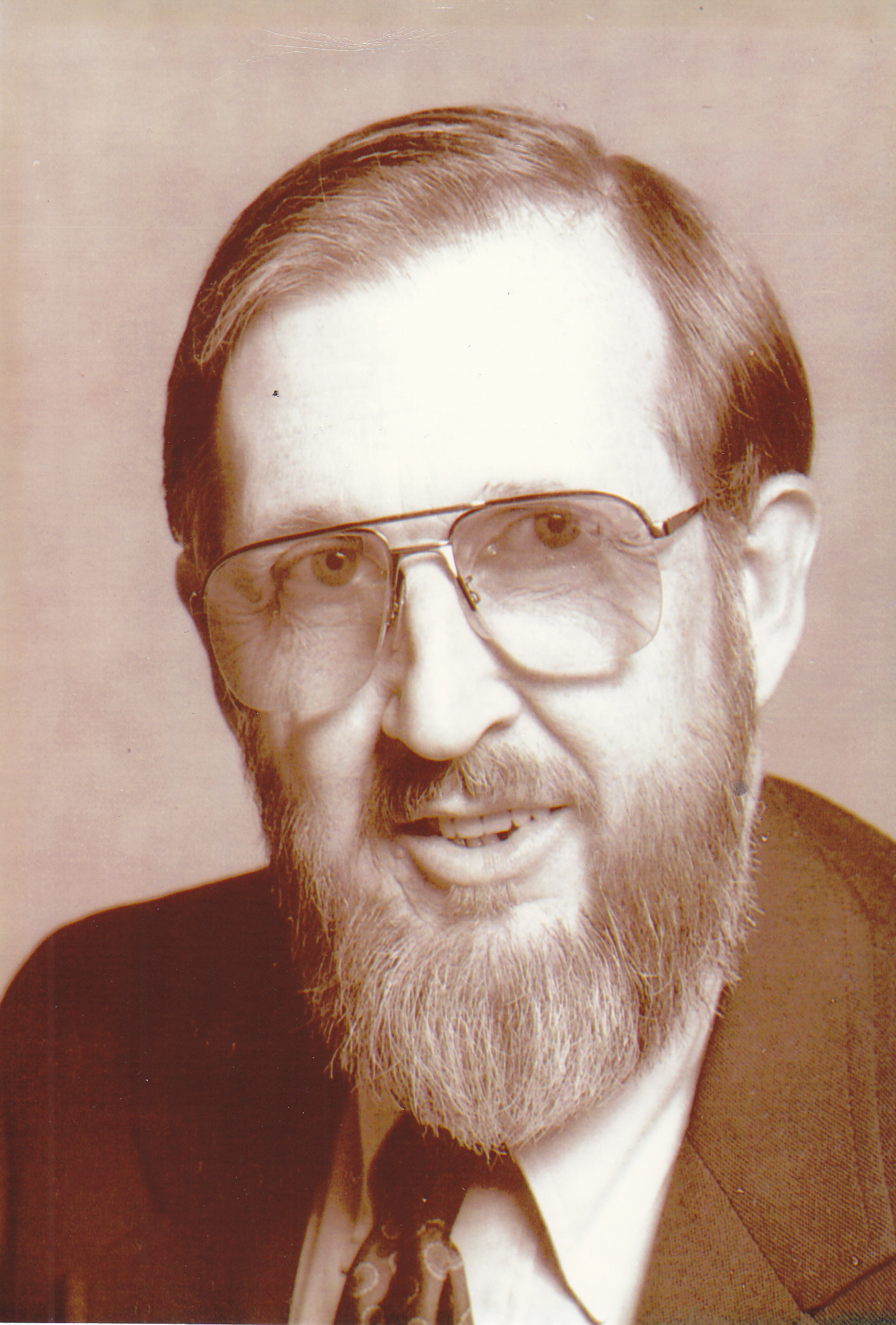