Born in 1929, he was the son of the late Leonard and Emma Kiesel and brother of the late Donald Kiesel.

He is survived by his son, Bruce Kiesel, his wife, Marie McVeigh, of Havertown, PA; his daughter, Diane Ziemer, her husband, Bruce, of Cabot, AR; his grandchildren: Alyson Jeanne Kiesel, her husband, Ron Cronovich, of Kenosha, WI; Daniel James Kiesel, his wife, Heather, of Coatesville, PA; Abby (Ziemer) Malone of Benton, AR and her daughter, Aurelia; and B. Jordan Ziemer, of Cabot, AR, and his children: Dallas and Denver. He is also survived by the children of his brother, Donald Kiesel, son, Don Kiesel and daughter Lisa Kiesel and by Virginia’s daughter, Mary Kearns, her husband, Steve and children: Jonathan and Sarah; Virginia’s sons: Bill Walstrum, his wife, Donna and their children: Victoria, Jessica and Samuel and Jim Walstrum, his wife, Cathy and their daughter, Rachel.

A memorial service is planned for 11 a.m., Saturday, June 12th at North & Southampton Reformed Church, 1380 Bristol Road, Churchville, PA 18966 where the family will greet guests from 10:30 until the time of the service. Interment will be private.

In lieu of flowers, memorial contributions in Howard’s name may be made to: North & Southampton Reformed Church at the address above. 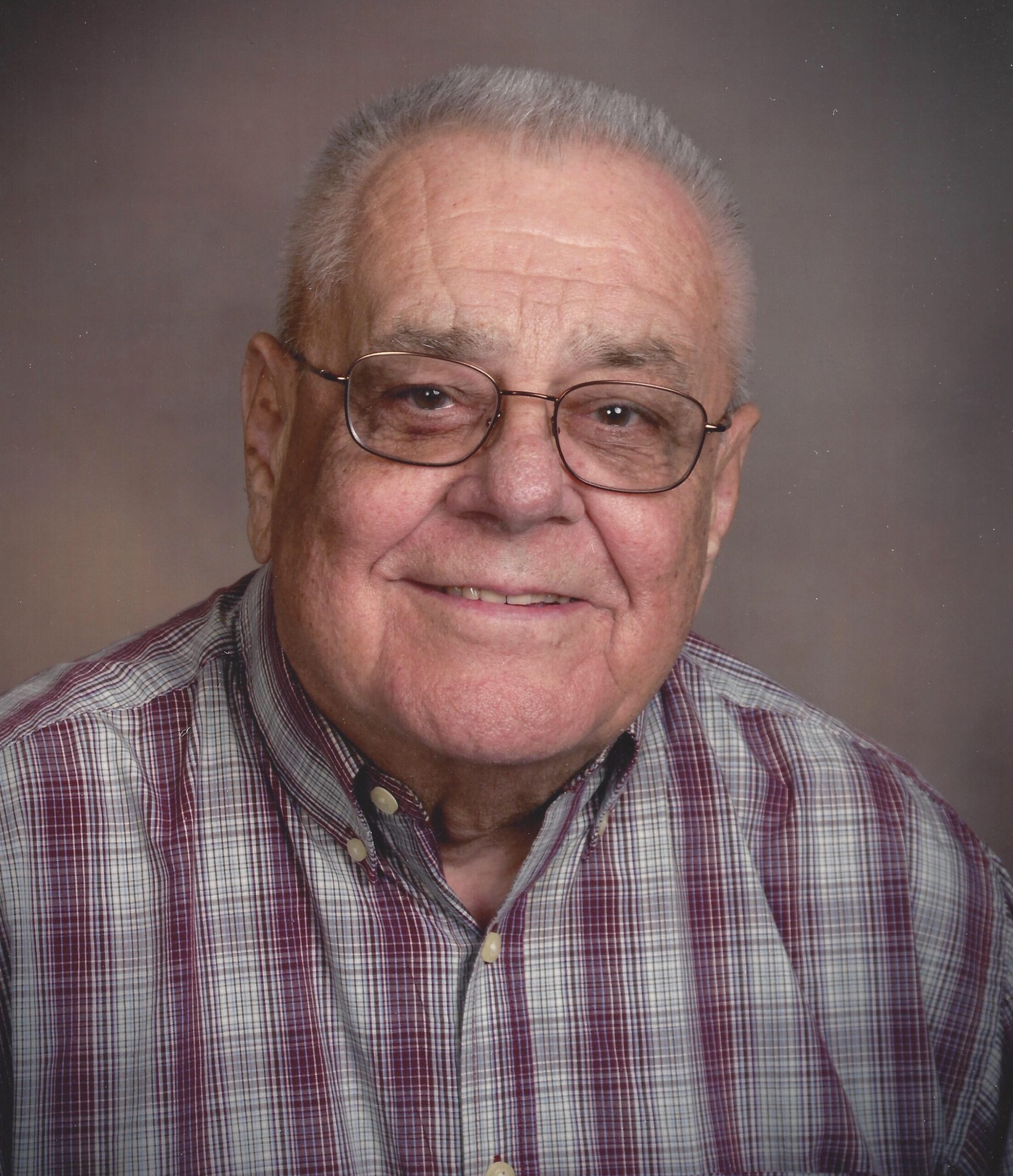