Helen A. Colt, of Doylestown, died on January 11, at Doylestown Hospital. She was 86 and the wife of the late James D. Colt, III, who passed away in 2001.

Born in Philadelphia, Helen was the daughter of the late Henry F. and Emily C. Albrecht.

She graduated from Trinity College, Washington, D.C. and received her Master’s from Penn State University.
Helen taught for 13 years in private schools and for 35 years in the Central Bucks School District, retiring in 1992. She was a Life Member of NEA and PSEAR.

She was a long time member of Our Lady of Mount Carmel Catholic Church. Helen and Jim were married there in 1970. Throughout their married life, they were fortunate enough to be able to travel to many places, Ireland being their favorite.

Helen was an active member of “The Ladies of Mount Carmel,” having been named woman of the year for her contributions to the community and the parish. She was a Minister of the Eucharist and a member of the St. Vincent de Paul Society. Helen was a daily communicant and a vital member of Our Lady of Mount Carmel’s spiritual community. She volunteered for 10 years in the parish office and 5 years at Doylestown Hospital, also having been a member of VIA of Doylestown.

Helen is survived by her three children: Jennifer Rourke, Christopher Colt, Natalie Lazo (Nicholas), and four grandchildren. She is also survived by her two sisters: Joan C. Bennis and Mary A. Albrecht, as well as being a devoted aunt to many nieces and nephews. She was predeceased by her brother, Henry J. Albrecht and her son-in-law, James Rourke.

Relatives and friends are invited to attend her funeral Mass, 11 a.m., Thursday, January 18, 2018 at Our Lady of Mount Carmel Catholic Church, 235 E. State Street, Doylestown, PA 18901, where the family will receive guests from 9:30 a.m., until the time of Mass. Internment will follow in St. Mary Cemetery.

In lieu of flowers memorial contributions in Helen’s name may be made to: St. Vincent de Paul Society, c/o Our Lady of Mount Carmel Church, at the address above. 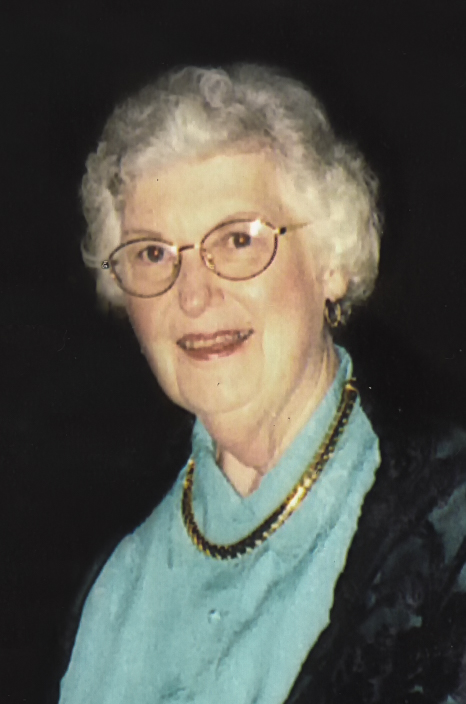