Harry T. Hinkel of Doylestown died on Wednesday, January 20, 2021 at home surrounded by his family. He was 81 and the husband of Peggy L. (Fellman) Hinkel. They would have celebrated their 60th wedding anniversary in May of 2021.

Born in Quakertown, he was the son of the late H. Tobias and Ellen (Thatcher) Hinkel.

He was a Captain in the United States Air Force having served during the Cuban Missile Crisis of 1962, later becoming a Launch Control Officer in the Minuteman (ICBM) Missile Program in Minot, ND. Following his return home, he continued his service in the Air Force Reserves for several years.

Harry was an executive with Strawbridge & Clothier Department Stores, serving in many merchandising positions. He was Store Manager of the Neshaminy Mall and Flagship Center City Philadelphia stores. He retired in 1996 as Vice President for Stores after 32 years of service.

He was an aviation enthusiast, aircraft owner and pilot. Harry also enjoyed hunting and antique collecting with Peggy. He was a member of the Bucks County Historical Society and many other local historical societies, a volunteer at Mercer Museum and past president of the Washington Crossing Chapter of the Sons of the American Revolution, which represents Bucks County.

In addition to his wife, Peggy, he is survived by two children: Mark H. Hinkel (Lisa) of Solebury and Lora E. Sulahian (Troy) of Buckingham, as well as four grandchildren: Amy Hinkel Mayer (Matthew), Lauren Hinkel, Kimberly Sulahian and William Sulahian and his great-grandson: Finn Mayer.

He was predeceased by his two sisters, Joan Hinkel and Virginia Schick.

Relatives and friends are invited to his memorial service at 11 a.m., Saturday, June 19. 2021 at Reed and Steinbach Funeral Home, 2335 Lower State Road, Doylestown, where the family will receive guests from 10 a.m., until the time of the service. Interment will be private.

In lieu of flowers, memorial contributions in Harry’s name may be made to St. Peter’s Covenant Church, 1006 Hilltown Pike, Line Lexington, PA 18932. 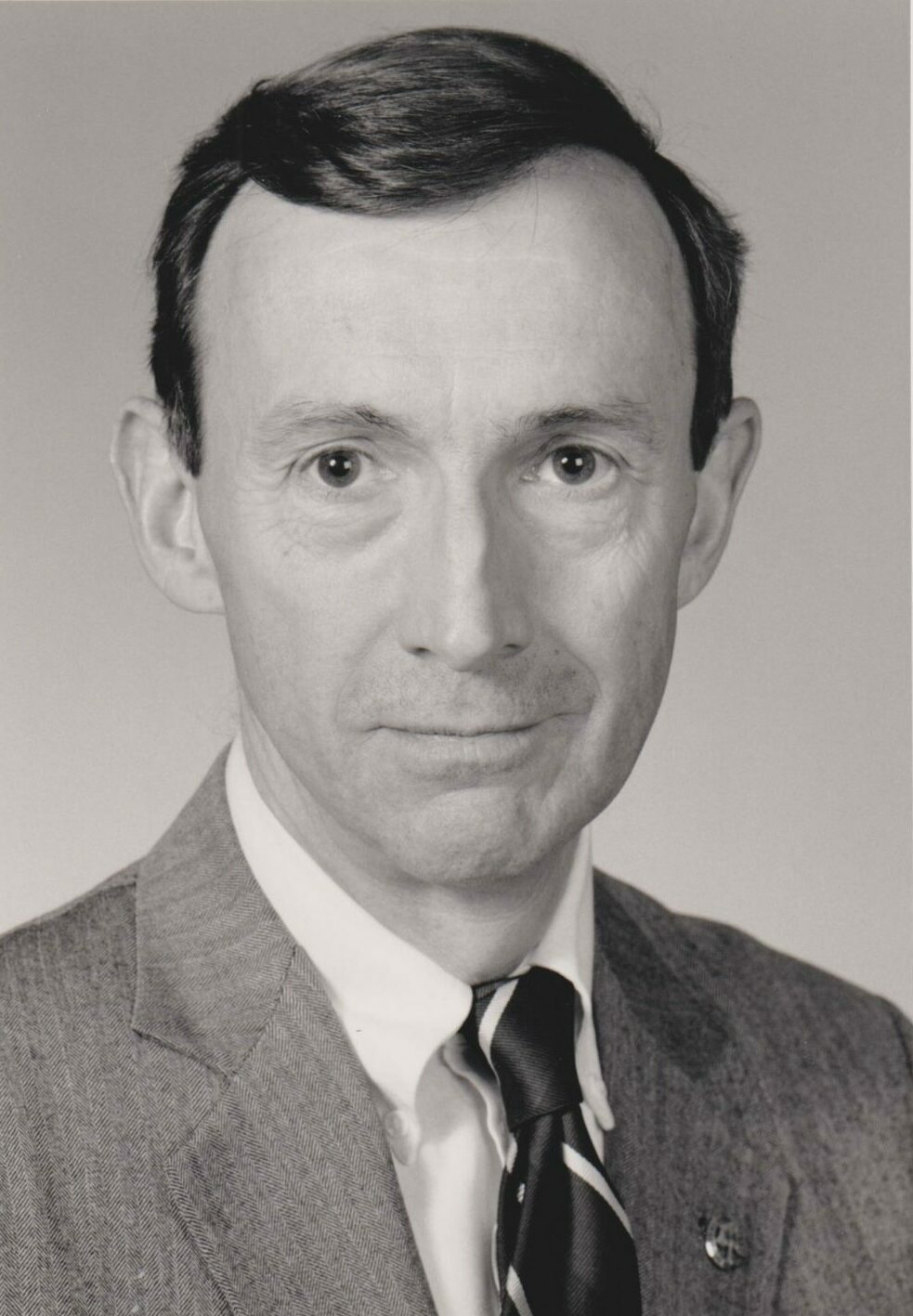