On Monday, March 20th, Harry J. Armitage, with his daughter Mary and his dog, Ella by his side, passed peacefully away. Harry was 70 years of age and the devoted husband of the late Margaret who passed in 2012, as well as a loving caregiver, brother, father and best friend to his daughter, Mary.

Harry was born in Philadelphia, Pa. He graduated from Lincoln High School before serving two years in the United States Marine Corps aboard several ships. Harry later became a Warminster Township Police Officer, K-9 officer and later a detective. He was a graduate of the National Academy, held at the FBI Academy in Quantico. Harry spent the majority of his career as a Bucks County Detective, retiring in 2006, as Deputy Chief of Investigations.

Along with his wife Margaret, Harry graduated with a Masters Degree from Marywood University, and taught courses on Criminal Justice at both Delaware Valley College and Bucks County Community College. He was a polygraph specialist, and an expert interviewer and continued conducting polygraphs and private investigative work in his retirement.

Relatives and friends are invited to his memorial service 11 a.m., Monday, April 3 at Reed and Steinbach Funeral Home, 2335 Lower State Road, Doylestown where the family will receive guests from 10 a.m., until the time of service.   Interment will be private. 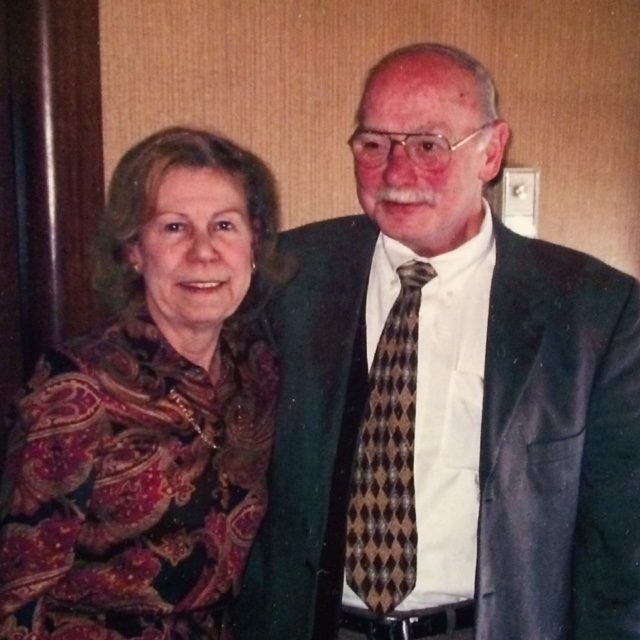