Our precious mother, Gladys Schlanger Miller went home to be with her Lord December 20, 2016, surrounded by her loving family and friends at The Gardens at Pine Run. Gladys was 92 years old, having been born in Little Rock, Arkansas.

She attended high school in Phoenix, Az. and graduated from Lower Merion High School in Merion, Pa. Gladys sang in the choral group and was Vice President of the National Honor Society. Gladys’s father worked for the Missouri Pacific Railroad and her family moved for his job. From there Gladys attended Drexel University where she joined Alpha Sigma Alpha Sorority. She worked as a private secretary for National Lead Company in Philadelphia. Gladys also studied pipe organ at the Philadelphia Conservatory of Music.

At the end of WW II, Gladys met and soon married Claude Jerome Schlanger. Upon moving to Doylestown in 1950, Gladys and Claude purchased the County theater, the first of many theaters and drive ins which became known as the Budco Quality Theater chain. Together they owned theaters in Pennsylvania, New Jersey, Delaware, Florida and Nassau.

Gladys’s love of music, whether it was singing, playing the piano or organ, brought joy to her family and friends. Her family grew up listening to the sound of her organ music flowing through the house.

Gladys’s love of her community was evident as she was very active in the VIA and Doylestown Hospital. She loved to tell stories about knocking on doors for contributions! After joining VIA in 1970 Gladys was chairman of the Advisory Board of Visiting Nurses, she also pushed the “candy” cart to all the patient rooms. Her love for Doylestown Hospital was very important in the decision for Gladys to move to Pine Run and be part of her “hospital family.” Her family loves to tell friends about Mom planting the tulips at the hospital along the fence on 202 on her hands and knees!

Gladys also volunteered for FISH and Meals on Wheels for 20 years where she also served on their board. Gladys also served on the board of the Bucks County Symphony and was a member and past president of P.E.O., an international Philanthropic and Educational Organization.

In later years Gladys was married to Edward J. Miller, where they continued to volunteer and travel together to Alaska, Australia and other fabulous destinations.

Gladys is survived by her daughters, Pamela S. Coulton, her husband, Ron, and Claudia S. Rutherford, her husband Jack and her son, Jerome Schlanger, her grandchildren: Grace and Ben Coulton (Annika) and Meredith Chavel (Michael), Lindsey Sides (Andrew) and Ethan Rutherford, Stephani, Todd and Lauren Schlanger, as well as four precious great-grandchildren, Ellery and Gage Chavel and Reese and Cooper Sides and her stepsons, John and Jeff Miller. She is also survived by her sister, Marilyn Werner (Robert) and her brother, William Turner (Arlene) and many nieces and nephews.

Relatives and friends are invited to a celebration of Gladys’s life at 11 a.m., Tuesday, December 27, 2016 at Reed and Steinbach Funeral Home, 2335 Lower State Road, Doylestown, where the family will receive guests from 10 a.m. until the time of the service. Interment will be private. 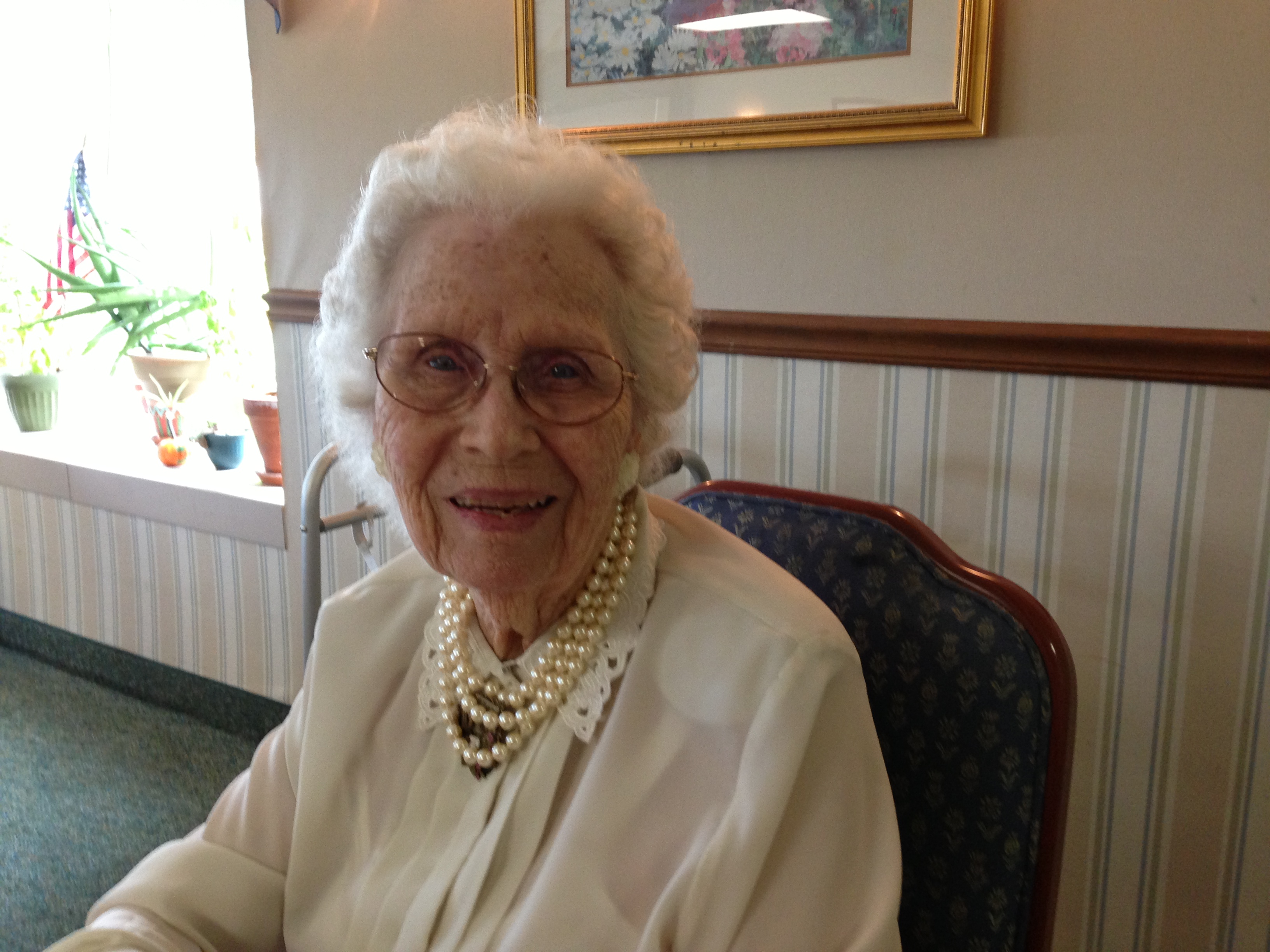