George Omer Gelinas, III, of Furlong, PA, passed peacefully from this life on Monday, March 19, 2018, after a courageous battle with cancer. He was 59 years old.

He was the beloved husband of Helen Kay Gelinas, his wife of nearly thirty-eight years.

Born in New Haven, Connecticut, he was the son of the late George O. Gelinas, Jr., DMD, of Naples, Florida, and Barbara Derenthal Gelinas-Wight of Guilford, Connecticut.

George was a man of integrity and talent, of intelligence, compassion and determination to achieve and to pursue his goals. Above all, he was a man of genuine and humble faith in God.

George grew up in Guilford, CT, and graduated from Guilford High School where he was known for his musical gifts, his acting skills, his witty humor and for his outstanding abilities in foreign languages, especially in German. He was also an excellent artist, a fine photographer and an avid cyclist.

He graduated from Tufts University where he majored in German Studies and International Relations. He was a teaching assistant in the German Department, a member of the all-male a cappella collegiate singers and enjoyed taking his Junior Year Abroad at the University of Tuebingen, Germany. During that year, George organized a nine-week bicycle tour through Europe with two of his fellow students. He was the only one who made it to the end on his own power.

At graduation from Tufts, George was honored with the coveted William Howell Reed Prize for excellence in German. Later, his exceptional language skills made him the perfect choice for his employers at Jensen Industries in North Haven, CT, to send overseas in order to establish their first foreign subsidiary. George moved his young family to the Tuebingen area, made contacts and grew Jensen GmbH in Metzingen into a thriving, profitable and highly respected business.

While working tirelessly to expand the business, George also had an active life in Germany. He was a member of the American Chamber of Commerce, Chairman of the Parents’ Board for the Free Evangelical School in Reutlingen and a troop leader for Royal Rangers Boys Scouting, taking the boys on many camping, hiking and canoeing trips. He was a small group leader for adults in his church and participated on Saturdays in social outreach programs for disadvantaged children in the area. He privately initiated his own outreach to residents in local nursing homes. He personally made contact with numerous asylum seekers from war-torn countries who had found refuge in Germany, developing lasting friendships with them, and at times, taking them into his home. Throughout, George remained devoted to his family, attending his son’s soccer games, his children’s numerous concerts and recitals and made time for many quiet dinners out with his wife. He also took every chance he could find for long, early-morning bike rides in the hills of southern Germany and on the trails of the beautiful Schoenbuch Forest.

When after nearly twenty years, George and his family returned to the U.S., he pursued a course that would best merge his experience in business with his long-held dream of attaining a law degree. He was a member of the Hartford Metro Alliance International Business Council, and while a student at UCONN School of Law and UCONN School of Business, George was awarded the prestigious GE Global Fellowship for his research project on the effects of foreign direct investment on economic development in the State of Connecticut.

He took a short break from his studies in order to assist a German subsidiary in Pennsylvania and as General Manager, successfully executed turn-around strategies to improve sales at Dentaurum, USA. He then returned to complete his degrees at UCONN where he served on the Dean’s Council at the Law School, wrote for the student Law newspaper, Pro Se, volunteered at Hartford Family Court, was awarded an Internship with the Connecticut State Attorney General’s Office and a Spring Internship with the Law Firm of Robinson and Cole, LLC. He was named to the Connecticut Journal of International Law. His most recent employment was with Robinson and Cole as a Business Development and Marketing Specialist.

In addition to his wife, Helen, George is survived by four children whose lives and characters are the crowning achievement of his life and the most precious legacy he leaves to the world: Sarah Corbett Gelinas Ortego and her husband, Christian A. Ortego of Williamsburg, VA; George Omer Gelinas, IV, and his fiancée, Mila Sugovic of Chevy Chase, MD; Elisabeth Kay Gelinas, of New York, NY and Benjamin Roy Gelinas, of Furlong, PA. George is also survived by his three beloved grandchildren: Evan Richard Calvin Ortego, Kathryn Anne Corbett Ortego and Madeleine Elisabeth Erin Ortego, all of Williamsburg, VA.

In addition to his mother, Barbara Gelinas-Wight of Guilford, CT, he leaves two sisters, Valerie English and her partner, Gary Parent, of Cranston, RI and Patricia Ranney of East Haven, CT; two step-brothers: Terence Wight and his wife, Susan Boria, of Stamford, CT and Henry Wight and his wife, Cheryl of Morrisdale, PA; three sisters-in-law: Sharon Kay Messore and her husband, Mike, of Barrington, RI; Susan Kay Pendleton and her husband, Craig, of Old Orchard Beach, ME and Jennifer Kay Anchukaitis and her husband, Mark, of Barrington, RI and thirteen nieces and nephews.

His funeral service will be held at 12 p.m., Saturday, March 24, at Reed and Steinbach Funeral Home, 2335 Lower State Rd., Doylestown, PA where the family will receive guests from 11 a.m. until the time of the service. Interment will follow in Historic Doylestown Cemetery, 215 East Court Street, Doylestown.

In lieu of flowers, memorial contributions in George’s name may be made to: Open Doors (opendoorsusa.org) or to: UCONN Christian Legal Society (contact: cls@uconn.edu). 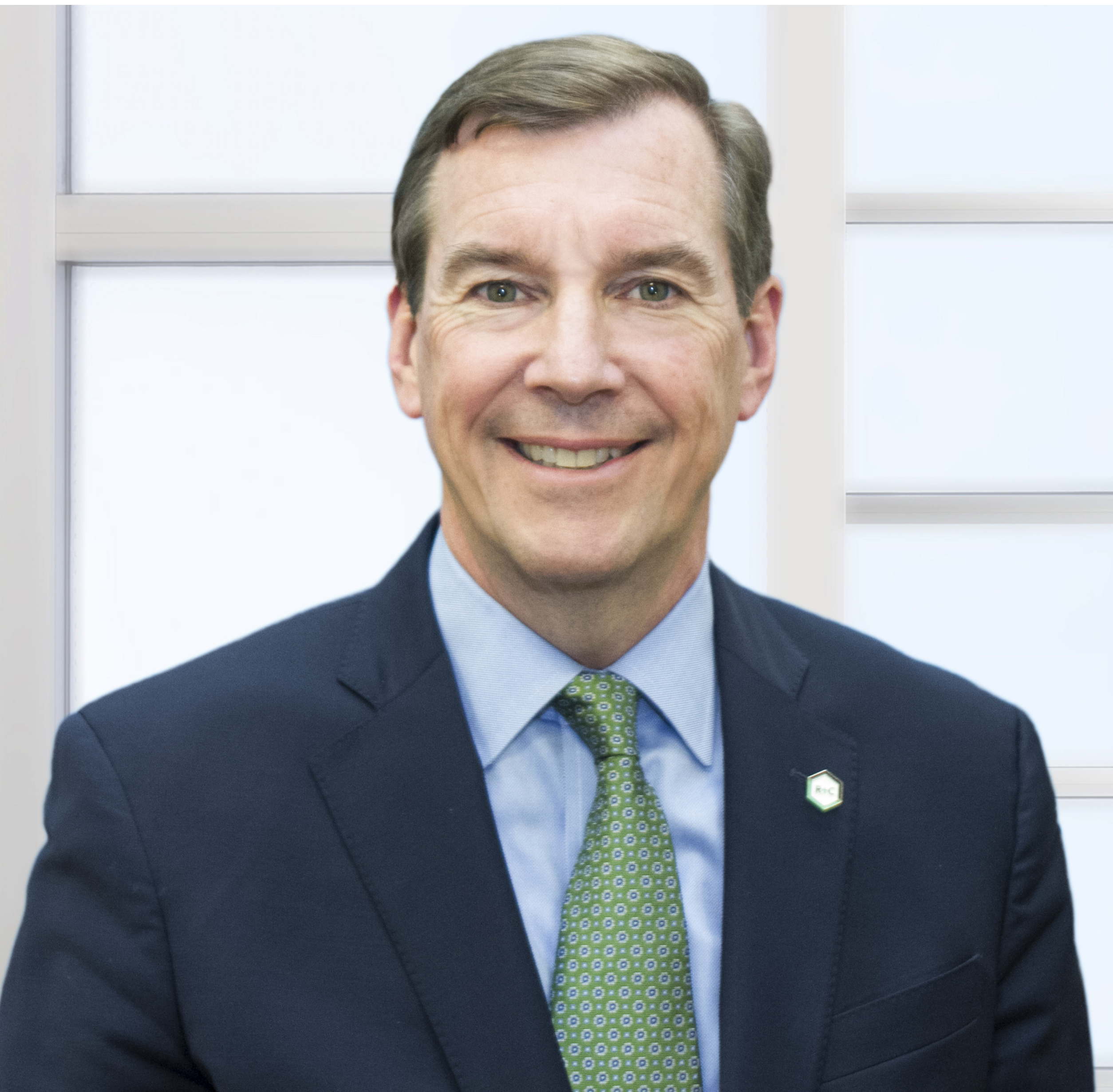