George Konyk, a longtime resident of Doylestown died Monday, September 12, 2016 at Abington Hospital. He was 90 years old and the husband for sixty-nine years of Rose Humlhanz Konyk.

Born in Philadelphia, he was the son of the late Alexander and Josephine (Liapandra) Konyk who had immigrated from the Ukraine in the early 20th century.

George attended Souderton High School until he joined the Navy in 1944, being stationed at Long and Seal Beaches in California before his discharged in July of 1946.

He was a carpenter by trade and loved anything connected with woodworking, crafting numerous items for their home, as well as creating original pieces for his three daughters. He could fix almost anything! He also enjoyed fishing, cross country skiing and traveling with Rose.

George was a quiet, gentle man of few words with a wry sense of humor who always had a quick response or retort. He loved home and family above all. He was greatly loved and will be sadly missed by all.

A memorial service will be held at 1:30 p.m. on Sunday, October 9 at Reed and Steinbach Funeral Home, 2335 Lower State Road, Doylestown. 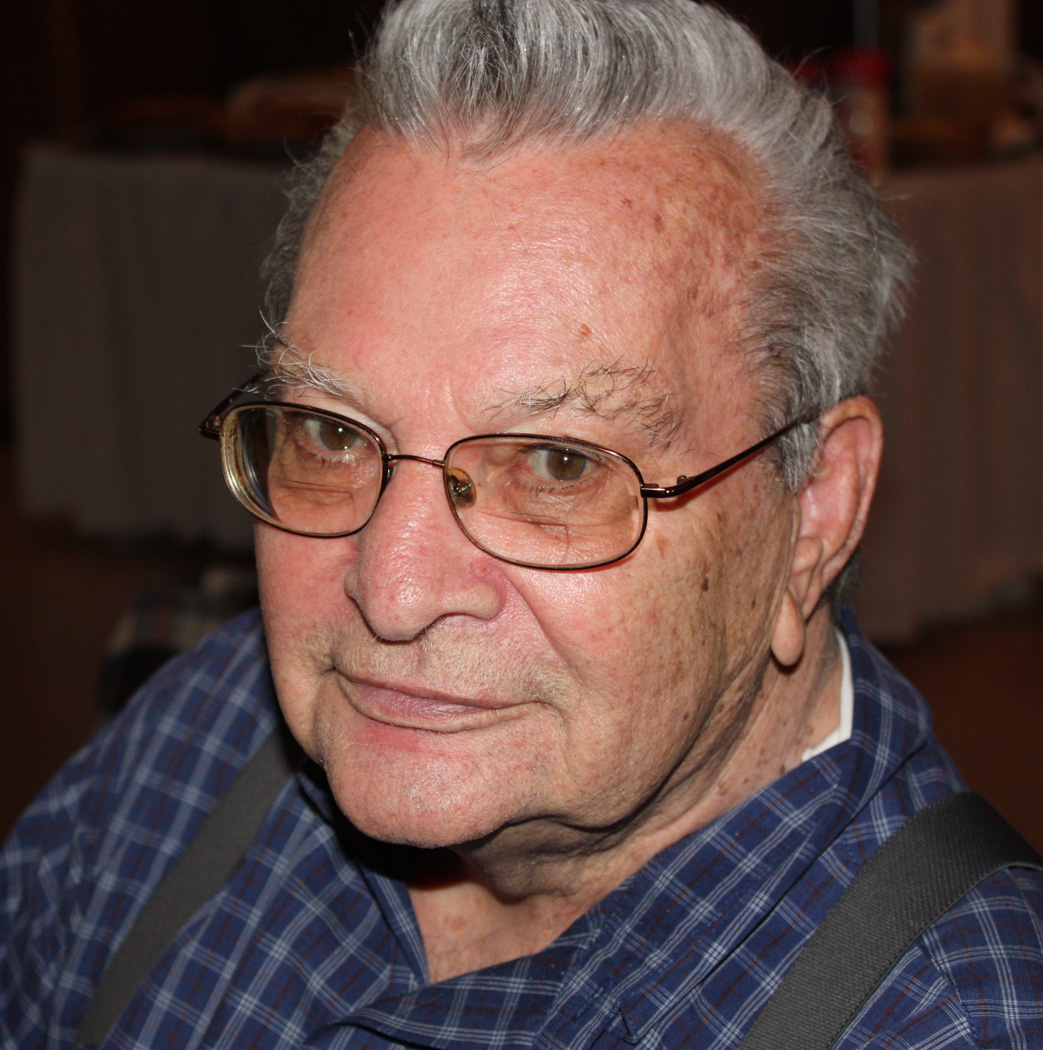