Growing up through the depression, George turned to various business ventures at a young age as a way to help support his family, thus launching a life-long passion for serving customers. An early business catered to the Scottish bagpiping community and from there grew an auto parts business and later the soccer shop. He served in the Army during the Korean War. He was such an exceptional field artillery targeting instructor that he spent his entire Army career stateside training others.

After the Army, George worked at Bryn Mawr College in the machine shop and partnered with the physics department in teaching students machining techniques. He met his beloved Amy, the love of his life, in a physics class. He later followed her to Germany where she was studying as a Fulbright Scholar. Though it took him a while to win her heart, theirs was a storybook romance with a 52-year happily-ever-after. Together they raised four children and ran their many businesses.

Through Striker Soccer, he touched the lives of countless young soccer players who knew him affectionately as “Mr. G.” After the passing of “Mrs. G”, George volunteered with Doylestown Hospice providing bereavement support to others who had lost a loved one. His family is comforted by the many stories of kindness and service that his customers and friends have left on social media.

In his final days, George offered his family a prescription for a happy life: Be kind to each other and build a life of love.

The family will receive condolences on Sunday, July 25, from 3:00 to 5:00 p.m. over Zoom (https://tinyurl.com/RememberingGeorgeGarthly). Favorite stories and memories of George will be much appreciated.

A service of remembrance will be held at the home of Amy Rubin at 7:00 p.m. (also over Zoom at the same link.)

A military tribute is scheduled for August.

In lieu of flowers, the family suggests donations to the Amy Heinel Garthly Foundation for Medical Research (AHGFMR), 110 South West Street, Doylestown, Pennsylvania 18901 or to a charity of the donor’s choice. 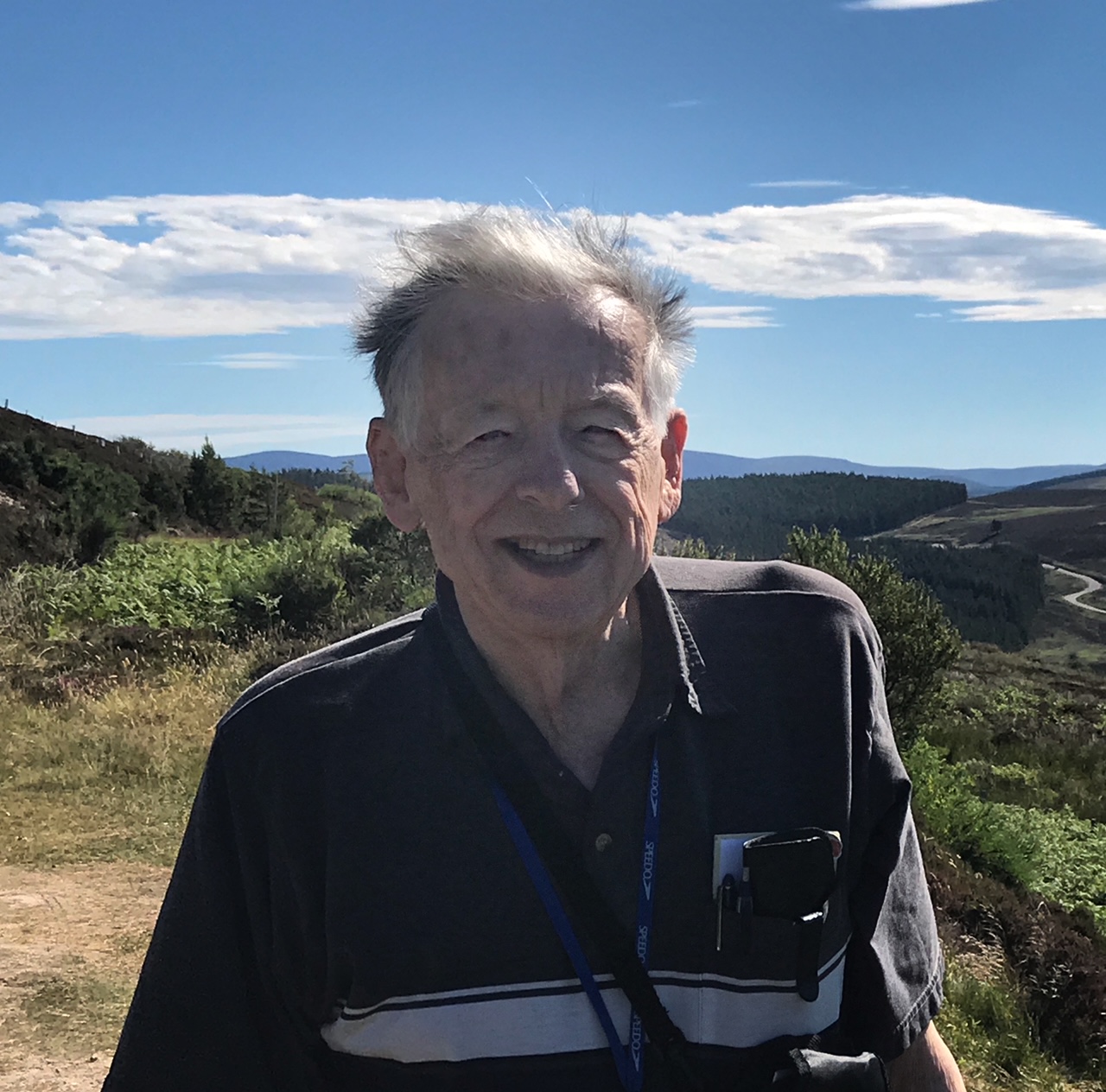