Gary Kreisberg of Elkins Park, formerly of Doylestown passed away on September 12, 2019. He was 68.

Born in Washington, D.C., he was the son of the late Eli and Jeanette Kreisberg.

Gary grew up primarily in Silver Spring, Maryland and spent some years in England and Germany. After studies at Dartmouth, Loyola and American University he worked in the film industry. His career took him to New York, Washington D.C., Los Angeles and Brazil.

His love of film started at an early age and continued throughout his life. He had encyclopedic knowledge of films from the 40’s and 50’s. During his career, he wrote often about those periods and recently was working on articles about film noir movies.

Gary’s sense of humor was sharp and witty. He was a great storyteller who always had family and friends laughing about his adventures when traveling abroad.

His funeral will be graveside at 1 p.m., Wednesday, September 18, 2019 in Gate of Heaven Cemetery, 13801 Georgia Avenue, Silver Spring, Maryland 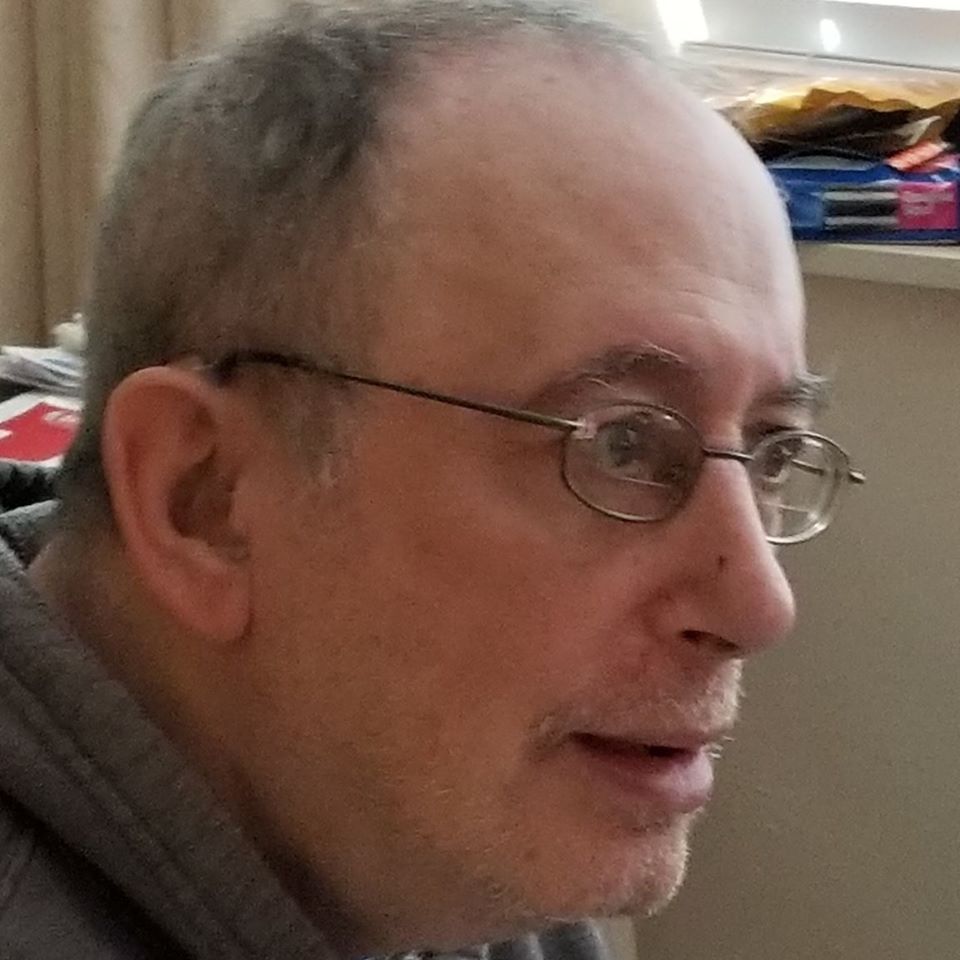