A lifelong resident of Doylestown, he was the son of the late J. Donald and Alfreda Reams Bean.

Fred graduated from Central Bucks High School in 1951 and attended Delaware Valley Agriculture College. He was drafted into the Army, serving with the 10th Mountain Division as an artillery forward observer stationed in Fort Riley, Kansas and Kitzingen, Germany.

He was a member of the Doylestown United Methodist Church for more than sixty years.

Fred, Cindy and the family enjoyed traveling and camping. They had been to all fifty states along with trips to Europe, Turkey and the Caribbean. He enjoyed watching modified and sportsman class dirt racing, Delval football and was an avid angler. He especially loved boating and fishing in Canada.

In retirement, he enjoyed being active with his children, grandchildren and great-grandchildren along with game nights with friends.

He is survived by daughters: Laurie Linke, of Perkasie, Michelle Keyte, of Hatfield; a son: David Bean, of Doylestown; grandchildren: Brandon and Kylie Linke, Jimmy and Diana Keyte, Shannon and Ashlynn Bean, as well as great-grandchildren: Liam and Julian Linke.

Relatives and friends are invited to his funeral service 11 a.m., Tuesday, December 28 at Doylestown United Methodist Church, 320 E Swamp Road, Doylestown, where the family will greet guests from 10 a.m. until the time of the service. Interment will follow in the Doylestown Cemetery.

For those unable to attend, please feel free to watch the service via Livestream at: https://boxcast.tv/view/frederick-d-bean-376098.

In lieu of flowers, memorial contributions in Fred and Cindy’s memory can be made to: Parkinson Research Foundation, 5969 Cattleridge Blvd., Suite 100 Sarasota, FL 34232. 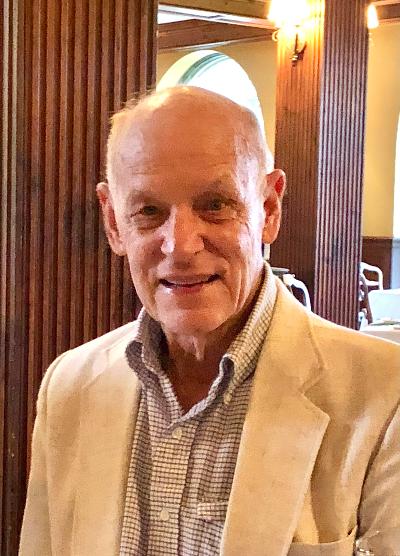