Frank Tome, of New Britain, passed away Saturday, February 2, 2019 at his home surrounded by his loving wife of 64 years, Ruby (Brown) Tome and his children: Kathleen Tome-Lattig, of Staten Island, New York, JoAnn Tome, of New Britain and Frank Richard Tome, of Lansdale.

Born in Patchogue, Long Island, New York in 1930, he was the son of the late Manuel and Fernanda Martinez Tome and brother of Josephine and the late Florence.

The family moved to New Jersey when Frank was seven years old. He attended Dover schools and graduated from Dover High School in June of 1948. He entered the United States Navy and served on the USS Greenwood, being honorably discharged in 1955. Frank and Ruby were married in February of 1955.

Frank was an excellent tool maker and graduated from Stevens Institute of Technology. He was a designer and engineering manager in the plastics industry for most of his career. He co-owned R & M Tool in Summit, New jersey before moving to Doylestown in 1976 to work for Hull Corporation. He then started Tome Design Service and eventually worked as Engineering Manager for TopCraft Industries, Warminster. Frank retired in 1993 due to his health.

Frank was a member of First Baptist Church of Doylestown for 43 years where he served as deacon, choir member and was active in many bible studies. He sang with the Bucks County Country Gentlemen and was an active member of the Dawn Patrol Men’s Bible Study.

Relatives and friends are invited to his memorial service 12 p.m. Saturday, February 9, 2019 at First Baptist Church of Doylestown, 311 West State Street, Doylestown, where the family will receive guests from 10:30 a.m. until the time of the service. Interment will be private.

In lieu of flowers, memorial contributions in frank’s name may be made to Doylestown Hospital Hospice, 595 W. State Street, Doylestown, PA 18901. 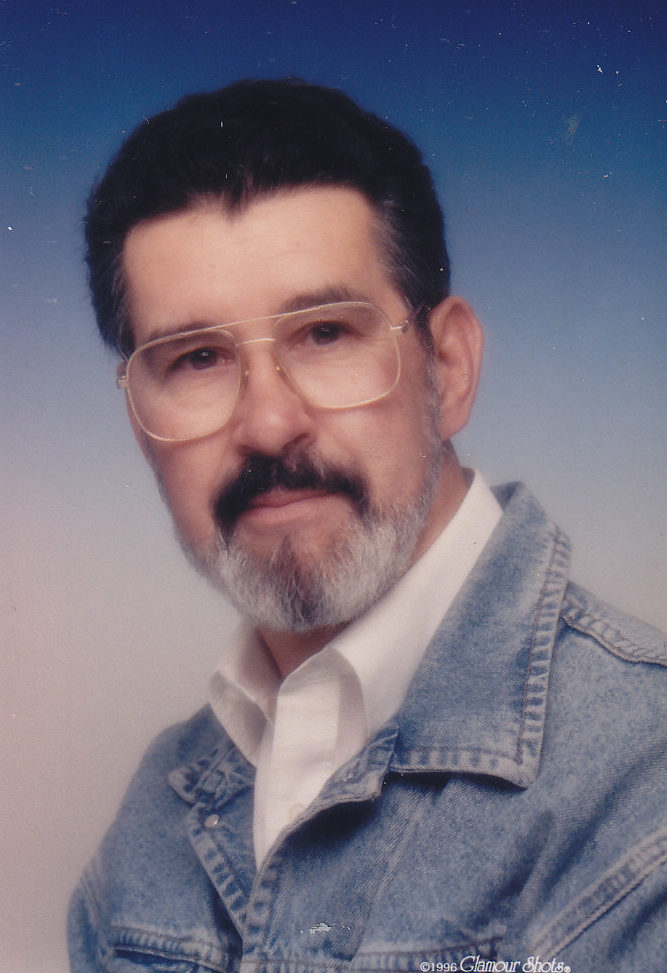