Franklin A. Terry, 91, went to his Lord and Savior on Wednesday, January 6, 2021 at Pine Run Health Center. He was the beloved husband of the late Mary Terry, whom he shared 63 years of marriage prior to her passing in 2018.

Born in Philadelphia, he was the son of the late Walter and Lillian Coombs Terry. He was the youngest of his siblings who predeceased him. Brothers: Walter, Jesse, Martin and Dave Terry and a sister: Janet Weckerly. He was also predeceased by a great grandson: Trent Terry.

Frank graduated from Northeast High School in 1947 and attended Penn State University. He was drafted and served in the US Army from 1951-1953, taking part in the Far East Command in Okinawa, Japan during the Korean Conflict.

Growing up in the Bustleton section of Philadelphia, he served as Manager of the family business, Terry Gerbron Lumber Company on Grant Avenue, Philadelphia, before starting his own Heating and Air Conditioning business. Frank then purchased Marvic Supply Company in 1967. With his diligent hard work, together with his sons and son-in-law, they expanded the business from one to eight locations. Always humble, Frank attributed his business success to his loyal customers and employees.

Formerly from Huntington Valley, Doylestown was Frank’s home for the past 35 years. He was active in both communities and held many offices during his career; including President of Del Val Fuel Dealers, Secretary of Lower Moreland School Authority, President of Lower Moreland Commissioners, member of rectors warden at St. Luke’s Episcopal Church in Philadelphia and Elder at Huntington Valley Presbyterian Church. He was a member of Doylestown Country Club and Lenape Valley Church.

A gifted tenor, he sang in the choir at his churches, as well as singing for Bucks County Country Gentlemen and Pine Run Community Choir. Frank was also a licensed and accomplished pilot and shared his love of flying by volunteering at Doylestown Airport open houses and flying Angel Flights, providing air transportation for patients who needed medical treatment far from their home location. He also enjoyed time in the Poconos, fishing, golfing, tennis, volleyball in the summer and skiing and snowmobiling in the winter. He was a charter member of Penguin Ski Club. After his retirement, he enjoyed many vacations traveling with Mary.

Family and his Christian faith meant everything to Frank. He was a quiet leader through example and an impressionable mentor. Frank was so proud of each of his children, grandchildren, and now great grandchildren, and all of their accomplishmnets. He always enjoyed attending their sporting events, concerts and recognitions.

A memorial service will be held at 12 p.m., on Saturday, January 23, 2021 at Lenape Valley Church, 321 West Butler Avenue, New Britain, PA 18901, where a socially distance greeting will begin at 11 a.m. The service will be live streamed and you may watch virtually by clicking the link below.
https://boxcast.tv/view/frank-terrys-celebration-of-life-jtqgazfw5f7yzoo1rv6g Interment will be private.

In lieu of flowers, memorial contributions in Frank’s name may be made to Lenape Valley Church at the above address, Samaritans Purse, P.O. Box 3000, Boone, NC 28607 or Bucks County SPCA, Post Office Box 277, Lahaska, PA 18931

Frank lived by the motto: “I go out into the world not to show who I am, but whose I belong to.”
He was a servant of all. 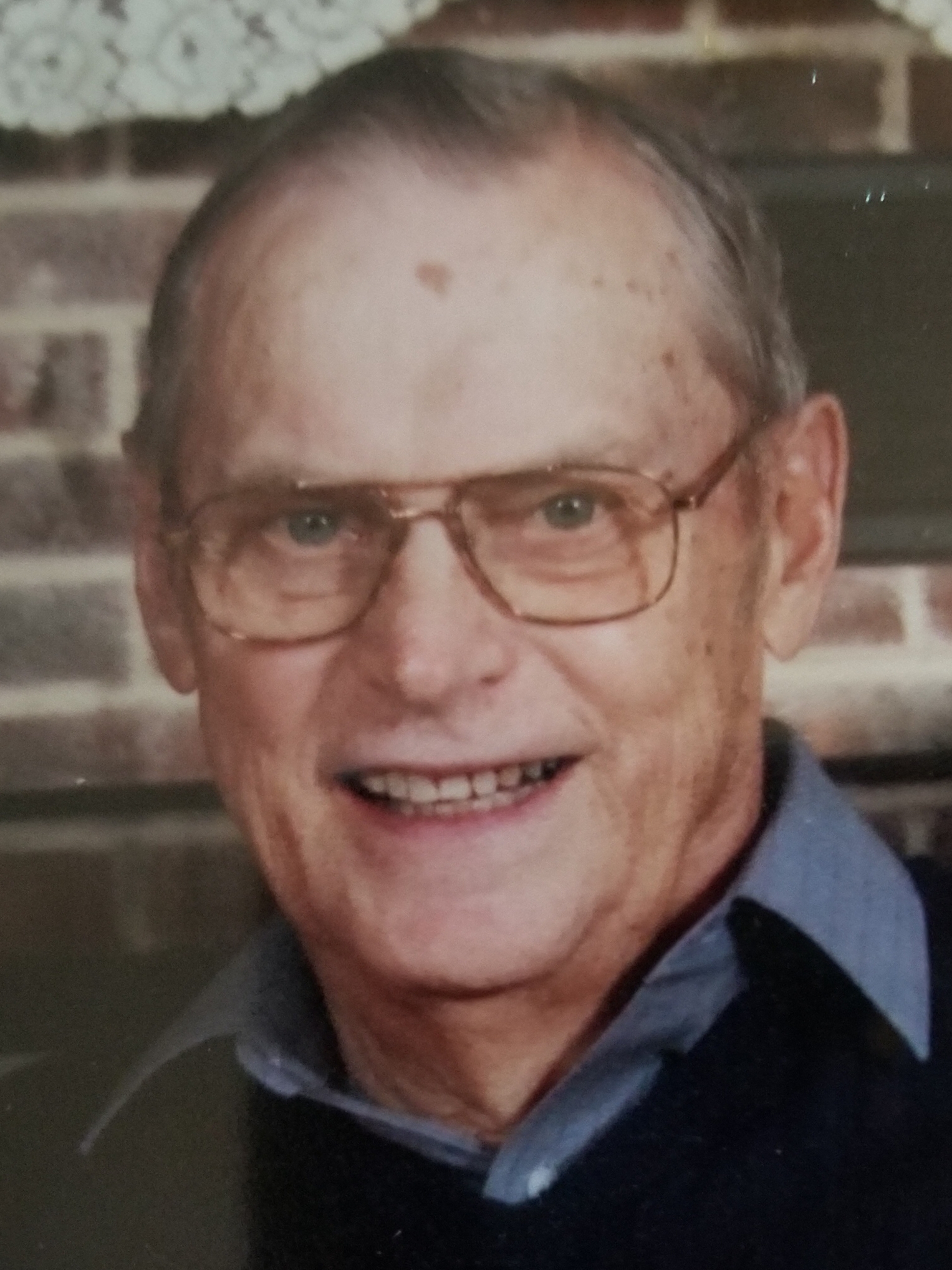