Born in Akron, Ohio, he was the son of the late Frank J. and Violet Crane (née Claussen). He was predeceased by his older brother, James “Jimmy” P. Crane.

Frank graduated in 1956 from New Trier High School in Winnetka, Illinois. He attended Colgate University and graduated from Lake Forest College in 1965. He studied Russian at the Army Language School in Monterey, California to become a translator for the U.S. Army from 1960-1962 in Lübeck, Germany.

For 33 years, he enjoyed a distinguished career with Morton Salt, retiring as Vice President of Sales for the company.

Above all, Frank cherished his family. He also enjoyed a variety of interests, including playing golf, traveling, sailing, reading spy novels, watching Britcoms, building model trains, doing crossword puzzles and spending time with friends. He was known for his positive outlook, sharp wit, and bringing fun to every occasion.

In addition to his wife, Terry, he is survived by his four daughters and their husbands: Cathy and Brock Muir, Cori Crane and Mike Sosulski, Nicki and Kael Koolmees and Michele and Jim Ferris. He was affectionately known as “Opa” to nine grandchildren: Brockett, Hollis, and Grace Muir; Peter and Nick Sosulski; Heidi and Ella Koolmees and Fritz and Eliza Ferris. He also treasured his relationships with his cousins, Leslie Herzog and the late Georgia Witherspoon, their spouses and children, and his many, many dear friends whom he met along the way. Frank, Dad, and Opa will be deeply missed.

His funeral Mass will be held at 11 a.m., Tuesday, January 15 at Our Lady of Mount Carmel Roman Catholic Church, 235 East State Street, Doylestown where the family will greet guests from 10 a.m. until the time of Mass. Interment will follow Mass in Doylestown Cemetery. There will be a visitation from 6 to 8 p.m., Monday, January 14 at Reed and Steinbach Funeral Home, 2335 Lower State Road, Doylestown.

In lieu of flowers, memorial contributions in Frank’s name may be made to a charity of the donor’s choice. 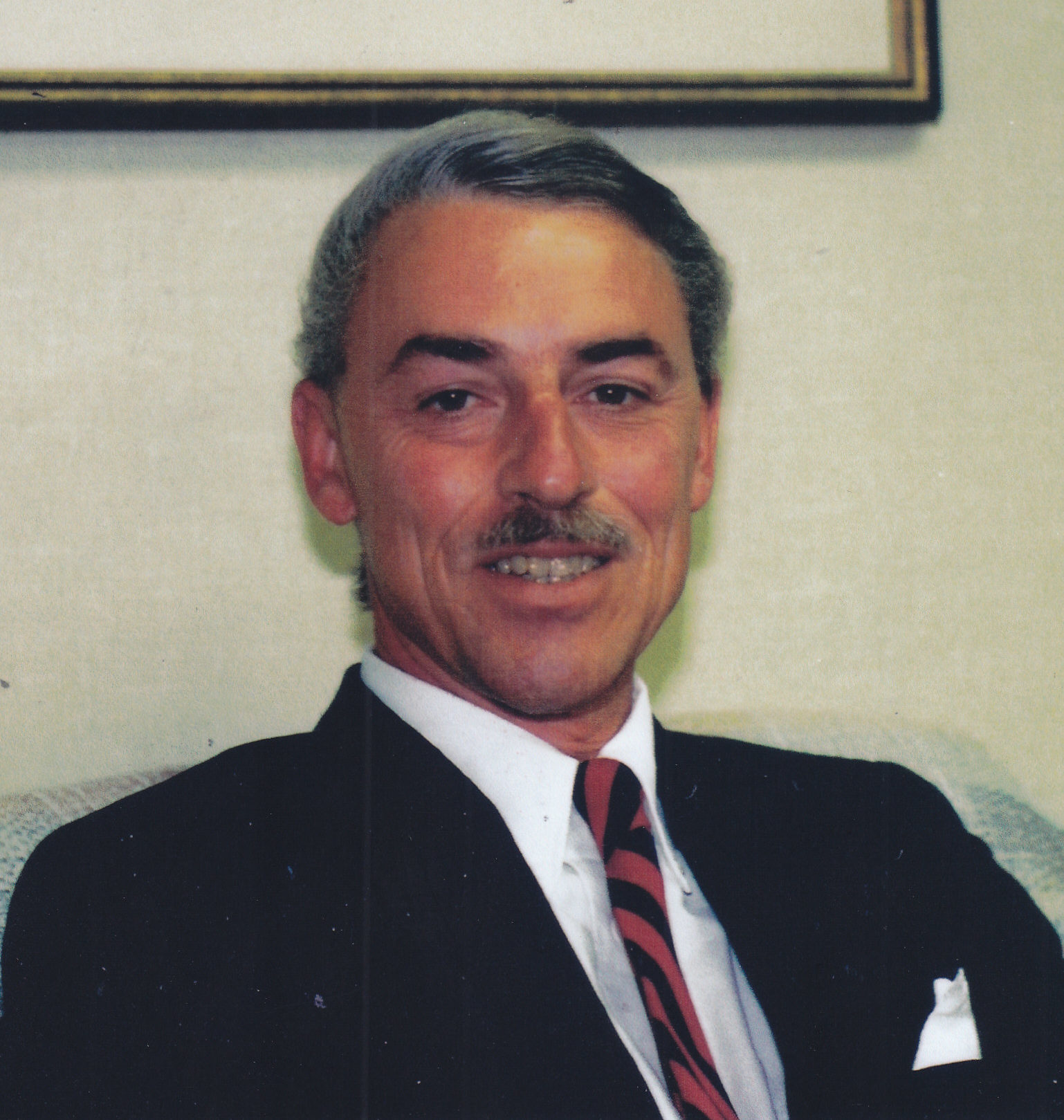