Born in Philadelphia Francis “Frank” was the son of the late Francis B. Boland, Sr. and Genevieve Marie (Gallagher) Boland.

Frank was a graduate of LaSalle High School, 1954, St. Joseph’s College, 1958 and Jefferson Medical,College in 1962.  After Medical School Frank was an Intern at Misericordia Hospital in Philadelphia from 1962 to 1963.

Frank then joined the United States Air Force where he served as a general medical officer from 1963 to 1965. Frank held the rank of Captain in the USAF and was honorably discharged on November 3, 1969. Following his military service Frank furthered his medical education by specializing in orthopedics at Jefferson Medical College and Philadelphia General Hospital from 1965 to 1969.

Frank was an avid golfer, an enthusiastic gardener, enjoyed spending his summers with his family in Ocean City New Jersey and his neighbors will certainly miss the familiar sight of a cigar smoking Frank riding his tractor as he mowed his lawn.

Frank loved being a doctor but the true passion in his life was his beloved late wife, Ruth. His loved ones left behind will miss him always but take solace knowing that he is reunited with the love of his life.

His funeral Mass will be celebrated 11 a.m., Saturday March 26, at Our Lady Guadalupe Church, 5194 Cold Spring Creamery Road, Doylestown, where friends may call from 10 a.m. until the time of Mass or from 6 to 8 p.m. Friday, March 25 at Reed and Steinbach Funeral Home, 2335 Lower  State Road, Doylestown.  Interment will follow Mass in St. Mary Cemetery, Doylestown

In lieu of flowers, memorial contributions in Frank’s name may be made to: Tunnels to Towers Foundation, 2361 Hylan Boulevard, Staten Island, NY 10306 (https://t2t.org/) 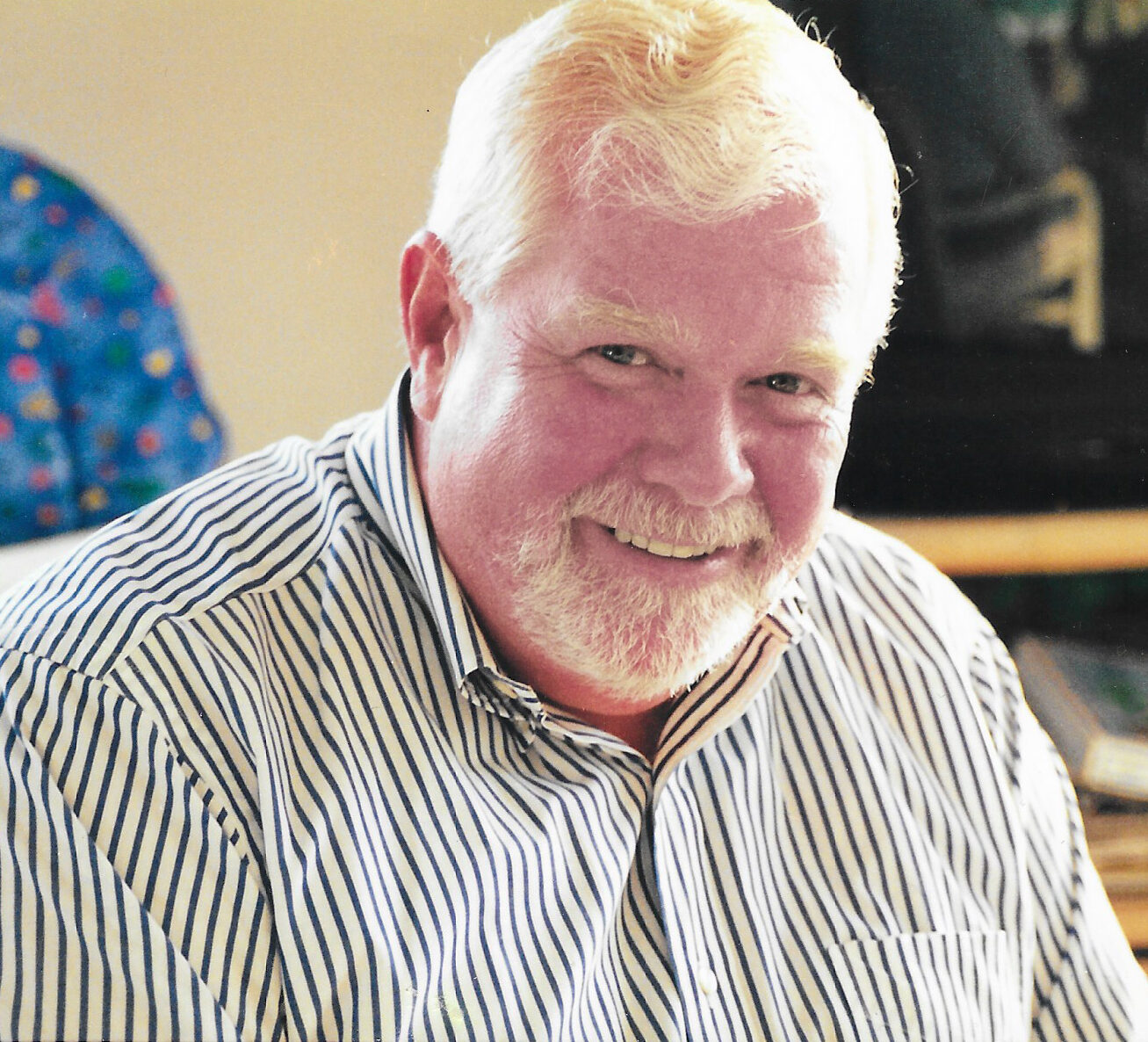