Frances Carolyn Adams died on October 26, 2020 at The Bridges at Warwick, Jamison, PA, where she has resided since 2018. Prior to that she lived at Wesley Enhanced Living in Doylestown, where she moved to be closer to daughter, Anne and family after fifty years in Piscataway, NJ. She was 93 and the wife of the late Ira Lee Adams, who passed in 1981.

Frances was born in Rosebud, TX to the late William and Almedia Cone.

Though an only child, she grew up in a close-knit farming community in central Texas with her cousins and many life-long friends. She was the Valedictorian and Secretary of her high school senior class, edited the yearbook, played in the marching band and participated in the Drama Club. She attended Southwestern University in Georgetown, Texas, where she became a member of the Alpha Delta Pi Sorority, then transferred to The University of Texas, Austin, graduating with a BA in Journalism. She met her future husband, Ira Lee Adams, at Southwestern. Lee left college to serve in the Army Air Corps during World War ll. They married following his return to the US, settling first in Los Alamos, New Mexico where Lee worked in the U.S. Atomic Energy Commission Security Service.

After several government work-related relocations, the family moved to New Jersey in 1964 and Frances taught middle school in the Piscataway Township Schools until her retirement in 1993. She was active in Christ United Methodist Church as a chorister and Director of Acolytes.

Upon retirement, she enjoyed spending time with her three grandchildren, taking the train into NYC to attend Broadway shows, performing in the annual Berkshire Choral Festival, in Sheffield, MA and traveling the world with friends and family.

She is survived by her daughters: Alison Dickey (Keith) of Ann Arbor, MI, and Anne Shute (Jim), of Doylestown, PA, and grandchildren: Joseph (Alyssa) and Calum Shute and Claire Dickey.

A private service of internment will take place in the National Cemetery, Santa Fe, NM. 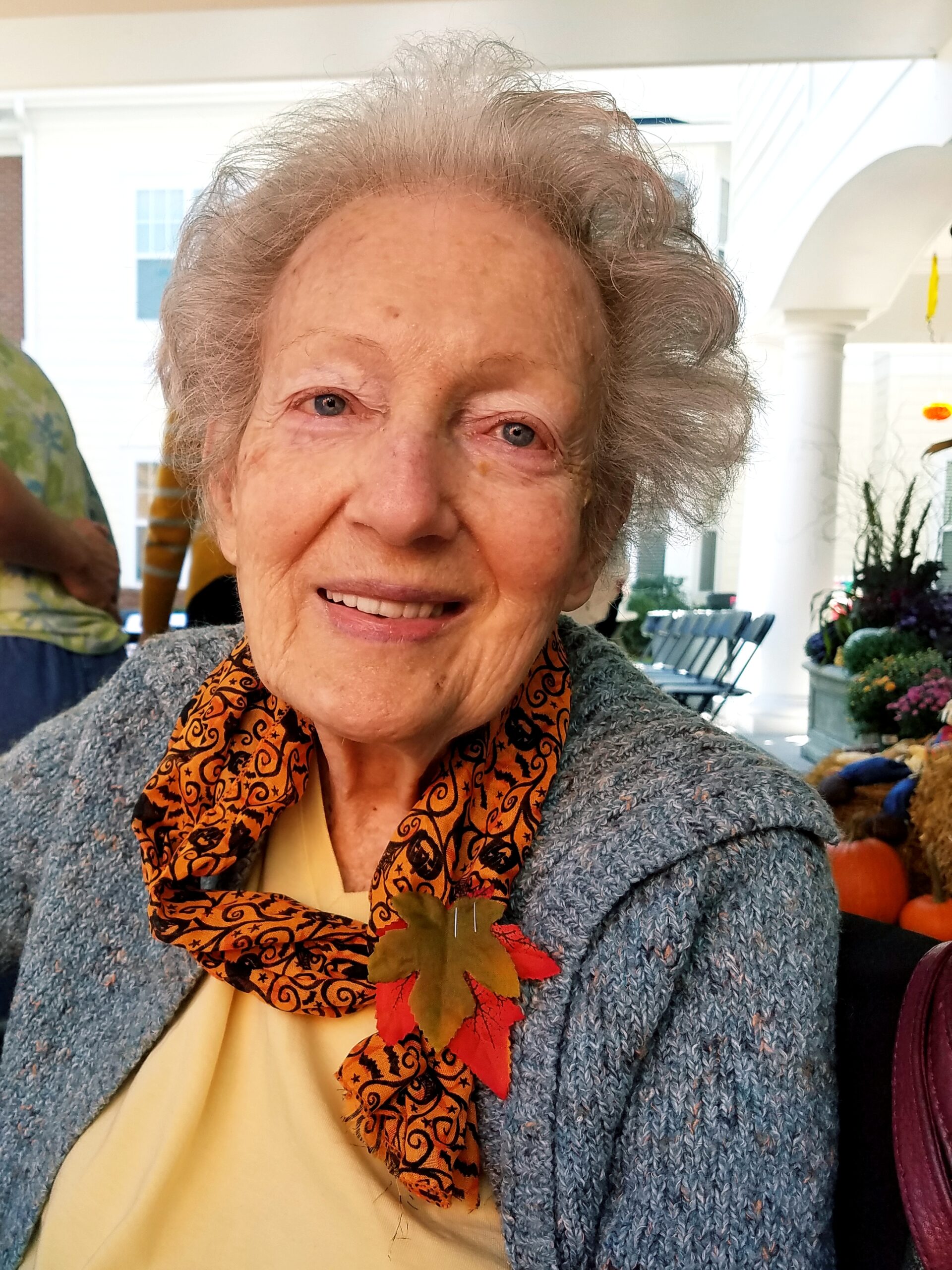