Fay Buschmann Molnar passed away on June 19, 2016. Fay was born in Flushing, NY to the late Ethel and Arthur Buschmann.

Fay was raised in Merrick, NY and graduated from SUNY Cortland with a BS in Education in 1951. Upon graduation, she married Albert Molnar and moved to Richfield Springs, NY where they both worked as teachers in the high school. Moving to Canton, NY in 1956, Fay raised her family, enjoyed playing golf, was a member of the garden club and active in Grace Episcopal Church. Fay returned to work as a case worker for St. Lawrence County Department of Social Services. In 1987, she reunited with a high school classmate, Ken Lindell, who became her best friend and partner for over 25 years.

In 2013, Fay moved to Doylestown, PA where she enjoyed making new friends and becoming active in the lives of her son and his family.

Fay was an avid sports fan, with a great love of college hockey and professional football. She enjoyed her final years playing bridge, attending church, socializing with friends and spending time with her family, most especially her grandsons. She was active and enthusiastically embraced any adventure that came her way.

Left to miss her are her children: Linda and Greg Knowles of Salinas CA; Constance and Bob Sterner of Somerset NJ and Steven and Carole Molnar of Doylestown PA; her life partner, Ken Lindell and his daughter, Megan Capozzi and her grandsons: John Knowles, Mark and Kane Nerys and Daniel and Matthew Molnar.

A private memorial and interment will be held. 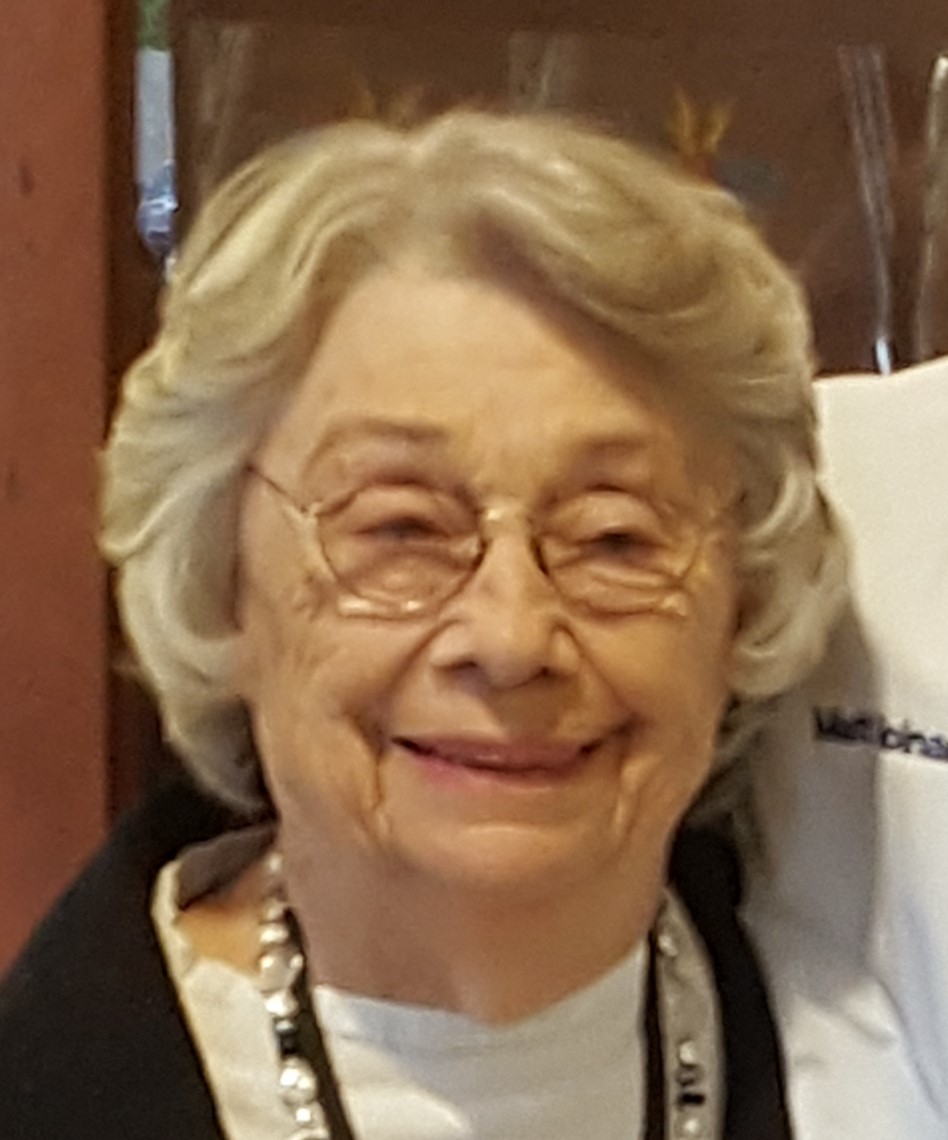