Our dear friend and beloved one, Ernest L. “Ernie” Keyser of Doylestown, passed away peacefully at Neshaminy Manor on February 21, 2020. He was 79.

Born in Doylestown, where he remained his entire life, he was the son of the late Ernest and Irma Keyser.

Ernie spent his youth playing sports, collecting stamps and trains. He graduated from Central Bucks High School, where he was a four-year letterman in football, basketball and track. He then attended Drexel University where he studied chemical engineering.

His love and support of the local sports scene stayed with him his entire life. He regularly attended CB West football, basketball, soccer and track events up until last year, which he enjoyed very much. He traveled to Hershey and attended every state championship for the Central Bucks Schools. Ernie will be remembered for his love and passion for gardening and his pride in growing the ultimate tomatoes. His flower beds were gorgeous too. He was a devoted stepfather, uncle, brother and friend. He loved traditional family gatherings and Sunday dinners. He was a generous man and would help anyone in need.

Ernie was employed at the Doylestown Hospital for 43 years, finally retiring from there at the age of 75.

Ernie is survived by his children: Raymond Soriano, his wife Donna; David Soriano; Susan Webster, her husband, Rob, and Chris Soriano. He was known as “Pa Bud” to his grandchildren, whom he loved: Nick, Jami and AJ; Katey, Luke and Sophie B.; Richie and Michael and Chris, Caitlin and Christine. He was known as “Uncle Bud” to his nephews and nieces: Donald, Jr. and Stephen Moelter, James Keyser, Jr. and Jennifer Moore. Also surviving are his sister, Gloria Moelter of Doylestown and his brother, James Keyser of Lahaska.

He was predeceased by his best friend and companion of 45 years, Barbara Fenley, who he missed immeasurably since her passing nearly eight years ago.

His funeral service will be at 10 a.m., Saturday, March 14 at Reed and Steinbach Funeral Home, 2335 Lower State Road, Doylestown. Interment will follow in Doylestown Cemetery.

In lieu of flowers, memorial contributions in Ernie’s name may be made to: Doylestown Hospital, 595 West State Street, Doylestown, PA 18901. 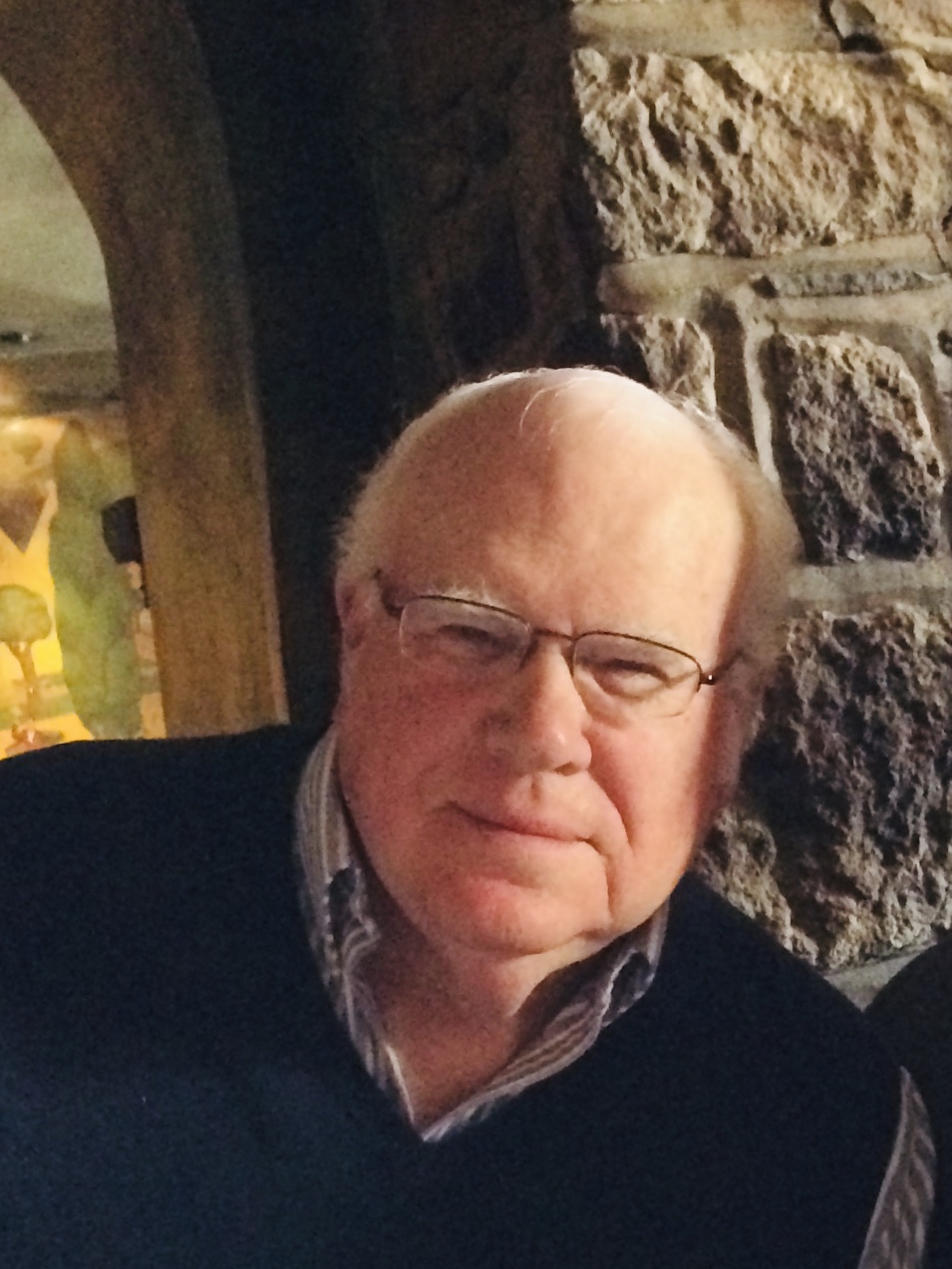