Ernest A. Kendall of Doylestown, formerly of Levittown, passed away peacefully at his home, surrounded by his loving family, Sunday, February 11, at the age of 76.

Born in McKeesport, PA, he was the son of the late Abraham and Ethel Kendall.

Ernest is survived by his beloved wife of 52 years, Judith Tomlins Kendall, his daughter, Kelly Kendall-Kelly, (Jonathan) of Erwinna, son, Brett Kendall, (Stacey) of Pipersville, his grandchildren whom he adored, Sadie and Brogan, his three schnauzers, Elsie, Mitzi and Gracie and pond of koi fish. Also surviving is his sister, Irene Coulter (William) of Clairton, PA, his sister-in-law, Janell Pett of Cross Lanes, WV, as well as several nieces and nephews. He was preceded in death by his brother, Wayne Kendall.

Ernest was a proud veteran of the United States Air Force, 1960 –1964. A graduate of Penn State University, McKeesport, Ernest started his career in 1969 with Magnaflux, a global leader in non-destructive testing, as a field service engineer. He was awarded Salesman of the Year numerous times and became National Sales Manager.

With his entrepreneurial spirit and determination, Ernest started his own business in 1984, MX Industrial Distributors, becoming the largest distributor of Magnaflux products in the country. He was owner and President until his retirement in 2017. He was a longtime member and supporter of The American Society for Nondestructive Testing.

Ernest had a passion for speed and a love of car and motorcycle racing since he was young. He had a collection of amazing cars and motorcycles over his lifetime. Twenty years ago, he started his amateur racing career and built a long-rail dragster, The MX Missle. His desire to be the fastest on the tracks was evident. Those who loved to watch him race will miss his famous “starting line smile and thumbs-up.” To Ernest, the best feeling in the world was the thrill of going 6.22 seconds at 228 mph. Ernest was known and respected by everyone at the drag strip, it was his racing family. He raced at Maple Grove Raceway, Englishtown, ATCO, Cecil County, New England Dragway and VA Motor Sports Park. He was a long-time member and sponsor of NHRA. In January 2018, he was recognized for his contributions to the Northeastern Division of NHRA.

Ernest coached softball and football for the Middletown Athletic Association in Levittown during the 80’s. Ernest’s proudest moments came from watching his son wrestle from elementary school through college, he never missed a match. Most recently, he enjoyed watching his grandchildren play sports and cheering them on.

During the past 11 years, Ernest and his wife, Judith, became snowbirds traveling to The Florida Keys, Ft. Myers and Orlando areas in their luxury motor coach. The majority of his Florida stays were at Riverbend Motor Coach Resort, along the Caloosahatchee River. His morning breakfast and donut runs with his friends, was how he liked to start off his day. He always looked forward to his daughter’s pop up visits to share the latest coffee shop, new
favorite restaurant or to watch the sunset.

Ernest was a member and sponsor of the Model Train Club where he ran his steam engine. Most days, you could find him racing model power boats on the lakes or racing his remote control cars on the speedway. He enjoyed riding his bike or cruising in the golf cart to see what was going on, never wanting to miss out on the action.

Known for his generosity and willingness to help anyone and everyone who crossed his path. His philosophy was simple: work hard, be rewarded and have fun. He truly loved life and will be missed by so many.

Family and friends are invited to attend a grave side service with military honors at 11 a.m., Friday, February 16, in Historic Doylestown Cemetery, 215 East Court Street, Doylestown.

In lieu of flowers, memorial contributions in Ernest’s name may be made to: Travis Manion Foundation, Empowering Veterans, P.O. Box 1485, Doylestown, PA 18901, travismanion.org 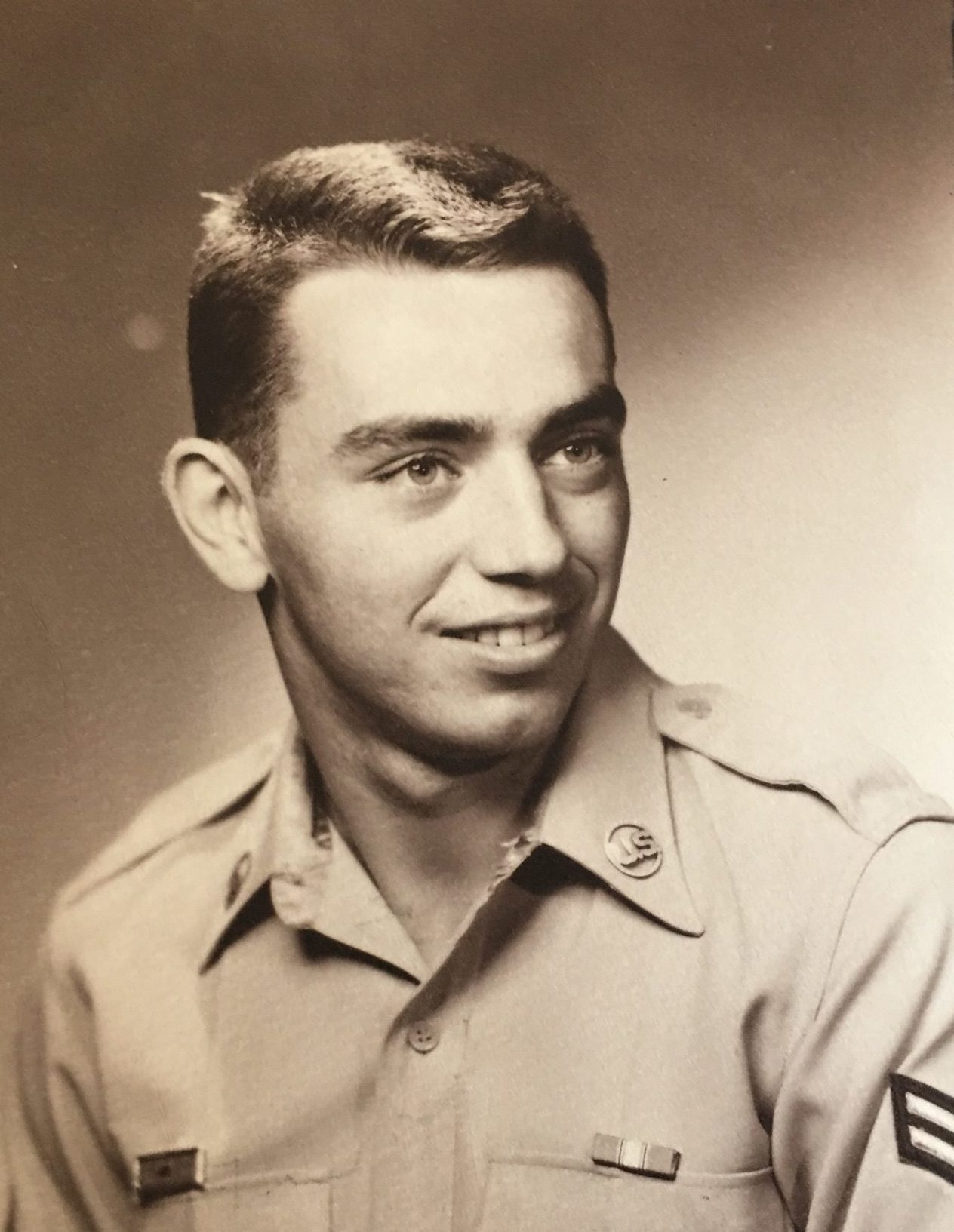