Elsie G. Kummer of Doylestown, PA went to be with her Lord on September 17, 2022. She was 103 years old and lived at Neshaminy Manor in Warrington. She was the wife of the late John P. Kummer who died in 1977 in Newville, PA.

Born in 1918 in Philadelphia, she was the daughter of the late Harry H. and Anna E. (Rellstab) Gardner.

Before moving to Doylestown in 1988, she lived on a farm in Mechanicsville with her husband for 18 years, then moved with him to a farm in Newville (Cumberland Co., PA) for 20 years. While there, she became an employee of the former C.H. Masland and Sons of Carlisle, PA (now the Lear Corp.) from which she was retired.

Elsie was a member of First Baptist Church of Doylestown.

She is survived by eight loving nieces and nephews as well as many loving friends. She was preceded in death by one brother, Harry A. Gardner.

Relatives and friends are invited to her memorial service at 3:30 p.m., Tuesday, September 27, 2022 at Reed and Steinbach Funeral Home, 2335 Lower State Road, Doylestown. Interment will be private. 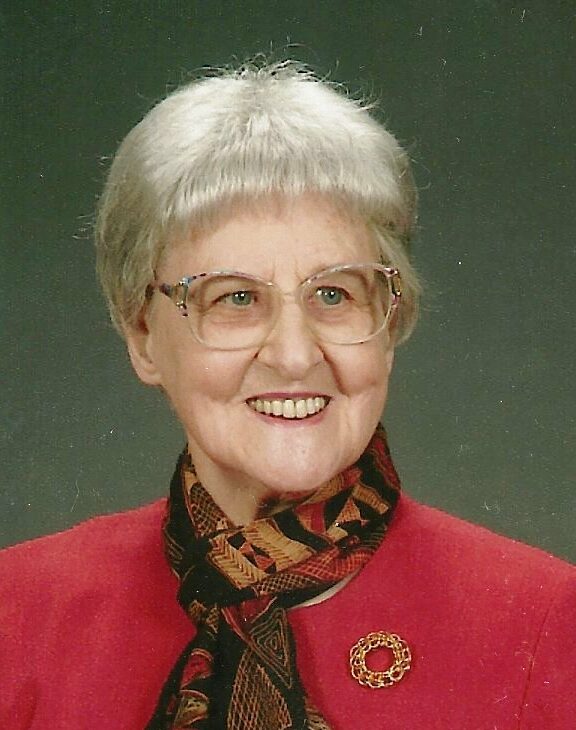