Elizabeth Rose Auerbach of Buckingham Township, slipped through our fingers into the hands of God on Saturday, January 14.

“Betty” was born 94 years ago in Philadelphia. Her parents, the late, Mathias Albert and Katharina Engleman, emigrated with her sister, Theresa, from Romania to set out their American lives, first occupying a classic “Father, Son & Holy Ghost” home with marble front steps. They soon moved to the Olney Section of the city, where Betty attended Olney High School. Excelling academically, Betty graduated 1½ years ahead of her peers and commenced a career as secretary and executive assistant at Allied Kid Company and later at S. S. White Company for nearly 10 years, working directly with the principals of the dental supply company.

She met her future husband, John Joseph Auerbach, of Buckingham Township during the Great Depression, when gas rationing restricted long distance visits. Weekend stays at “Oakleigh Farm” featured helping with contract farming activities, even joining plowing and harvest at area fields including the Houck farm where the “corn as high as an elephant’s eye” inspired the famous lyrics of Oscar Hammerstein, II.

Betty and John were married on December 2, 1950 and lived on a corner of Oakleigh in Buckingham, until John’s sudden death in 1989. Betty continued to reside in the home which they built, for a total of 66 years in Buckingham, benefitting from the healthy air and water. They raised their two children, John Stephen and Kathryn Ann Auerbach amid the tall trees and broad fields of Oakleigh, enjoying walks, picking berries and swimming and ice skating on the pond.

Betty augmented farm income with professional employment, including accounts and bookkeeping for Sears, Roebuck and Co. in Doylestown and for more than 12 years for the Office of Community Development for Bucks County.

Betty’s interests in arts and culture were broad and varied and eagerly instilled to her children. From singing in the company chorus of S. S. White to attending the myriad of concerts in Central Bucks, Betty enjoyed music immensely. She enjoyed theatre and historical presentations and supported the Bucks County Historical Society through its Friends organization. She was also a member of the Women of Extension Service and the Memoirs Group of Souderton. In earlier years Betty served as “Den Mother” for Cub Scouts of Troop 52 and as a Girl Scout leader and was active with the Junior Women’s Club of the Village Improvement Association, in particular serving for the annual Village Faire. She was a faithful communicant of Our Lady of Mt. Carmel Roman Catholic Church in Doylestown.

Betty traveled extensively around the world with ambitious trips to Egypt, Europe and China and spoke often of the privilege of witnessing China before extensive Western influence and attending the Passion Play at Oberammergau. She “cracked the whip” to break wine bottles, road impressive Hungarian horses and kissed the Blarney Stone.

Most importantly Betty was a diligent communicator with family and friends sending letters, cards, newspaper clippings and comics on a most appreciated frequent basis. Her greatest joy was in supporting her family in their various pursuits, challenges and successes. She especially enjoyed the company of her granddaughters. She was thrilled with granddaughter, Kristen Sarah’s, marriage to Chris Fronheiser and arrival of their sweet daughter, Lilly. Betty had the privilege to help raise granddaughter, Anika Theresa Pivarnik, and enjoyed sharing stories of travel with her. Betty served significantly as coach and cheerleader for her family and was a great listener.

Betty was a lady of high integrity and greatly valued authentic actions and words, both spoken and written. She will be remembered for her remarkable intelligence, keen observations and good conversation. She will be greatly missed by all who knew her.

Her funeral Mass will be 12 p.m., Friday, January 20, 2017 at Our Lady of Mt. Carmel Church, 235 East State Street, Doylestown. The family will receive guests from 11 to 11:45 a.m. with eulogies commencing at 11:45 a.m. Interment will follow Mass in Greenmount Cemetery, Philadelphia.

In lieu of flowers, memorial contributions in Betty’s name may be made to: Meals on Wheels of Central Bucks County, 252 Belmont Avenue, Doylestown, PA 18901. 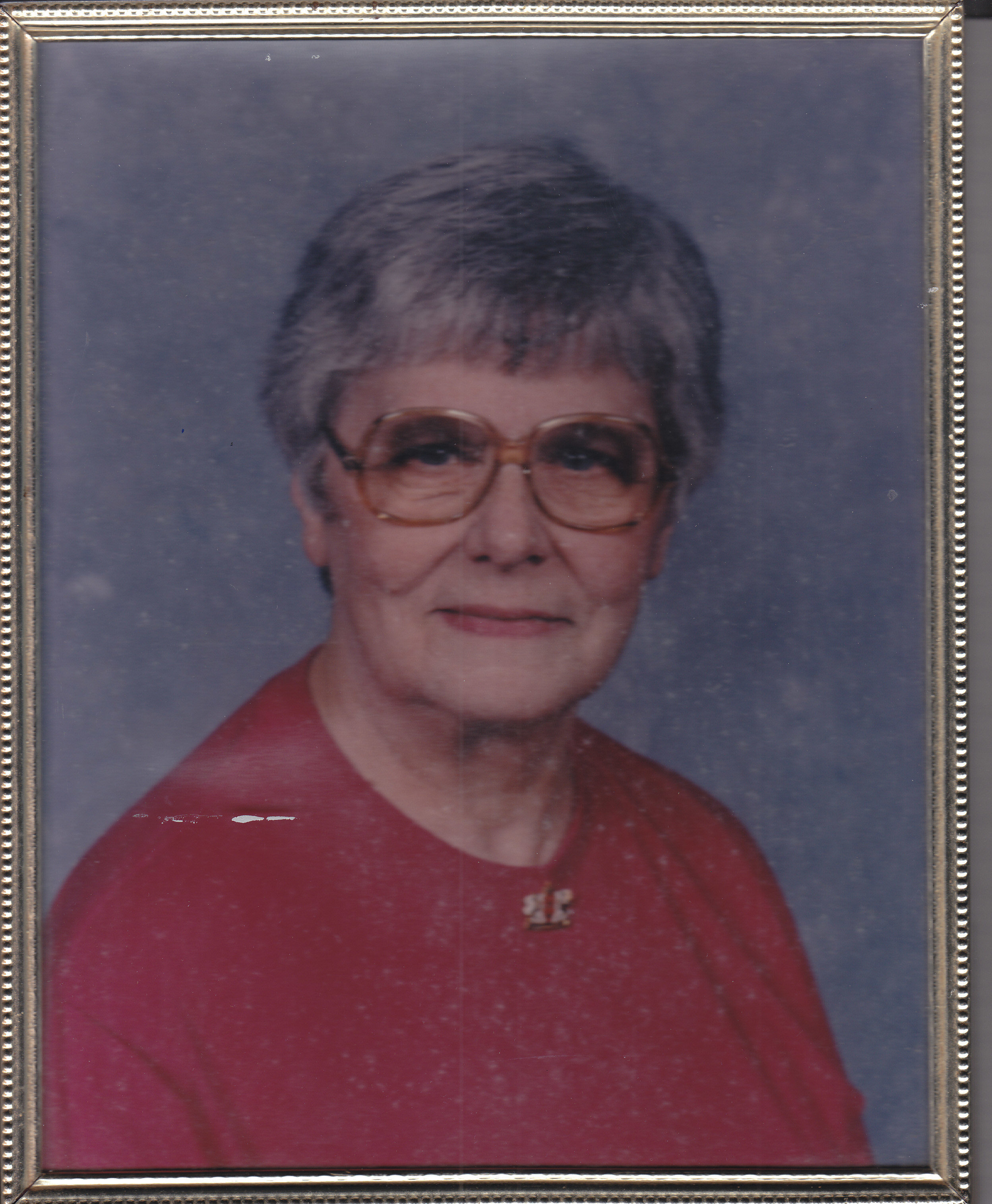