Elisabeth “Betty” Wiley, 80, of Doylestown, died Monday, November 7, 2022. She was the wife of the late Bruce Wiley and was the daughter of the late Robert and Amy (Ferguson) Neely.

Betty grew up in Vestal, NY before marrying Bruce and moving to Doylestown in 1968. She worked as a legal secretary for more than twenty years and later as office manager of an insurance investigation agency. After she retired, Betty was a proud volunteer at Doylestown Hospital. She loved to travel, listen to country music, spend time on her front porch, work on puzzles, and was an avid reader. Betty loved animals, especially her two senior Shih Tzu rescues, Missy and Rosie.

Betty is survived by her two daughters, Dawn Carey and Nicole Wiley, as well as her three grandchildren, Megan Carey, Ryan Carey and Benjamin Carey. She was predeceased by her brother, Robert Neely, Jr. and her son-in-law, Daniel Carey.

Relatives and friends are invited to her memorial service at 12 p.m., Friday, November 25, at Reed and Steinbach Funeral Home, 2335 Lower State Road, Doylestown, where the family will greet guests from 11 a.m., until the time of the service. Interment will be private. 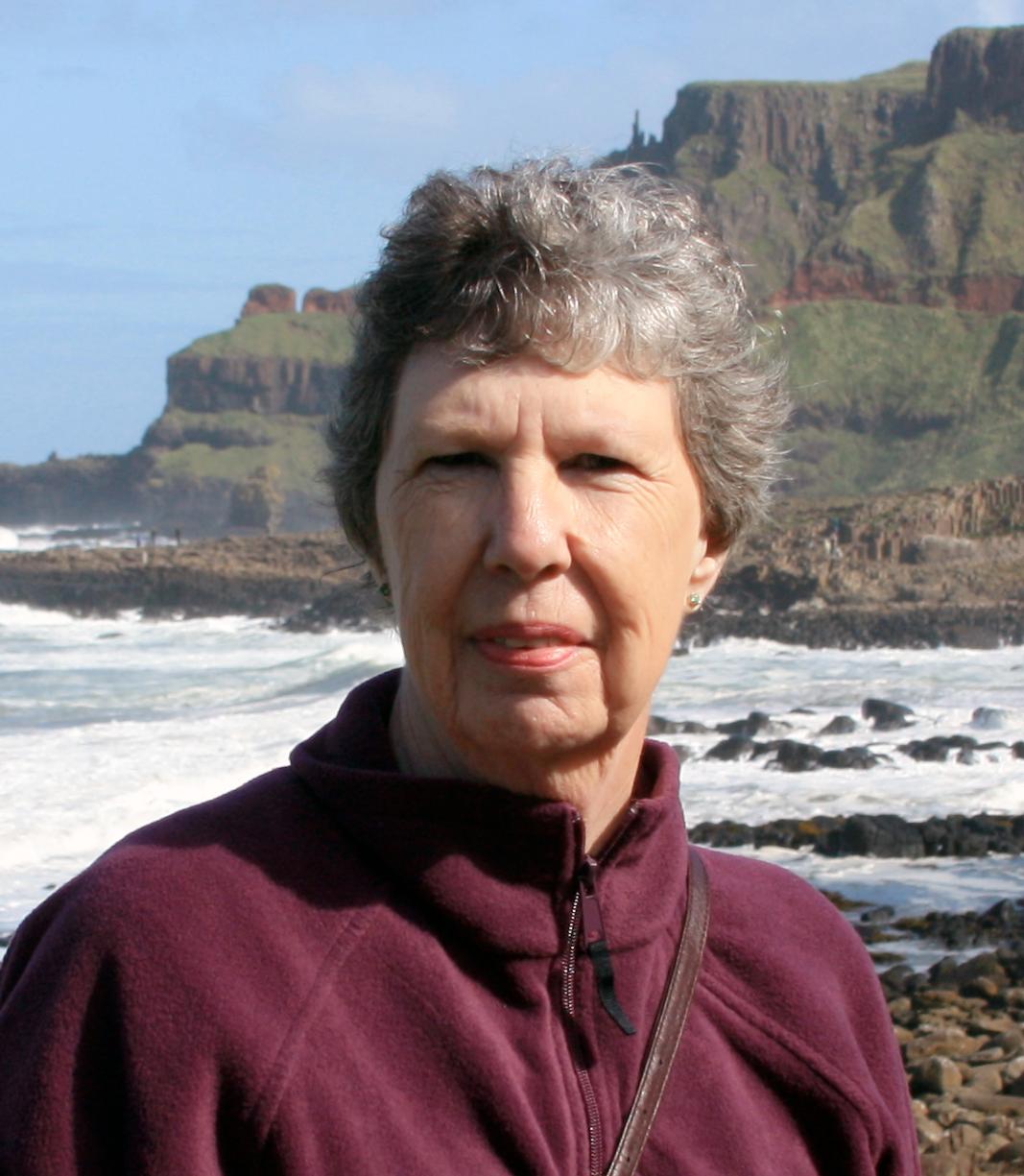