Our dear mother, Elaine Marie Hartin sadly passed away, on July 29, peacefully at her residence in Moravian Hall Square, Nazareth, Pa with her daughters at her side. She was 93.

Elaine was a long time resident of Doylestown, Pa., where she raised a family of four. A loving mother and homemaker, she spent her early years focused on her family. Later she was employed by the state in the office of unemployment compensation. Elaine was also an expert seamstress and avid bridge player.

Born in Austin, Minnesota, Elaine was the daughter of the late Andrew and Marie Risdall Anhorn and one of four children. She is survived by her two sisters, Lorene Anhorn Thompson and Marie Anhorn Cano and her brother, Andrew Anhorn.

Graduating in 1947 from Austin High School, Elaine then went on to Northwestern University in Evanston, Ill., where she received her BA in Business Administration in 1951. She married her husband, R. John Hartin in 1953, who predeceased her after 63 years of marriage. Elaine left her home state of Minnesota and moved to Doylestown in 1964 with her husband and their four children, where she remained for most of her life.

She is survived by her four children, Debra Hartin, of Stroudsburg, PA, Jane Hartin and her husband, Bill Parkinson of Stroudsburg, PA, John Hartin and his wife, Eileen of Washington, DC and Greg Hartin and his wife, Lara, of Doylestown, PA . Elaine was also a loving grandmother and is survived by her eight grandchildren, Brett, Evan, Joanna, Jenna, Brooke, Andrew, Sarah and Alex, ass well as three great-grandchildren, Hart, Reese and Bee. She will be missed by all!

Her memorial service will be held at 10:30 a.m., Saturday, August 6 at Reed and Steinbach Funeral Home, 2335 Lower State Road, Doylestown, where the family will greet guests from 10 a.m., until the time of the service. Interment will follow in Doylestown Cemetery. 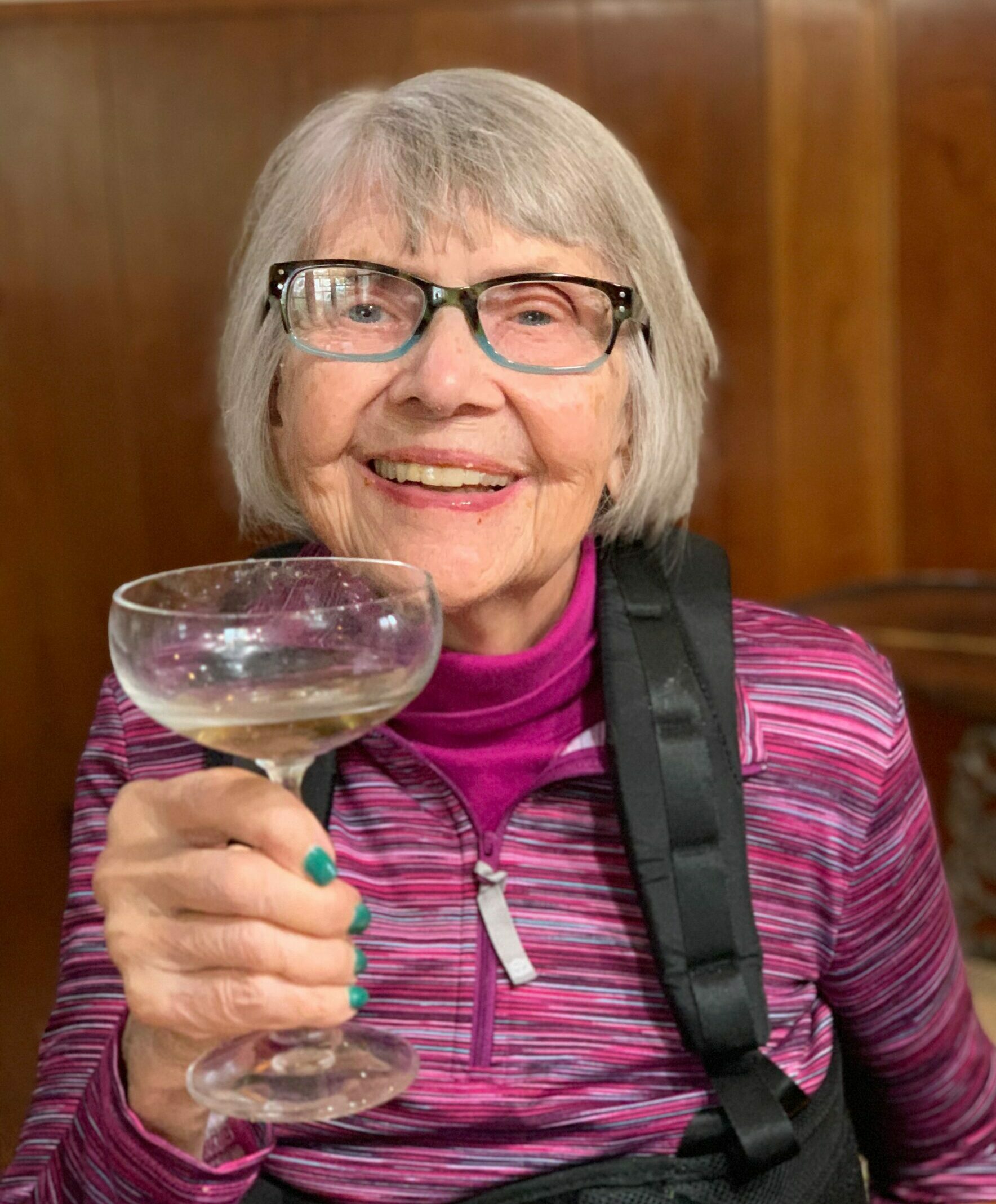